Economist Steve Moore on Fed announcement: Brainard 'would have been a disaster'

FreedomWorks economist Stephen Moore argues President Biden made a ‘wise decision’ by tapping Jerome Powell to serve a second term as chairman of the Federal Reserve.

FreedomWorks economist Stephen Moore argued on Monday, shortly after President Biden announced that he will nominate Jerome Powell to a second term as chairman of the Federal Reserve, that Lael Brainard, the sole Democrat on the Fed’s Board of Governors, "would have been a disaster" in the role.

"She [Brainard] wanted to make climate change and gender equity issues a mandate at the Fed," Moore told "Varney & Co." on Monday.

"The Fed should have one mandate and that is to keep prices stable."

The S&P 500 and Nasdaq Composite jumped to new all-time highs on Monday after investors welcomed President Biden's re-nomination of Powell for a second term. The Dow Jones is also climbing, up approximately 0.7%.

"I’m with the market," Moore told host Stuart Varney shortly after the announcement. "I think this is a wise decision by the Biden White House."

"The markets don’t trust Democrats with money and I think there is a big sigh of relief here," he added.

Biden’s move signals that he believes the battle-tested central bank chief, who navigated the U.S. economy through the depths of the worst recession in nearly a century, is the best person for one of the most high-stakes jobs in the world. 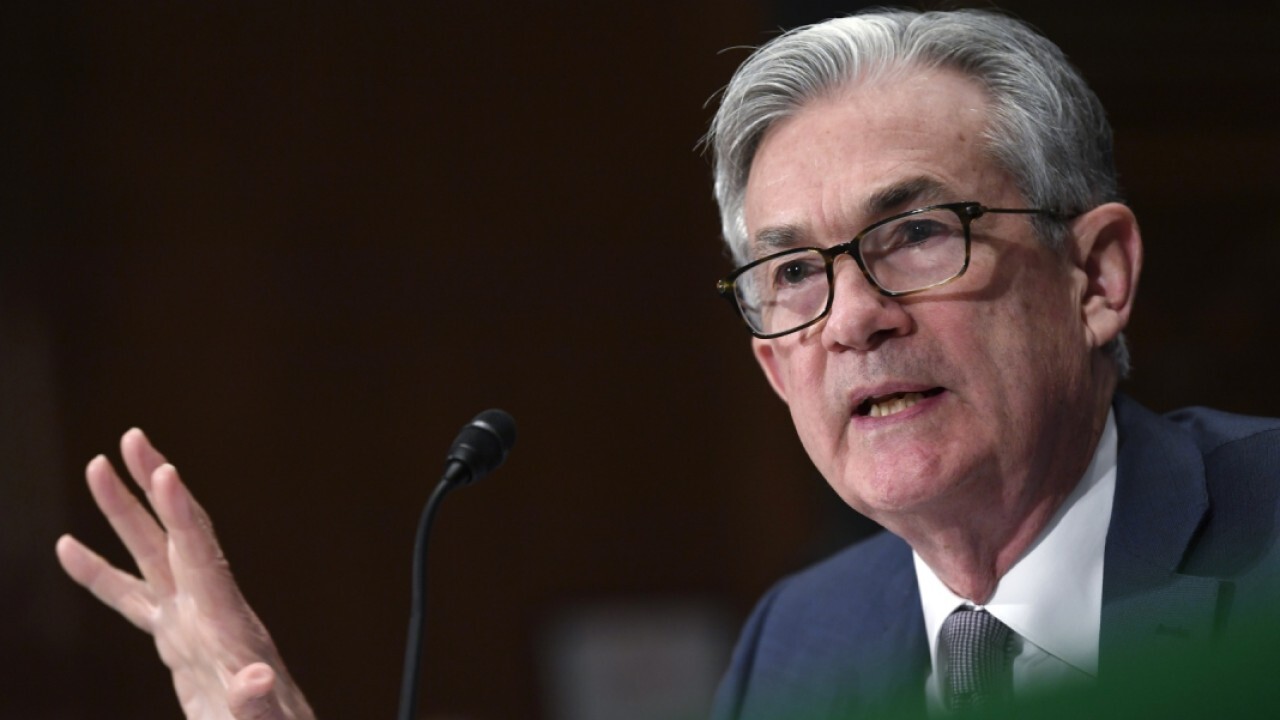 The announcement ends months of speculation over whether Biden would stick with Powell, a Republican nominated by former President Trump in 2017, or attempt to reshape the central bank by tapping Brainard to lead it. Only one Democrat has been selected for the top post in more than three decades.

Brainard has instead been chosen as vice chair of the board of governors; she will succeed Richard Clarida, whose term expires Jan. 31, 2022. The nominations now head to the Senate for confirmation.

Powell and Brainard are remarkably aligned on monetary policy and have both argued that a recent inflation surge – prices rose 6.2% over the past year, the government reported recently – is likely to abate as pandemic-induced disruptions in the supply chain ease. But Brainard, unlike Powell, has been a vocal advocate for stricter regulation of banks and has dissented on 23 Fed board votes since Powell became chairman in 2018, garnering her approval from Democratic lawmakers.

Biden’s decision is sure to infuriate some progressive lawmakers, who had urged Biden to replace Powell with a candidate more focused on mitigating climate change risks and who favored stricter bank regulation. Under Powell, the Fed reduced certain regulations on big banks, including making it easier for them to make risky trades and easing tests that examine if they could withstand another major economic downturn.

Although Moore believes Biden made the right decision by nominating Powell, he did acknowledge on Monday that he is "not a huge fan."

"I give him [Powell] about a C grade in terms of his handling of the Fed chairmanship," he told Varney.

"I think Powell was too tight when he should put more money in the economy back in around 2017, but now he’s way too dovish," he added, before stressing that Brainard would have been a "disaster." 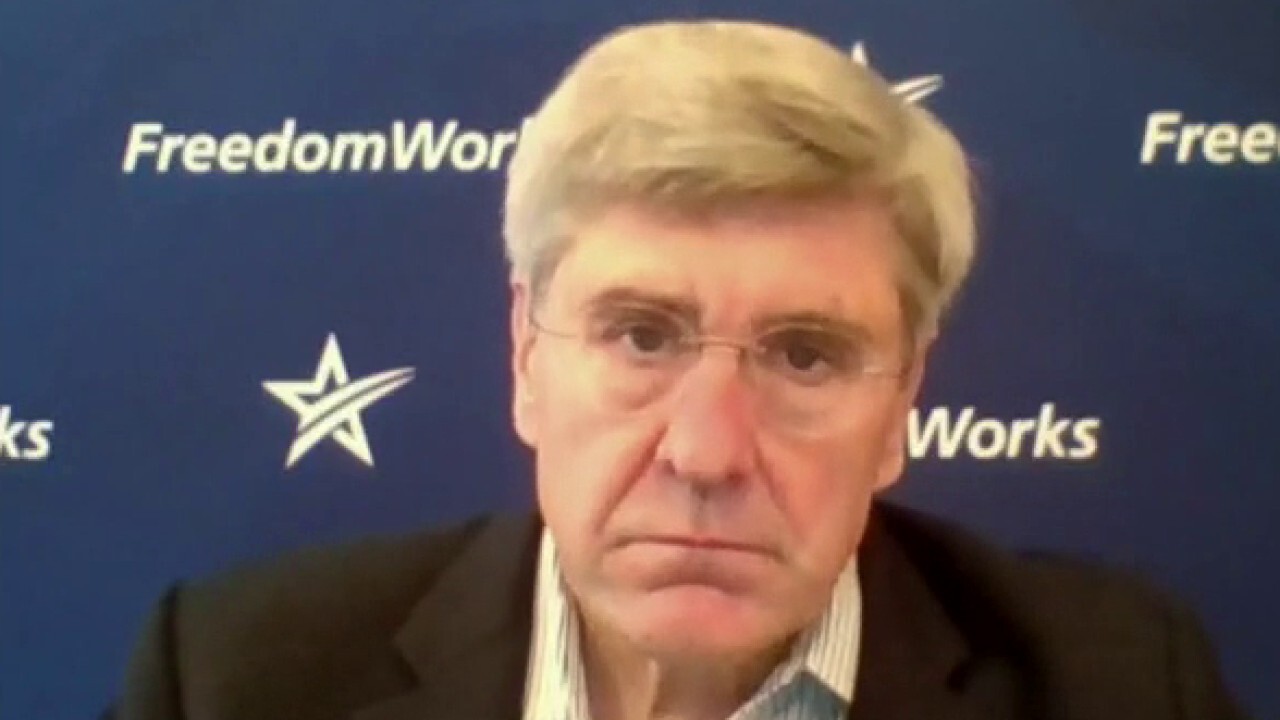 FreedomWorks economist Stephen Moore argues  Lael Brainard, the sole Democrat on the Fed’s Board of Governors, ‘would have been a disaster’ as chair of the Federal Reserve.

Although he was nominated by a Republican president, Powell has been closely aligned with Biden and Democrats, pledging to keep the Fed's foot on the gas until the labor market reaches pre-pandemic levels and all Americans benefit from the recovery. In March 2020, the Fed slashed interest rates to near zero and launched a massive bond-buying program, pushing the central bank's balance sheet to a stunning $8 trillion.

Policymakers only began withdrawing support for the economy this month, announcing in early November that they would reduce the $120 billion in Treasury bond and mortgage-backed security purchases by $15 billion a month.

Powell has given no hint that higher inflation will prompt him or other Fed officials to raise interest rates from their rock-bottom level, steadfast in his stance that those developments are not a reason to accelerate the central bank's plans. He has suggested the Fed will wait until the tapering of bond purchases concludes and until officials determine the labor market is fully recovered.