Mr Streeting’s comments come just a few days before the Conservative party will announce their new leader and Britain’s next Prime Minister on Monday, September 5. Either Former Chancellor Rishi Sunak or Foreign Secretary Liz Truss will take charge and lead the Conservatives in the next general election, which will likely be called in January 2025.

On Friday, the Telegraph published an interview with Wes Streeting in which the shadow minister says he believes the Conservative party plans to lose the vote intentionally.

He told the newspaper: “I think the Conservatives are planning to lose the next general election.”

Mr Streeting said the current Government’s decision to cap the number of medical students is evidence they wish to lose the next general election.

He believes current medical students will qualify as doctors in about six years around the same time a Labour government will begin their election campaign.

In August, the Government’s education secretary, James Cleverly, defended the refusal to lift the cap on medical student admissions for this year, and said it was not possible to “flick a switch” to increase the number of doctors in training.

Mr Cleverly said the Government had to ensure there is enough funding, teachers and placements. 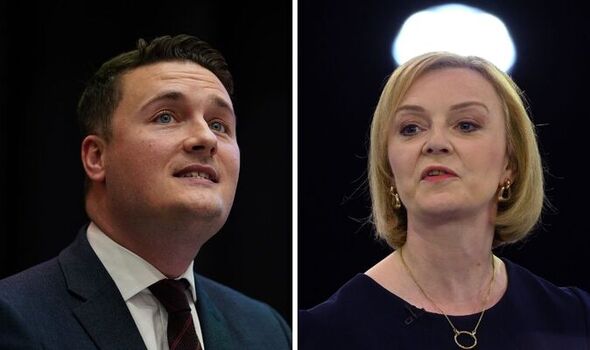 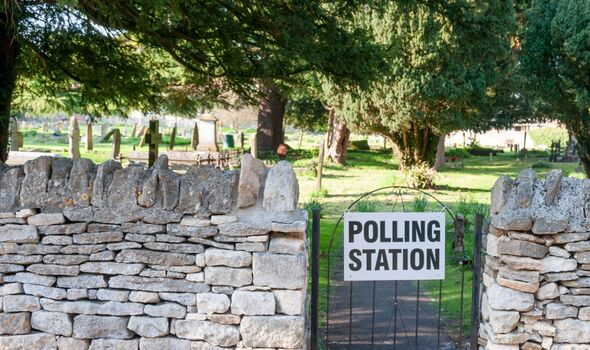 Recent research by the British Medical Association has put England as the last in Europe for the number of doctors per capita.

In May this year, the BMA said that Britain must create an additional 11,000 medical school places per year to have the medical staff the country will need by 2030.

Mr Streeting says the Conservative Party have “concluded there’s no point recruiting medicine trainees because they’re not going to come into work until there’s a Labour government in place.

The shadow minister continued: “I don’t know what other explanation there is for them to turn away bright young people from university places they desperately want to take up.

“That is threatening the future pipeline. We should be developing our homegrown talent for the NHS.” 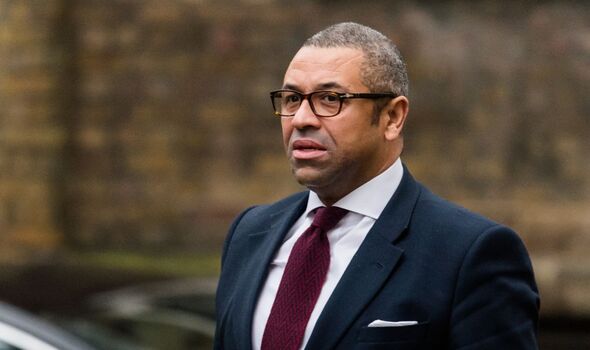 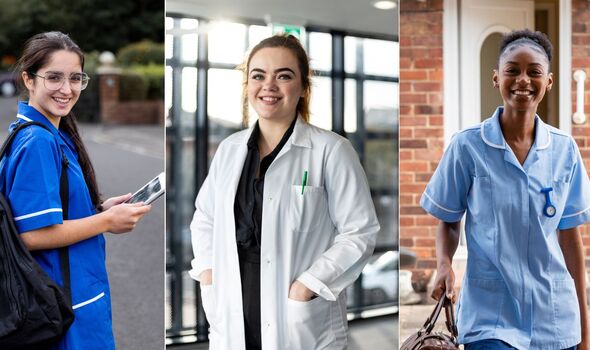 Later in the Telegraph interview, Mr Streeting criticised the Conservative’s future plans for the NHS, and suggested the health care system may need to be reformed.

He said: “There’s no doubt in my mind – and this is why Liz Truss is being dishonest with the public – that there isn’t a fix to the NHS crisis that doesn’t involve more investment,”

Mr Streeting also said he cannot foresee a solution for the NHS in the long term that “can involve huge amounts of extra money every year.

“Because at that point, the NHS begins to look unsustainable.

“We can’t just keep on pouring in more money.” 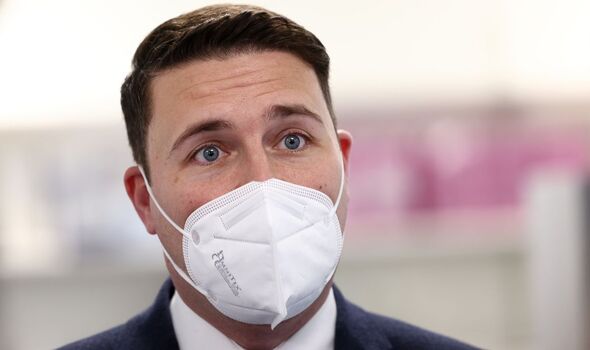 The shadow health secretary also spoke of his own healthcare treatment when he had kidney cancer and that the NHS may need changed “needed to make it fit for the 21st century.”

He continued to say “We can’t let our reverence [for the NHS] prevent us from making the changes that are needed.”

“There will always be people in the system who say, ‘But that’s not how we do things’. I want to work with the system rather than to fight the system. But, ultimately I’ll always do what’s in the best interest of patients.”