Iain Duncan Smith says 'the two candidates are not in command'

Mr Melbourne went on to savage Mr Smith over his backed leadership candidate, Liz Truss’ energy strategy. The Sky News host questioned Mr Smith on whether the Government would have come up with a solid plan by October 1 when the energy price hike is expected to worsen. The former Tpry leader could not guarantee that Britons would have sufficient benefits systems by the beginning of October, in order to help people with rising energy costs.

Mr Melbourne said: “By October 1, bills are going to go up, so will it be there by then?”

Mr Smith told Sky News: “Yeah, well the key thing with benefits systems is you have to change things through legislation quickly.

“The question is how quickly can you do that, to make changes to this process.

Mr Smith added: “So they have instantaneous possibilities there that they can pull leavers and get things…”

Mr Melbourne said: “You can’t guarantee that the money will be there by October 1?” 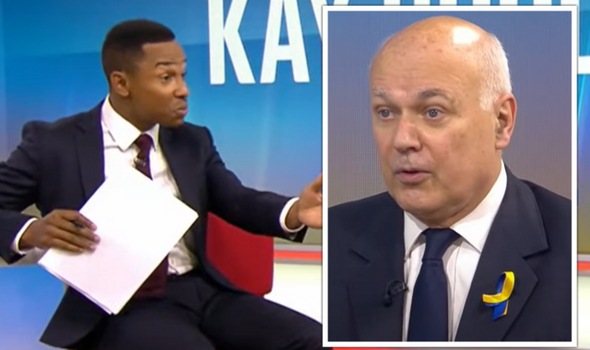 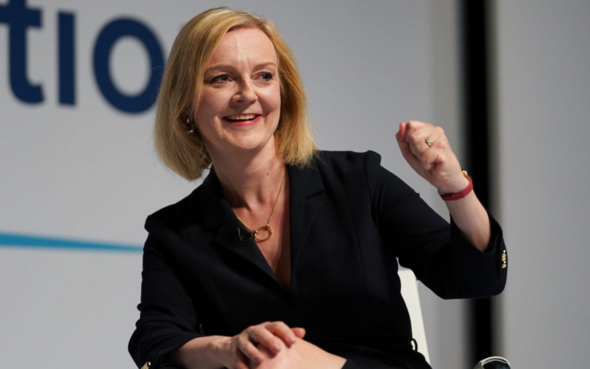 Mr Smith said: “Well it depends what you’re asking them to do, that’s what the Government has got to look at.

“All I’m saying to you is, in line with the urgency of the requirement and people’s incomes, and those who most need it that’s the important point.

“The reality is the Government has to find ways to make sure that, that money gets to those targetted individuals.

“That’s what the Government needs to look at now, which is why, as I said earlier on there is no point in two candidates meeting together, to try and figure out what they would do.

“They’re not in command of the details, the Government is here to do that process.”

Mr Smith said: “No, no no the Government has been working on this for weeks.”

Many Britons have been panicking this week, due to another forecasted increase in energy bill prices this winter.

Bills have been predicted to reach £4,200 and many do not know how they will afford them.

Due to the ongoing cost of living crisis and wages staying the same, many fear they will face poverty if something is not done now.

Britain’s leading money-saving expert, Martin Lewis, has been urging the Government to act before it’s too late. 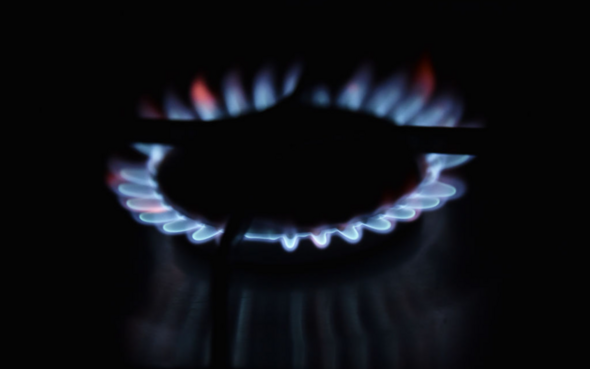 Mr Lewis told Good Morning Britain:  “This is a cataclysmic rise for households. Millions will simply not be able to afford it.”

“If we look at Liz Truss I cannot believe the only proposal will be tax cuts because many of the poorest, many state pensioners, many on Universal Credit don’t pay tax so it will not help them.

“They simply cannot afford this £2,000 a year or more odd year on year rise and getting rid of the green levy which was a sticking plaster on a gaping wound.

“The Green Levy is typical £150 off bills and we’re talking a rise of thousands of pounds on bills. She needs to come out and give us tangible promises of what will happen now.

“When I first came on the show talking about civil unrest people raised eyebrows but next time I came on there were 5,000 members of the don’t pay group on Twitter.

“This catastrophe is bubbling up and waiting until September 5 when the direct debits will have already gone up is not good enough. You need to have action in place now!”