Chris Swecker on Brittney Griner trade: Biden traded an ‘elephant for a fly’

Former assistant FBI director Chris Swecker reacts to the breaking news that WNBA star Brittney Griner is returning home to the U.S. on ‘Mornings with Maria.’

President Biden announced Thursday that WNBA star Brittney Griner will be released from Russian imprisonment after a grueling 9-month waiting period, but the opportunity did not come at an easy cost.

Russia agreed to release Griner, but only if the U.S. would exchange her for Viktor Bout, a Russian arms dealer nicknamed the "Merchant of Death" who has been serving a 25-year prison sentence in the U.S. on charges of conspiring to kill Americans, acquire and export anti-aircraft missiles, and provide material support to a terrorist organization. 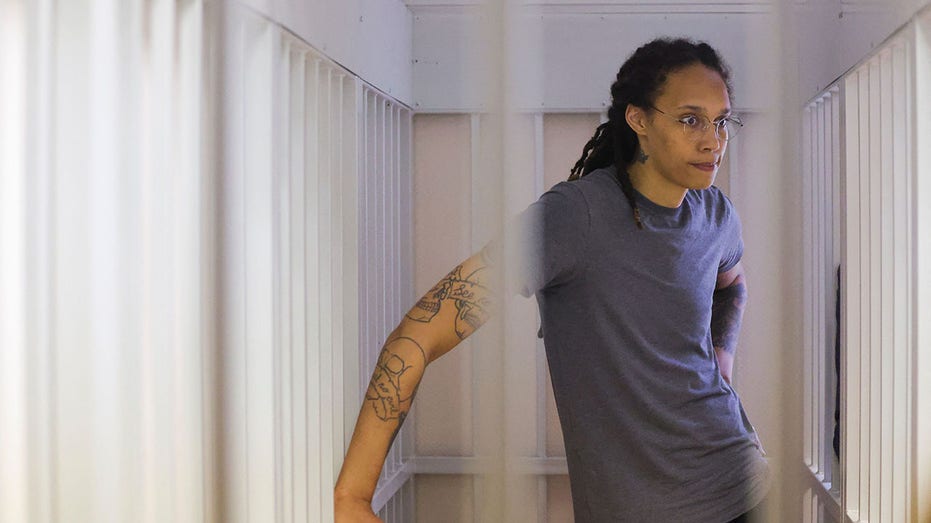 Griner, who plays for the WNBA's Phoenix Mercury, was arrested at Sheremetyevo Airport in Moscow on Feb. 17 after Russian authorities said she had vape cartridges with cannabis oil inside her luggage. On Aug. 4, Griner was given a nine-year sentence after pleading guilty, arguing that she had been prescribed cannabis for her pain and inadvertently packed it.

Swecker argued that Griner has been used as a "political pawn" to recover one of Russia's most dangerous criminals – a tactic commonly used by Putin.

BRITTNEY GRINER SENTENCING: HOW THE WNBA STAR’S SALARY COMPARES TO HER RUSSIAN EARNINGS

"[Viktor Bout] spent an entire career selling guns and arms. He's an intelligence operative for Vladimir Putin, operating under his auspices. I mean, he was public enemy number one for a long time. And we can only assume that he'll resume that career when he gets back to Russia," Swecker explained to host Maria Bartiromo. 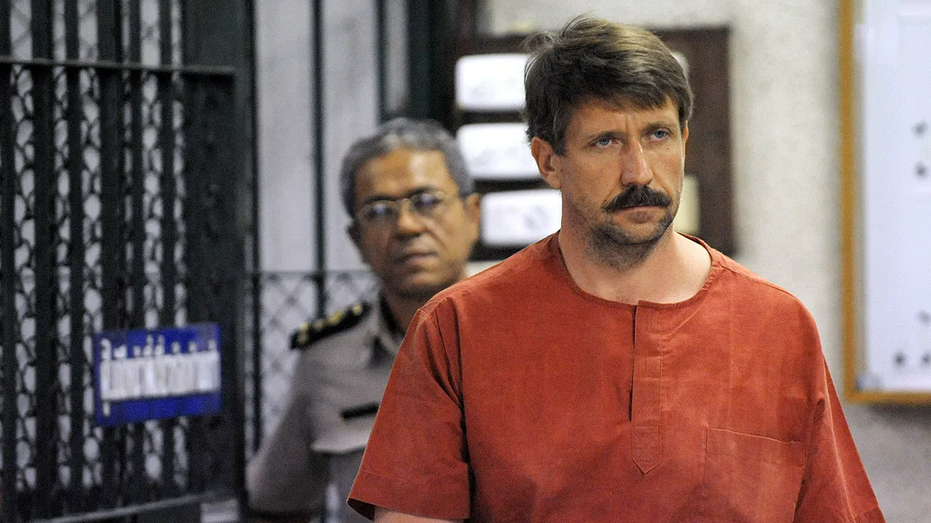 Alleged Russian arms dealer Viktor Bout walks past temporary cells ahead of a hearing at the Criminal Court in Bangkok on August 20, 2010. (CHRISTOPHE ARCHAMBAULT/AFP via Getty Images / Getty Images)

Reports earlier this year suggested that Bout could potentially be used as a two-way trade for Griner and former U.S. Marine Paul Whelan, who has been jailed on espionage charges that his family and the U.S. government have said are baseless. However, Whelan was curiously not a part of the exchange, which led Swecker to question the political motivations behind the entire transaction.

"You just question whether there was a political motive to this as opposed to weighing the equities of the situation and getting our former Marine home or making it a package deal," Swecker continued. 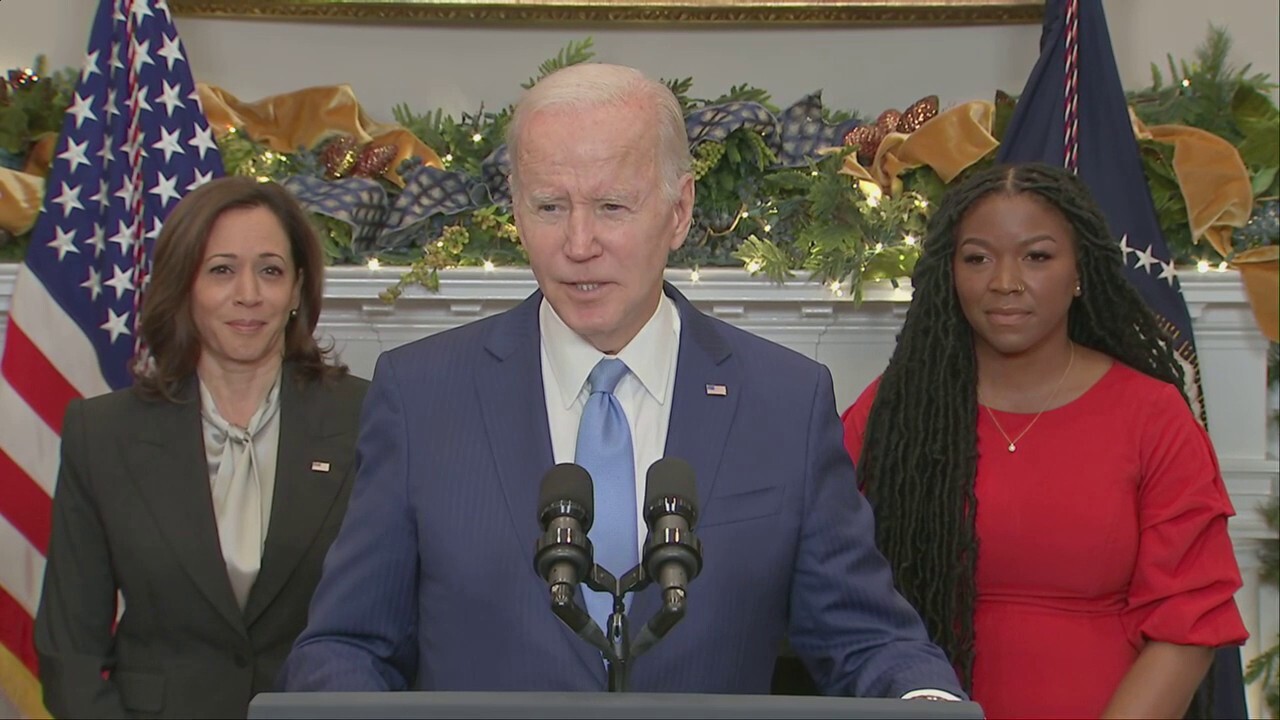 Biden announced that Brittney Griner will be back in the United States on Friday. The President also promised to incessantly pursue negotiations for Whelan's release, reinforcing claims that Russia has imprisoned him for unsanctioned reasons.