Boris Johnson on brink as PM ‘not going to make it for very much longer’, expert warns

Political historian Sir Anthony Seldon claimed it is “delusional to imagine that Boris Johnson can go on” as Prime Minister given the Conservative double-defeat recorded in last week’s by-elections and the “much dissatisfaction against him” among his party. Mr Seldon forecasted Boris Johnson will not last “for very much longer”, but added, “we have a man who breaks all the rules, including the rule of history, so we can’t say for sure”.

Mr Seldon told Times Radio: “Prime Ministers who last have an agenda, we know what they stand for.

“The problem with Boris Johnson is he’s good at reacting to Brexit, Covid and Ukraine.

“He is not so smart at coming up and operationalising his own agenda.

“He’s not going to make it for very much longer. 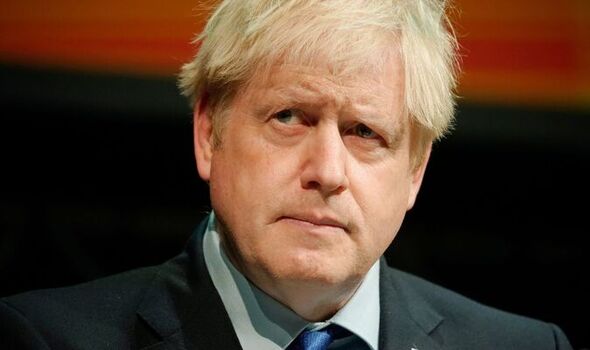 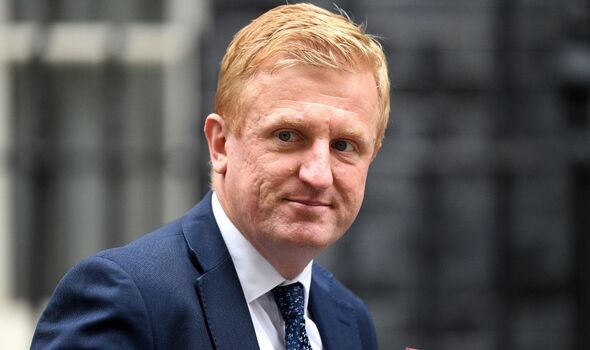 “He’s got the phrase, two-words phrase levelling up.

“No one is totally certain what that means.

“Prime Ministers don’t suddenly get it deep into their administration.

“Prime Ministers who succeed do it bang from the off.” 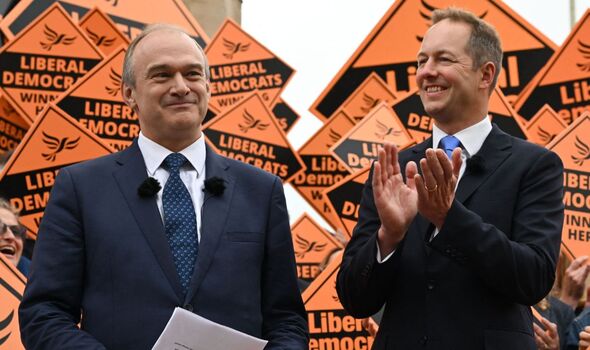 He added: “A Prime Minister who has had a vote of confidence, that has seen so man of his party vote against him, history shows that people do not recover from that position.

“To imagine that he can go on and on with his party so divided after the worst by-election defeat and with so much dissatisfaction against him, history would suggest, is delusional.

“But we have a man who breaks all the rules, including the rules of history. 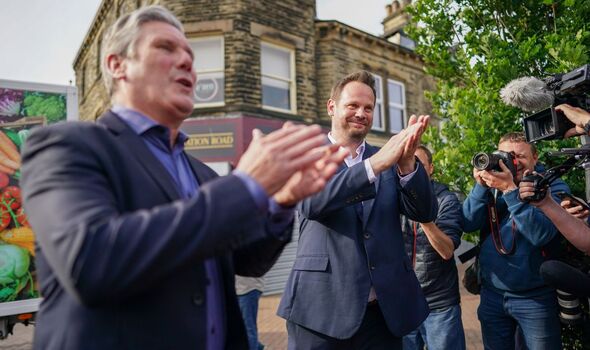 The comments came after the Conservative Party recorded a double-defeat in the two by-elections held in Wakefield and Tiverton and Honiton.

The by-election results, for instance, saw Tories being defeated by Liberal Democrats in Tiverton and Honiton and by Labours in Wakefield.

In light of the results, which resulted in Oliver Dowden’s resignation as Conservative Party chairman, Boris Johnson commented that the two defeats were the result of “a lot of things”.

He added: “we’ve got to recognise there is more we’ve got to do and we certainly will, we will keep going, addressing the concerns of people until we get through this patch”.

Despite the Tory defeat at the by-elections, Boris Johnson also added that he is “actively thinking” about a third term as Prime Minister.

He said: “At the moment I’m actively thinking about the third term and what could happen then, but I will review that when I get to it”.