ITC was the top gainer in the Sensex pack, surging over 1%.

ITC was the top gainer in the Sensex pack, surging over 1%, followed by Sun Pharma, Dr. Reddy’s, Reliance Industries and HDFC.

On the other hand, HCL Tech, Tech Mahindra, ICICI Bank, Infosys and NTPC were among the laggards.

Foreign institutional investors (FIIs) were net sellers in the capital market as they offloaded shares worth ₹264.77 crore on July 15, as per provisional exchange data.

“Domestic equities look to be modestly good as of now. Notably, dovish remarks of Federal Reserve Chairman Powell in his testimony despite surge in inflation should offer comfort to global equities including India,” said Binod Modi, head-strategy at Reliance Securities.

Benchmark Nifty, which was consolidating in the range of 15,600-15,900 for the last couple of weeks, is set to cross 16,000 levels shortly, he said, adding that higher crude prices, spread of Delta Plus variant globally and weakening Indian rupee could be a near risk for markets.

Elsewhere in Asia, bourses in Shanghai, Seoul and Tokyo were trading with losses in mid-session deals, while Hong Kong was trading in the positive territory.

Equities on Wall Street too ended on a negative note in overnight sessions. 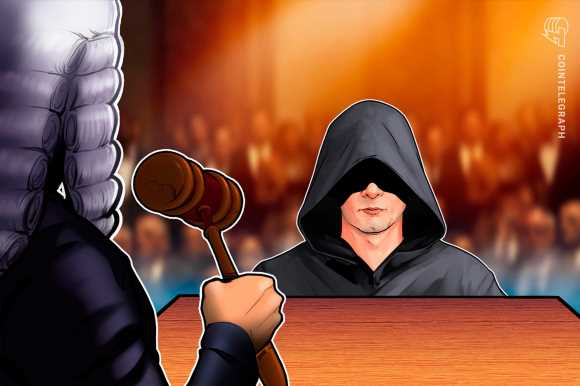 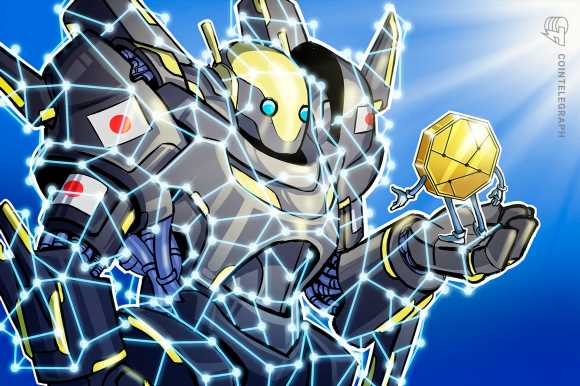