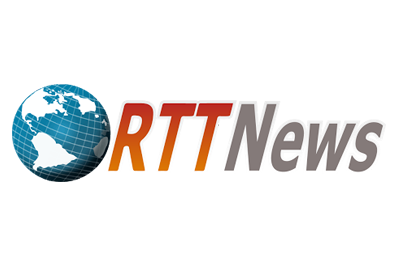 The dollar index climbed to 95.90, gaining more than 0.5% over the previous close.

According to a report released by the Commerce Department, retail sales spiked by 1.7% in October after climbing by an upwardly revised 0.8% in September. Economists had expected retail sales to jump by 1.4% compared to the 0.7% increase originally reported for the previous month.

However, analysts noted that the strong retail sales growth during the month was largely due to inflation, as retail sales are reported in nominal dollars.

The Federal Reserve also released a report showing industrial production rebounded by much more than expected in the month of October.

A report released by the National Association of Home Builders showed an unexpected improvement in U.S. homebuilder confidence in the month of November.

The report showed the NAHB/Wells Fargo Housing Market Index rose for the third straight month, climbing to 83 in November from 80 in October. The increase surprised economists, who had expected the index to come in unchanged.

Traders also reacted to Richmond Federal Reserve President Thomas Barkin’s comments on Monday that while the Fed will not hesitate to raise interest rates, the central bank should wait to gauge if inflation and labor shortages prove to be more long-lasting.