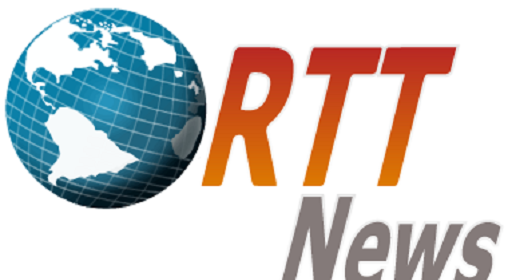 Gold prices drifted lower on Friday as the dollar moved up amid rising prospects of aggressive rate hikes by the Federal Reserve after data showed a stronger than expected growth in U.S. non-farm payroll employment in the month of May.

Hawkish comments from Fed Vice Chair Lael Brainard weighed on gold prices earlier in the day. Brainard told CNBC it’s “very hard to see the case for a pause” in rate hikes and the central bank still has “a lot of work to do to get inflation down to the 2 percent target.”

The Labor Department’s stronger than expected jobs data has offset the faint hopes that the Federal Reserve might slow its planned pace of interest rate hikes.

The data showed non-farm payroll employment in the U.S. jumped by 390,000 jobs in May after surging by an upwardly revised 436,000 jobs in April. Economists had expected employment to increase by about 325,000 jobs compared to the addition of 428,000 jobs originally reported for the previous month.

A separate report from the Institute for Supply Management showed growth in U.S. service sector activity slowed by slightly more than expected in the month of May.

The ISM said its services PMI dipped to 55.9 in May from 57.1 in April. Economists had expected the index to edge down to 56.4. The services PMI dropped to its lowest level since a matching reading in February of 2021.