One of Pennsylvania's biggest gas drillers is facing newer allegations of pollution in a rural community where it is already charged with fouling residents’ drinking water wells with high levels of methane.

Cabot Oil & Gas Corp. was charged in 2020 with violating state environmental laws after a grand jury investigation found the Houston-based driller failed to fix faulty gas wells that had been leaking methane into aquifers in Dimock and surrounding communities for more than a decade. The grand jury criticized what it called Cabot’s "long-term indifference to the damage it caused to the environment and citizens of Susquehanna County." 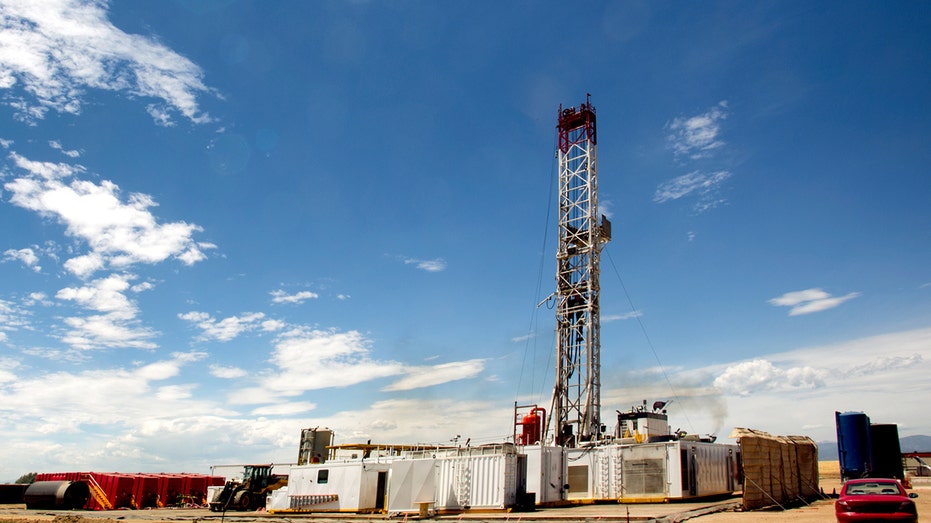 Fracking drill rig in a remote location in the mountains.

A preliminary hearing in that case was postponed repeatedly before the company's attorney's formally waived it Friday.

The waiver means the charges are forwarded to Susquehanna County Court for a potential trial, though the drilling giant says it has been in discussions with the attorney general's office on a settlement. The company has previously pushed back against the grand jury’s accusations and defended its record in the community. 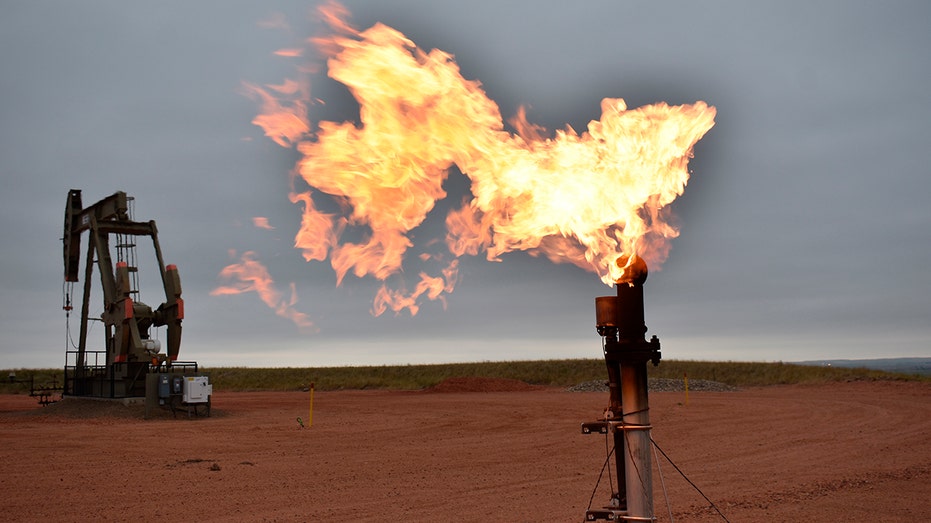 Separate from the criminal case, the state Department of Environmental Protection has been responding to more recent complaints from Dimock residents about their water wells.

Documents show that state regulators ordered the driller to provide water to four residents living near a Coterra site with multiple gas wells. One of the complaints, dated Oct. 26, 2020, alleged "cloudiness, gray sheen, petroleum odor and taste" in the well water. The most recent order to supply water to an aggrieved resident was sent to Coterra last month, the documents show.

The company did not immediately comment on the latest cases.

The contamination in Dimock became the subject of fierce debate among pro- and anti-drilling forces a dozen years ago. An Emmy Award-winning 2010 documentary, "Gasland," showed residents lighting their tap water on fire. State environmental regulators found Cabot polluted the water supply and banned it from drilling in a 9-square-mile area of Dimock. 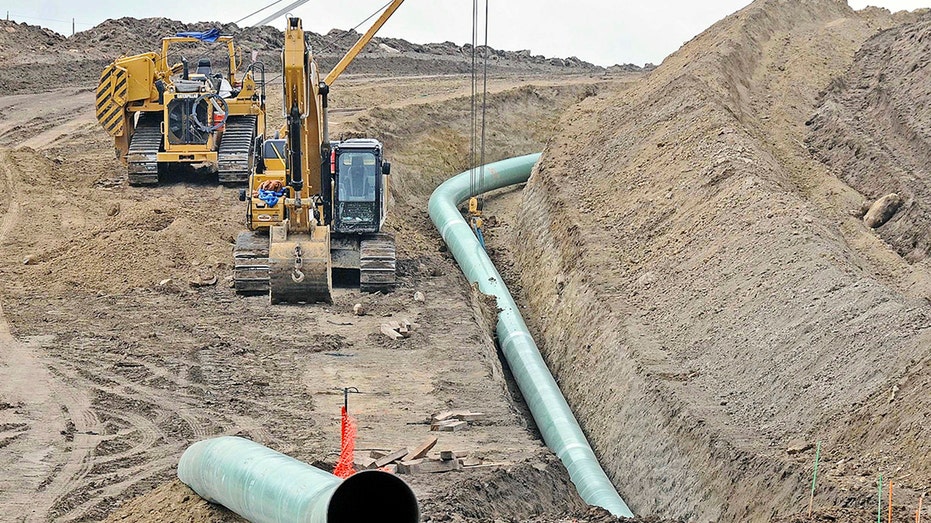 In this Oct. 5, 2016, file photo, heavy equipment is seen at a site where sections of the Dakota Access pipeline were being buried near the town of St. Anthony in Morton County, North Dakota. (Associated Press)

The attorney general's office, which is prosecuting the company, called Cabot's decision to waive its right to a preliminary hearing on Friday "another successful step in our case against this defendant."

"While this is just one part of the legal process, it is also a recognition that the evidence against them is sufficient to proceed in the criminal process," prosecutors said in a written statement.

The criminal charges have not stopped Cabot and now Coterra from doing business. In fact, the company remains Pennsylvania’s most prolific driller. It has drilled 130 additional gas wells since the attorney general filed charges on June 15, 2020 — more wells than any other driller in the state, according to state data.