Shkreli, who rose to infamy after hiking the price of a life-saving drug by 5,000%, originally bought the sole copy of the 31-track double album, "Once Upon a Time in Shaolin," at an auction in 2015 for $2 million.

It was sold to an anonymous bidder for an undisclosed amount, but the U.S. Attorney's Office for the Eastern District of New York said it was enough to cover the rest of the $7.4 million forfeiture order that he faced following his conviction in 2018. Lawyers wrote in a civil case earlier this year in Manhattan federal court that Shkreli had already reduced the forfeiture debt by about $5 million. 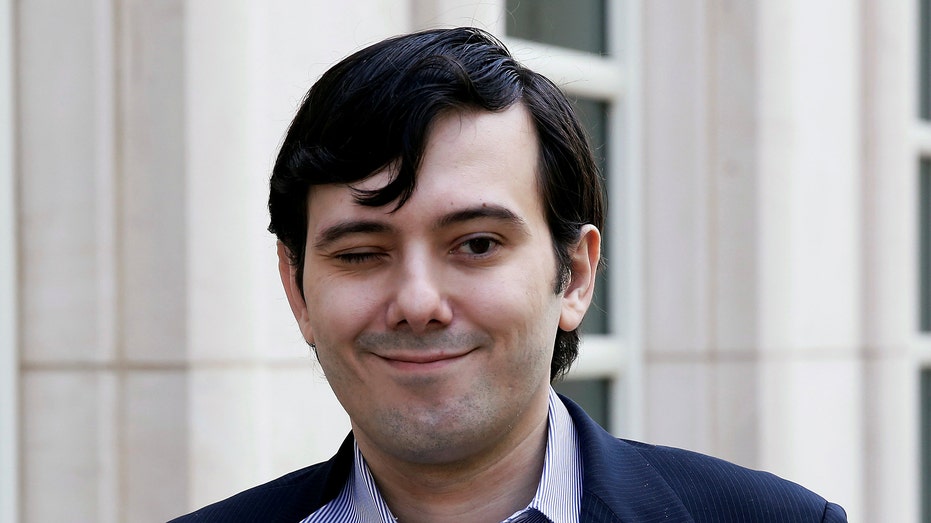 "Through the diligent and persistent efforts of this Office and its law enforcement partners, Shkreli has been held accountable and paid the price for lying and stealing from investors to enrich himself," Jacquelyn M. Kasulis, acting United States attorney for the Eastern District of New York, said in a statement on Tuesday. "With today’s sale of this one-of-a-kind album, his payment of the forfeiture is now complete."

Prosecutors said that he looted a pharmaceutical company he founded, Retrophin, of $11 million to pay back investors in two failed hedge funds he ran, MSMB Capital Management LP and MSMB Healthcare Management LP.

Shkreli is most well-known for buying the rights to a drug called Daraprim, a life-saving medicine that is used to treat deadly infections in people with HIV and other immune system disorders. His company, Turing Pharmaceuticals, hiked the price per pill from $20 to $750.

The price spike caused an outcry nationwide and lawmakers called for him to testify on Capitol Hill about his business practices. Minutes after Shkreli left one contentious hearing in 2016, he tweeted, "Hard to accept that these imbeciles represent the people in our government." 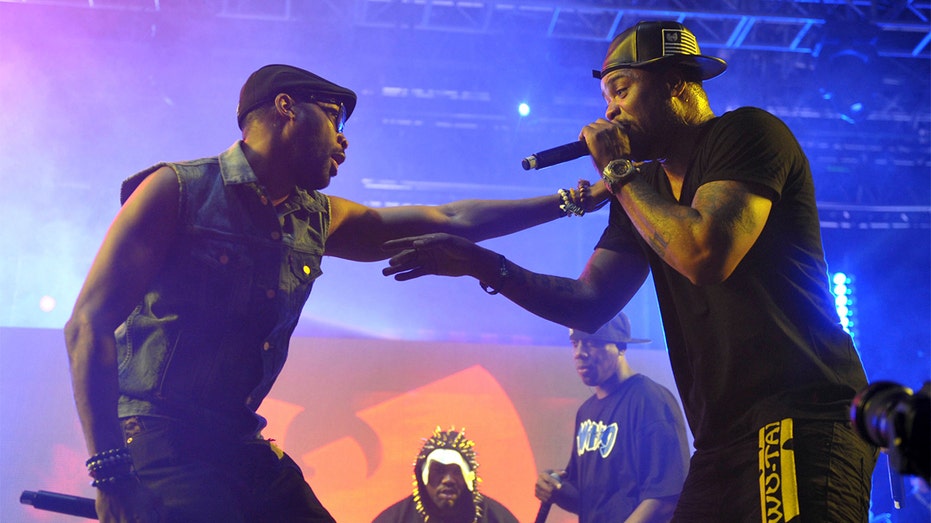 This April 21, 2013, file photo shows Robert Fitzgerald Diggs, aka RZA, left, and Clifford Smith, aka Method Man, of Wu-Tang Clan, right, performing at the second weekend of the 2013 Coachella Valley Music and Arts Festival in Indio, Calif. (John She

When Shkreli was convicted in 2017, the government also said he was in possession of a Picasso painting and the unreleased Lil Wayne album, "Tha Carter V."

Shkreli is scheduled to be released from prison in October 2022.