Turkey is experiencing a resurgence in cryptocurrency interest as major crypto exchanges set foot in the transcontinental country. From demographics to offline marketing to currency depreciation, there is plenty of motivation for the 84 million Turkish people to sign up to the new exchanges.

For Paolo Ardoino, chief technology officer of Bitfinex and Tether — ranked 88th on Cointelegraph’s Top 100 from 2021 — it’s about the “significant potential” Bitfinex sees in Turkey, “particularly given the proposed cryptocurrency law.” The proposed law would help to position cryptocurrencies in such a way as to support the failing lira, Turkey’s currency.

KuCoin CEO Johnny Lyu, told Cointelegraph that it’s a matter of size: “Turkey is one of the top 5 markets at KuCoin, and it’s growing pretty fast.”

Down on the ground, KuCoin country manager for Turkey Kafkas Sönmez told Cointelegraph that “global exchanges are entering Turkey wanting to attract attention.” Interestingly, the offline element of marketing is pivotal for the Turkish audience:

“One of the most popular ways of attracting attention in the Turkish market is to sign billboard ads, TV ads and major sponsorships in various fields. In this regard, it is mandatory to have a legal entity in Turkey.”

Sönmez added that “social media and the internet are insufficient in terms of achieving brand awareness.”

European news editor for Cointelegraph Erhan Kahraman shared his local expertise regarding the waves being made in Turkey by the global exchanges. He explained that “in a city like İstanbul, the business hub of Turkey, almost every corner features a billboard from a top local crypto exchange.” 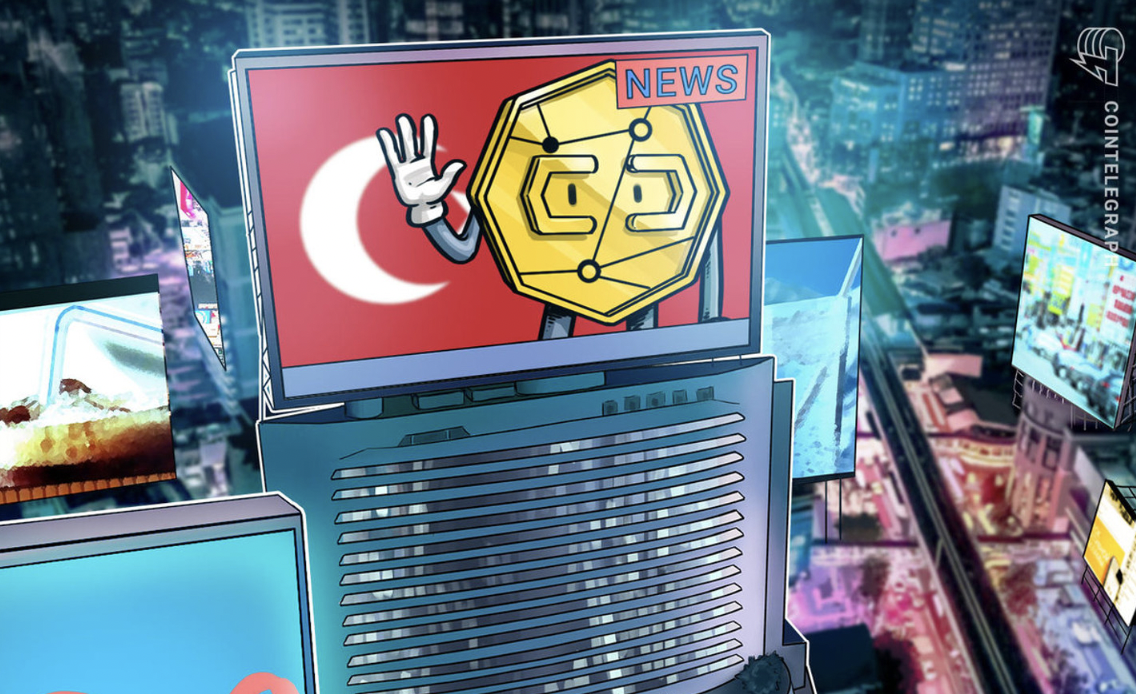 “A digital business that only uses digital marketing tools ends up being an “internet thingy” for the mainstream market. That’s why even huge digital brands like Netflix or Twitter use billboards, newspapers and other offline marketing methods to expand their audience.”

For Bybit Turkey country manager Alphan Göğüş, “localized marketing,” and creating a product that looks and feels different from the global product is key. Turkey “stands out as an important market” that offers the “untapped potential of tens of millions of prospective investors.”

Indeed, almost all of the crypto thought leaders Cointelegraph spoke with picked up on Turkey’s attractive demographics.

For Sönmez, “close to 55 million people are over the age of 18 and have the potential to trade in the cryptocurrency market,” which WOO Network Turkey country manager Buğra Gökağaçlı describes as “the vast retail user basin in Turkey.

With a young, digitally native population that is constantly exposed to online and offline marketing, it’s no wonder that crypto use in Turkey soared by elevenfold in 2021. 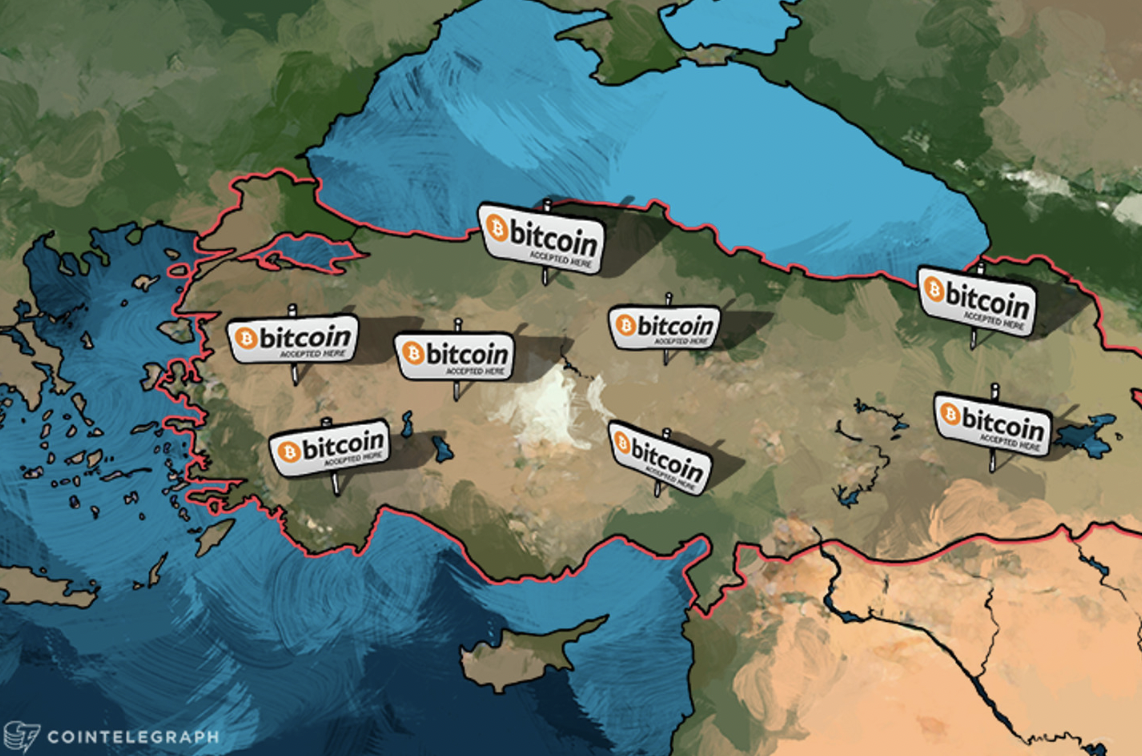 KuCoin CEO Johnny Lyu reports that “Compared with January 2022 and January 2021, the transaction volume and the number of Turkish users on KuCoin increased by 23.8 times and 23.6 times, respectively.”

Furthermore, the fall in the purchasing power of the lira adds fuel to the raging crypto fire. Bitcoin (BTC) hit new all-time highs against the lira in November last year, and the price pumped during December despite President Erdogan’s “lira tinkering.”

For Kahraman, “it’s not a coincidence crypto usage in Turkey increased elevenfold in the same year that the Turkish lira took consecutive hits.” Ardoino of Bitfinex agrees that cryptocurrency “remains a popular asset class, partly driven by the recent fluctuations in the value of the Turkish Lira.”

Related: Crypto and NFTs meet regulation as Turkey takes on the digital future

Gökağaçlı explained that when it comes to appealing “to the vast retail user basin in Turkey,” it is important “not to be late.” However, in a word of caution, they explain that the current macroeconomic backdrop is challenging:

“This is mainly due to the fact that Bitcoin and the rest of the cryptos are having a downtrend in their prices following the monetary policy movements by FED.”

Notwithstanding the bearish Bitcoin price action, overall, Gökağaçlı is confident that Turkey is undergoing a “transformation.”

Ultimately, in embracing cryptocurrencies and with the arrival of more and more global interest, the country is experiencing a move toward th “freedom of money” and a “more participatory financial system.”