Almost Famous, the stage musical adaptation of Cameron Crowe’s rock & roll film of 2000, has announced a Broadway arrival for 2022. With the current spring season just about over, that means fall.

The musical, based on Crowe’s youthful days as a writer for Rolling Stone on the road with a famous rock band and its entourage of groupies, business people and hangers-on, will feature book and lyrics by Crowe, original music and lyrics by Tom Kitt (Next to Normal, Flying Over Sunset), and direction by Jeremy Herrin. 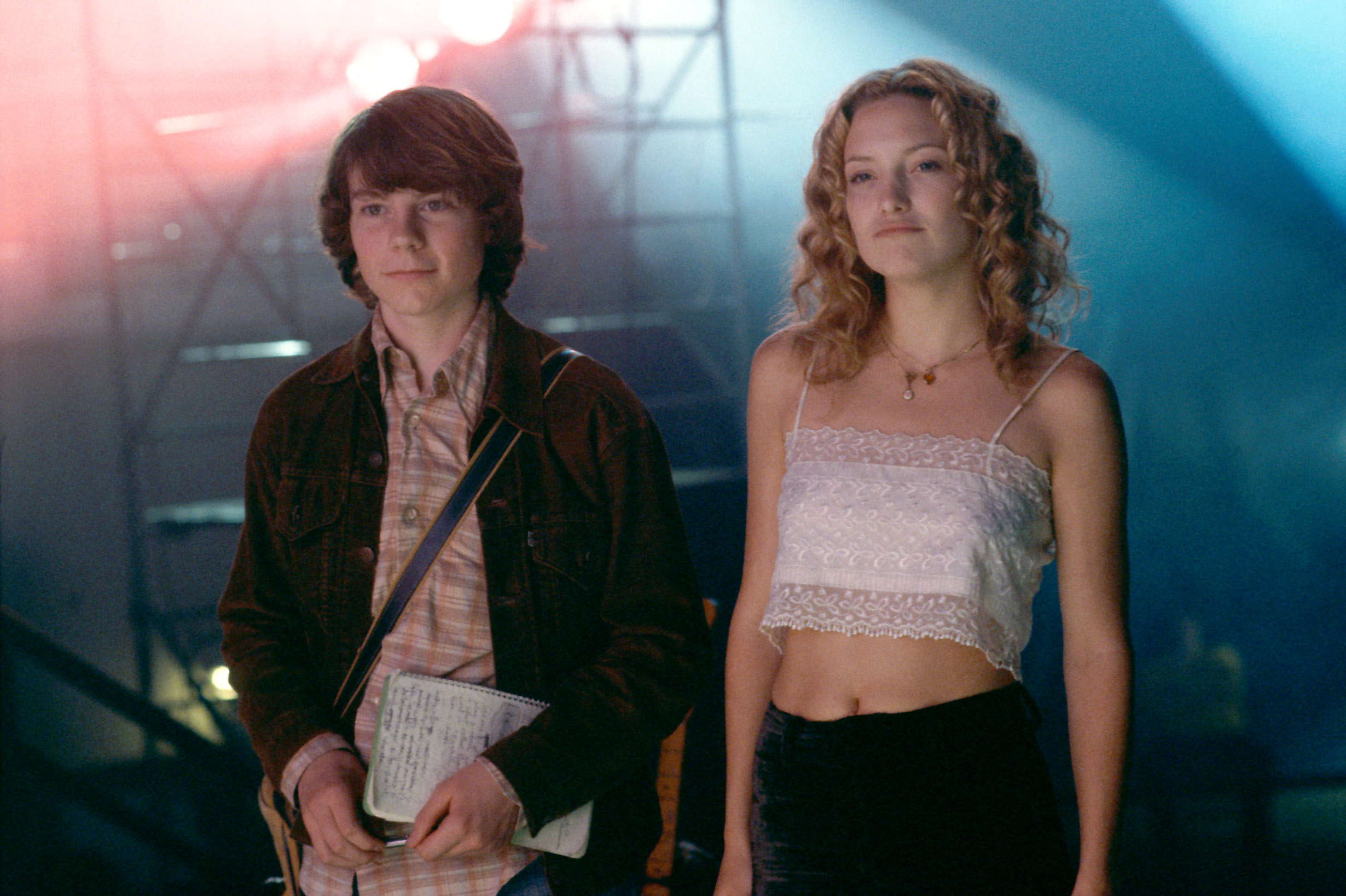 The project has been in development since 2018. The film starred Billy Crudup, Patrick Fugit, Kate Hudson, Frances McDormand, Jason Lee and Philip Seymour Hoffman, with the  plot following the young Crowe-like character, played by Fugit, as he traveled during the 1970s with a rock band called Stillwater (the fictional group reportedly was based on the Allman Brothers, the Eagles and Poco, with Crudup’s rock star character at one point screaming that he was a “golden god,” a quote famously attributed to Led Zeppelin singer Robert Plant).

Casting and other details about the upcoming musical have not been revealed.