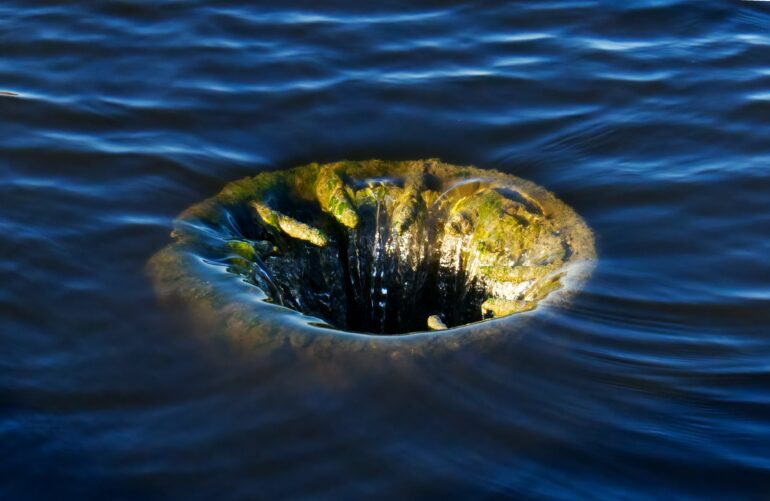 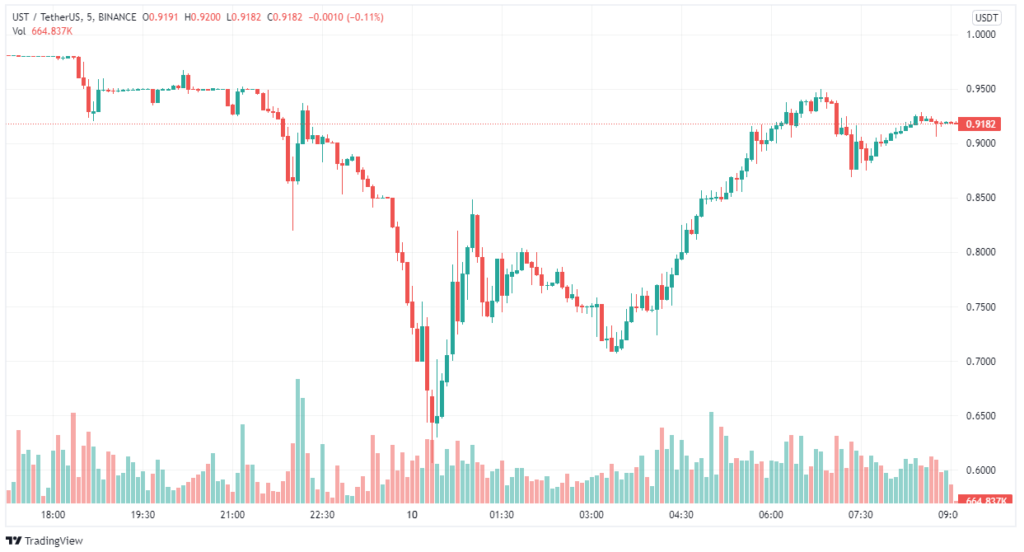 The desperate measure comes at a time when the market is experiencing its worst downfall in recent memory. At the time of publishing, bitcoin sits at under $32,000, a level not seen since July 2021. Virtually all assets have bled deeply in the last day, with the capitalization of the entire market dropping by over 5% to 1.54 trillion.

$750 million worth of bitcoin has been budgeted for OTC trading firms to help protect the peg, while the remainder has been used to loan 750 million UST to accumulate bitcoin as market conditions normalize. The tweet thread elaborates on this,

“The traders will trade the capital on both sides of the market to help accomplish both [goals], eventually maintaining parity of the LFG Reserve pool (denominated in BTC) as market conditions progressively stabilize.”

Meanwhile, Binance has decided to suspend withdrawals of LUNA and UST because of a high volume of transactions. The exchange will only restart the withdrawal facility when it feels that the network can handle the load and the volume has reduced. That decision is sure to rile some users.

Bear runs can be particularly hard on exchanges because they see high transaction volumes from traders looking to protect their capital. Past bear runs have also involved incidents where exchanges suspend their withdrawals, irking users.

Investors will be hoping that the bear run doesn’t last long and that there might be a bounceback. Other markets have also suffered greatly in the past few days, and it seems like the global economy is heading for a downturn. At the very least, investors can find some hope that the crypto market should rise alongside others.