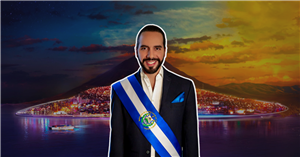 The second country ‘The central African Republic’, followed the adoption of Bitcoin immediately after 8 months of the first. Whereas now the country Panama is trying to get into the list at the third place if the country’s President signs the Bitcoin bill into law.

The El-Salvador’s President, Nayib Bukele, made an announcement last night inviting about 44 countries to meet on the discussion today, May 16. And also, confirmed the participation of 32 Central Banks and 12 financial authorities, in his tweet.

Further detailing the meeting he said, the discussion would be on financial inclusion, Banking and unbanked, digital economy, Bitcoin rollout of El-Salvador, and its benefits in the country. 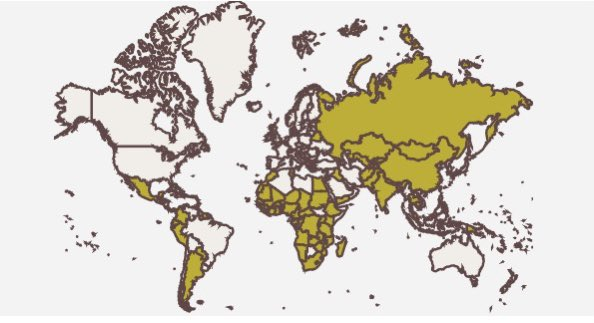