A Bitcoiner in Brazil has beamed the blockchain from space. Alessandro Cecere, product manager at Ledn and a Venezuelan national, has established the purported first Bitcoin (BTC) satellite full node in Brazil.

The full satellite node that Cecere has established downloads the Bitcoin blockchain directly from the Blockstream Satellite Network, negating the need for a reliable internet connection. It’s a small step for Bitcoin’s web of nodes but a giant leap for Bitcoin adoption, evincing that those in remote or hard-to-reach areas could run nodes. 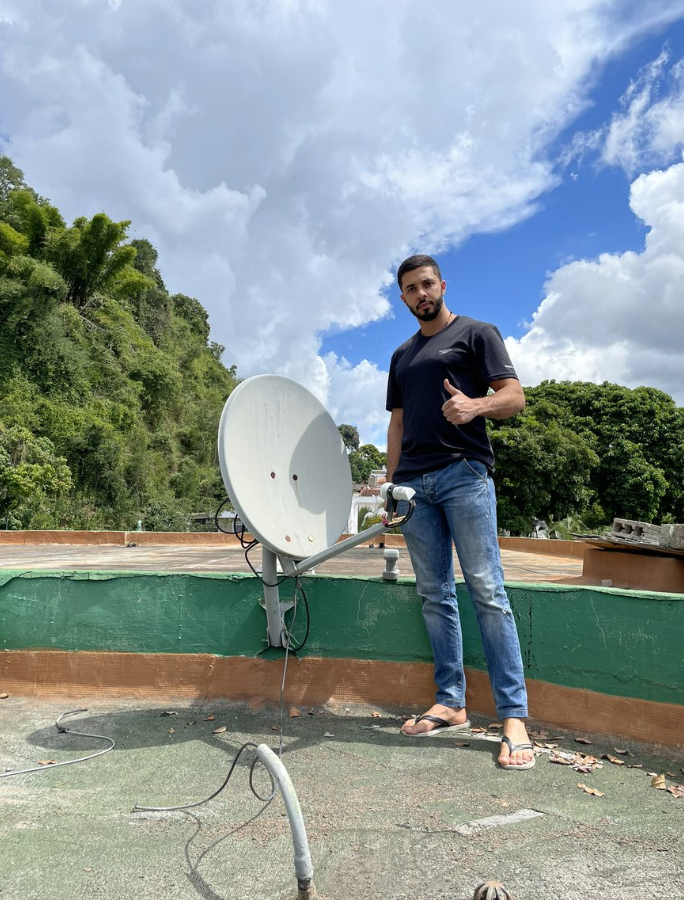 A refresher for those new to nodes: A Bitcoin full node is software that continuously monitors the blockchain and its complete transaction history. A full node prohibits non-legitimate transactions and thwarts attempts to spend Bitcoin twice, known as a “double-spend.” Cecere explains that nodes “grant their owners decentralized access to the only uncensorable monetary network that we know of today.”

However, up until 2020, configuring a Bitcoin node (sometimes called a Bitcoin peer, as Bitcoin is a “peer-to-peer version of electronic cash”) was wholly dependent on local internet providers. Thanks to upgrades in Bitcoin company Blockstream’s Satellite Network, Bitcoin believers around the world can download a full node without an internet connection. 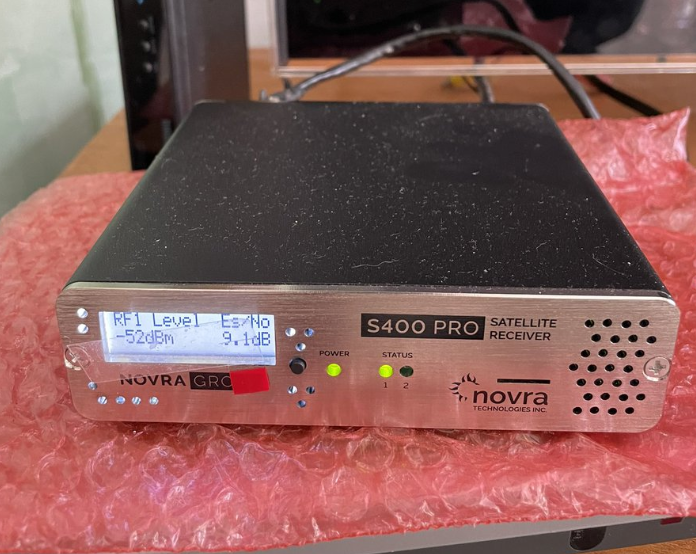 But, why does it matter? As Cecere explains: “Satellite Full Nodes are the next step to further decentralization of the Bitcoin network,” adding:

“The use case for Satellite Full Nodes could not be brighter. A few offline access points of these can fully connect remote communities to Bitcoin, even ones without prior internet access.”

There is a compelling case for satellite full nodes, particularly in countries that struggle with unstable governments, unreliable internet connections and weak digital infrastructure. In effect, a satellite full node can help more emerging countries and individuals without internet connections contribute and eventually participate in the Bitcoin network.

In neighboring Venezuela, for example, a Bitcoin satellite node was installed in 2020. Venezuela benefits from a robust infrastructure of satellite dish networks, which as Cecere explains, “can be leveraged to expand Bitcoin’s offline signal on earth.”

Cecere connected to a Blockstream satellite from his homeland, after television network provider DirecTV left the country:

“I recycled a dish that DirecTV had installed at my parent’s house more than 10 years ago and turned it into an access point to the most powerful monetary network on Earth. That’s experiencing the power of borderless money at its utmost in the flesh!”

Venezuela is an increasingly pro-crypto nation, having experienced high levels of inflation since 2016. Across the border in Brazil, it’s another hotbed for adoption, particularly in light of a new bill that proposes protections for private keys as well as the legalization of crypto payments. The ability to run a satellite node in these countries as an offline connection point is a boon for adoption and the network’s resilience. 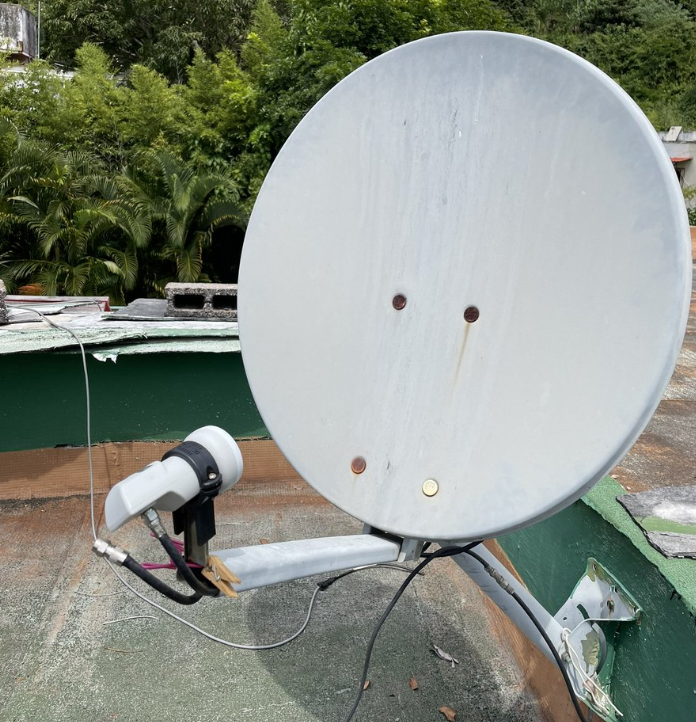 The Brazilian satellite full node Cessere built is connecting from a family member’s house in Santos, just south of Brazil’s largest city São Paulo . If the node runs successfully, the intention is to “port the equiment to Fundação Parque Tecnológico de Santos Gustavo,” a technology and innovation park where it will remain permanently connected as an offline connection point.

However, the Bitcoin space signal has some limitations. Cecere explains it’s a “one-way street, since one can only download data from it but not push any; hence, they’re not capable of broadcasting transactions to the network.”

In the future, Blockstream may introduce an even more advanced version of their satellite equipment that may enable those with extremely limited access to internet access — such as crypto mining companies in far-flung destinations — to connect to Bitcoin.

Then, and only then will Bitcoin take on the mantle of being “space money.”