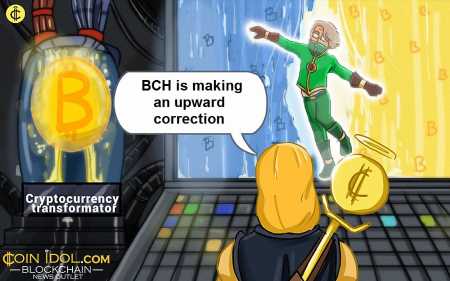 The price of Bitcoin Cash (BCH) is in a downtrend after falling past the previous lows of January 2022. Currently, it has fallen to the low of $210 and has recovered. The current decline has reached the oversold area of the market.

Nonetheless, BCH is making an upward correction to the previous highs. Buyers are likely to be rejected at the $290 and $350 resistance levels.

BCH has fallen to level 25 on the Relative Strength Index for the 14 period. BCH has fallen into oversold territory in the market. Recently, buyers have been showing up to push prices higher. BCH is now at level 35 of the RSI for period 14. BCH is above the 25% area of the daily stochastic. This indicates that the altcoin has resumed its bullish momentum. The 21-day line SMA and the 50-day line SMA are sloping downward, indicating a downtrend. 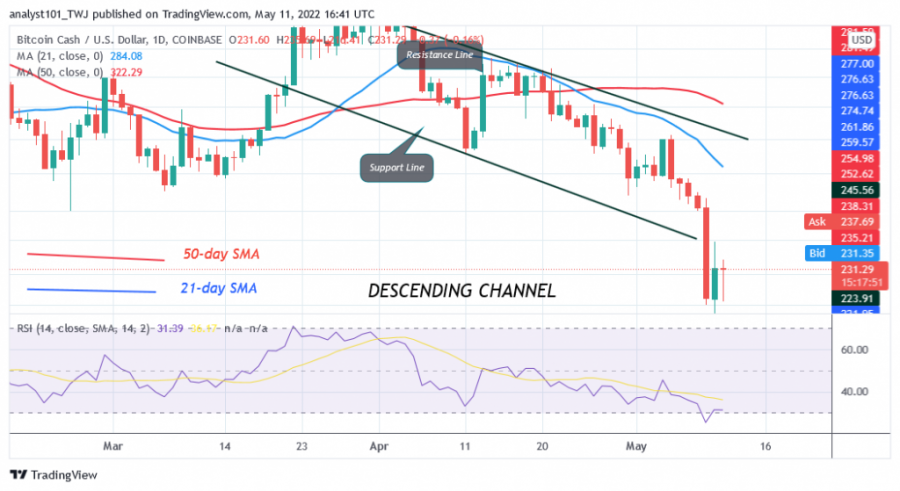 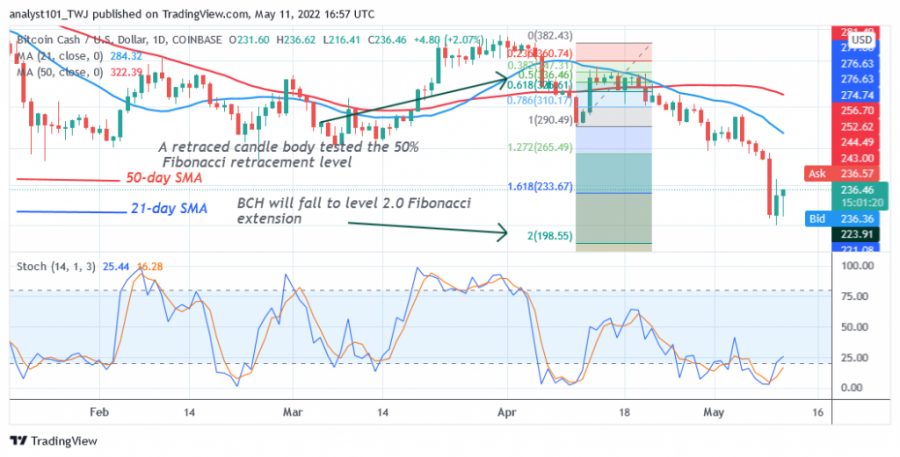