U.S. heads into second Christmas with Covid as cases rise and Americans rush to get booster shots

The U.S. is heading into its second Christmas and New Year's with Covid-19 cases on the rise again, but armed this year with readily available vaccines and booster shots.

Since the highly mutated and contagious omicron Covid variant was first confirmed in the U.S. on Dec. 1, the nation has seen some of its biggest daily surges in vaccine shots in months. Much of the increase in shots has been driven by boosters, which are being administered more than first and second doses, combined, at an average of more than 800,000 per day over the week ended Dec. 16, according to federal data.

"It's got over 50 mutations, and because of those mutations just being vaccinated with two doses may not be enough," CDC Director Dr. Rochelle Walensky told CNBC's "The News with Shepard Smith" on Monday. "And so we really do need people to get boosted in order to increase their protection especially against severe disease and death with omicron."

Preliminary studies show that the unvaccinated are getting hit the hardest and people with just two shots are seeing breakthrough infections, but three doses offer protection against the omicron variant. Pfizer and BioNTech announced earlier this month that while two doses of their vaccine may still offer protection against severe disease, protection is improved with a third dose, according to an early lab study.

Moderna made a similar announcement on Monday, saying that a third dose of its mRNA vaccine appears to provide significant protection against the omicron variant, while a two-shot regimen has been found to be less effective.

U.S. officials have stepped up their calls in recent weeks for booster shots in light of the vaccines' apparent reduced effectiveness against omicron. The variant, which accounted for a small fraction of cases in the U.S. as of Dec. 11, made up more than 73% of all cases as of Saturday, according to the Centers for Disease Control and Prevention.

"Our doctors have made it clear: Booster shots provide the strongest of protections," said President Joe Biden in remarks to the country on Tuesday, encouraging the "tens of millions" of people eligible for a booster shot to get one.

The country is reporting nearly 150,000 daily Covid cases, based on a seven-day average of data compiled by Johns Hopkins University as of Dec. 21, up 23% over the past week and 54% from before Thanksgiving.

While the booster push from the White House and CDC does appear to be motivating some Americans to get the shots, many appear to either be opposed to or unaware of the updated recommendations.

"A big issue here is going to be how do we get boosters out, but at the same time we still need to work on those folks who still have zero jabs," said Rupali Limaye, a faculty member at the Johns Hopkins Bloomberg School of Public Health. Limaye studies vaccine decision making and has been working with state health departments during the vaccine rollout.

The Kaiser survey also shows that while most adults know about the CDC's booster shot recommendation, awareness is lower among minorities. Eighty percent of white respondents said they knew the agency was saying that all adults should get a booster, compared with 72% of Black respondents and 69% of Hispanic respondents.

The World Health Organization on Wednesday criticized Covid-19 vaccine booster programs as poor countries struggle to obtain initial doses for their populations. Unequal access to immunizations could lead to additional mutated variants that drag out the pandemic, WHO Director-General Tedros Adhanom Ghebreyesus said during a press briefing.

Omicron is thought to have emerged from an HIV patient in South Africa where just 26% of the population is fully vaccinated, scientists have said.

"If we have two-fifths of the population with zero protection, omicron is going to find them," Limaye said.

Omicron, which was first detected in southern Africa last month, has proven to be extremely transmissible, yet much remains unknown about the severity of the illness it causes. Despite some signs that hospitalization rates from omicron may be lower than those from the delta variant, it's too early to draw any conclusions about omicron's severity, Maria Van Kerkhove, the WHO's Covid-19 technical lead, said at the Wednesday briefing.

About 69,000 Americans are hospitalized with Covid-19, according to a seven-day average of U.S. Department of Health and Human Services data as of Wednesday, up 11% over the past two weeks but relatively flat over the past seven days.

What does seem to be clear is omicron's high transmissibility. Cases are rising steeply in many parts of the country, particularly in the Northeast, which is seeing the highest number of population-adjusted average daily new cases of any region, according to a CNBC analysis of Hopkins data.

The omicron Covid-19 variant has quickly overtaken delta as the dominant strain of the virus across the U.S., accounting for 90% of the cases in some parts of the country, CDC director Dr. Rochelle Walensky said Wednesday.

The variant now makes up more than 73% of the cases in the United States as of Saturday, according to the latest data released by the Center for Disease Control and Prevention. Last week, U.S. health officials said omicron accounted for 2.9% of all cases sequenced through Dec. 11, but later revised that number up to 12.6%.

Average daily cases in New York City more than tripled over the week ending Sunday Dec. 19, according to the latest data available on the city's health department website, reaching a seven-day average of nearly 11,400 cases per day. The seven-day average of the percent of positive tests in the city has spiked to 10.4%, the data shows.

Earlier this week, Texas reported what appears to be the first omicron fatality in the U.S. in an unvaccinated man in Houston.

Infectious disease experts have warned that even if omicron is more mild, it could still strain healthcare systems due to how fast it spreads and how many total people it will infect.

"If a peak is going to occur, the peak may be higher," said Dr. Bruce Y. Lee, a professor of health policy and management at the City University of New York School of Public Health. "If we get to days when the healthcare system is overwhelmed with too many people in hospitals, that's when you start seeing an acceleration of mortality."

The latest surge in cases is not due to omicron alone, Lee said. The delta variant was still circulating widely in November. Omicron is "further fueling the upswing," he said.

"Even if it didn't come along, there's a good chance we would have seen a winter surge," he added.

For those getting a booster dose now, Lee noted that it takes about two weeks for full protection to kick in. In the meantime, you should "assume you're not protected," he said, maintaining other precautions such as mask-wearing, social distancing, and maintaining good ventilation in indoor spaces, safety measures which apply to both the delta and omicron variants. 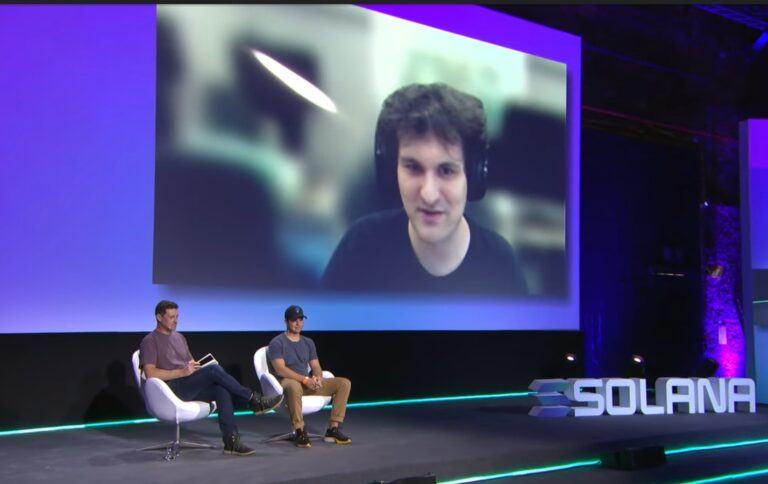