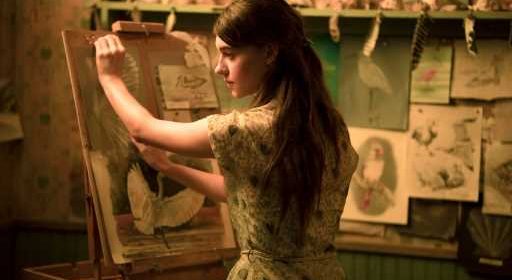 The numbers were significantly impacted by by local currency movements, with the U.S. dollar in a position of strength as the yen dwindles.

Sony noted there had been an increase in series deliveries, higher TV licensing and home entertainment revenues during the April-June period, plus higher sales of streaming services, which included the impact of buying anime streamer Crunchyroll.

It’s a great result for Sony, considering it has been a quiet quarter movie-wise, with Mobius being the only release of note during the period. The Columbia Pictures superhero film actually underperformed, taking just $164M worldwide. Spider-Man: No Way Home was released on DVD in April, having already been available in electronic sell-through. Sony noted its lack of releases in its results released this morning.

The next quarter will include Where the Crawdads Sing and Spanish-language comedy hit Padre No Hay Mas Que Uno 3, both of which are already in cinemas. Brad Pitt vehicle Bullet Train and Viola Davis-starring The Woman King are both nearing debut.