Powell: The biggest risk to the Fed’s forecast for a roaring economy this year is another COVID-19 surge

The biggest risk to the Federal Reserve’s forecast for an economic boom this year is another surge in COVID-19 cases, Fed Chair Jerome Powell said Wednesday.

“The main risk is that we’ll have another spike in cases,” Powell said in an interview at the Economic Club of Washington, D.C. Powell has said that could happen if states reopen or loosen curbs too rapidly. Such a surge could force states to reinstate business restrictions and discourage Americans from dining out, visiting stores and traveling in growing numbers.

Yet Powell generally appeared confident the nation will avoid that outcome and is on the verge of roaring growth, repeating his assertion, broadcast Sunday on CBS’s “60 Minutes,” that the economy is at “an inflection point.”

“I think we’re going into a period of faster growth and high job creation,” he said. Last month, Fed officials projected the economy will grow 6.5% this year, the most since 1984, and many economists are forecasting 7 million job gains.

► A donut for a COVID shot?: COVID-19 vaccine freebies such as gift cards, Krispy Kreme donuts: Are they a good or bad way to encourage shots?

New daily COVID cases have crept higher recently, topping 75,000 this week, a rise that health officials have attributed to spring break-related gatherings and a dramatic relaxation of business constraints in some states. That’s below the peak of about 300,000 in January but above averages of about 60,000 a month ago and 40,000 in late summer.

The nation already has endured surges at the start of the health crisis a year ago, as well as in the summer and late fall.

Most of the increase is coming from a few Midwestern states, including Michigan, Minnesota and Illinois, according to Ian Shepherdson, chief economist of Pantheon Macroeconomics. Yet none of those states plans to roll back their reopenings, “relying instead on increasing vaccination rates and warmer weather to contain the spread” of a virus variant, Shepherdson wrote in a note to clients.

Thirty-five percent of the population has had at least one COVID vaccine shot and 60% will have been vaccinated by late May, Shepherdson says, likely enough to provide the country “near-herd immunity.” That would make significant person-to-person spread of COVID highly unlikely.

“Pockets of infection will remain in communities with low vaccination rates, but the national crisis will be over, and the economy will be fully open,” Shepherdson wrote.

Powell attributed the anticipated economic burst to growing vaccinations, the Fed’s low interest rates and unprecedented aid from Congress, which has passed $2.8 trillion in COVID relief packages since December and nearly $6 trillion since the pandemic began a year ago. The measures pushed the budget deficit to a record $1.7 trillion in the first half of fiscal 2021 and helped swell the national debt to $28 trillion.

Theoretically, growing deficits could push up long-term interest rates and hurt the economy but borrowing costs remain historically low despite a recent rise in mortgage rates.

“The current level (of debt) is very sustainable,” Powell said, repeating that “this is not the time” to reduce fiscal spending and whittle down the national debt.

Powell reiterated that the Fed plans to hold its key interest rate near zero and vowed to keep it there until inflation rises moderately above the Fed’s 2% target “for some time.”

He also said the central bank plans to keep buying $120 billion a month in Treasury bonds and mortgage-backed securities to hold down long-term rates until “substantial progress” has been made toward the Fed’s goal of full employment.

Although the Fed expects the 6% unemployment rate to fall to 4.5% by the end of the year, the crisis is expected to leave lingering damage.

Millions of Americans have been unemployed for more than six months, making it tougher for them to get hired, and millions more have dropped out of the labor force. Many jobs have been replaced by automation, Powell said.

“We need to be thinking about” how to help those workers “find their way back to the working lives they had,” he said. 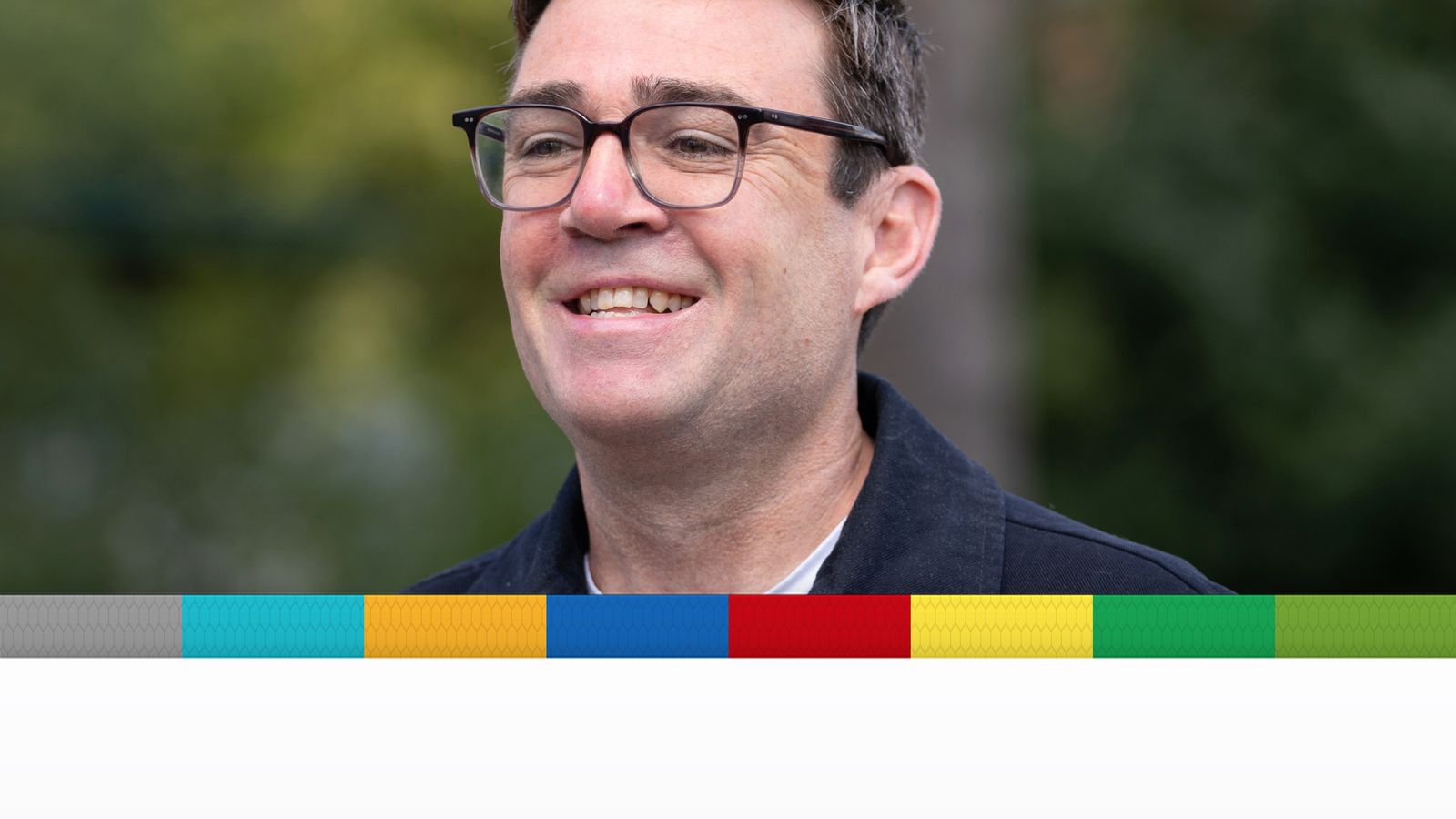 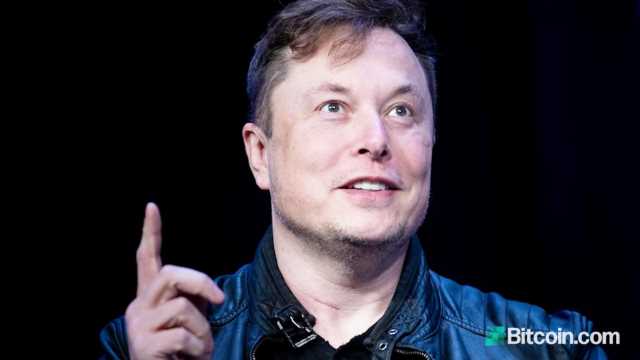