Nathan Lane, Danny Burstein and Zoë Wanamaker, three of the theater’s most acclaimed artists, will return to the New York stage this January in the Broadway premiere of Pictures From Home, based on the photo memoir by Larry Sultan adapted for the stage by Sharr White (The Other Place, Annapurna).

Pictures From Home, staged by director Bartlett Sher, will begin previews on Tuesday, January 10, 2023 at Studio 54 on Broadway and officially open on Thursday, February 9, 2023 for a strictly limited engagement. The creative team and ticketing information will be announced at a later date.

Pictures From Home is described as a comic and dramatic portrait of a mother, a father and the son who photographed their lives and evokes memories of childhood, parenthood, and the vicissitudes that comprise familial relationships. 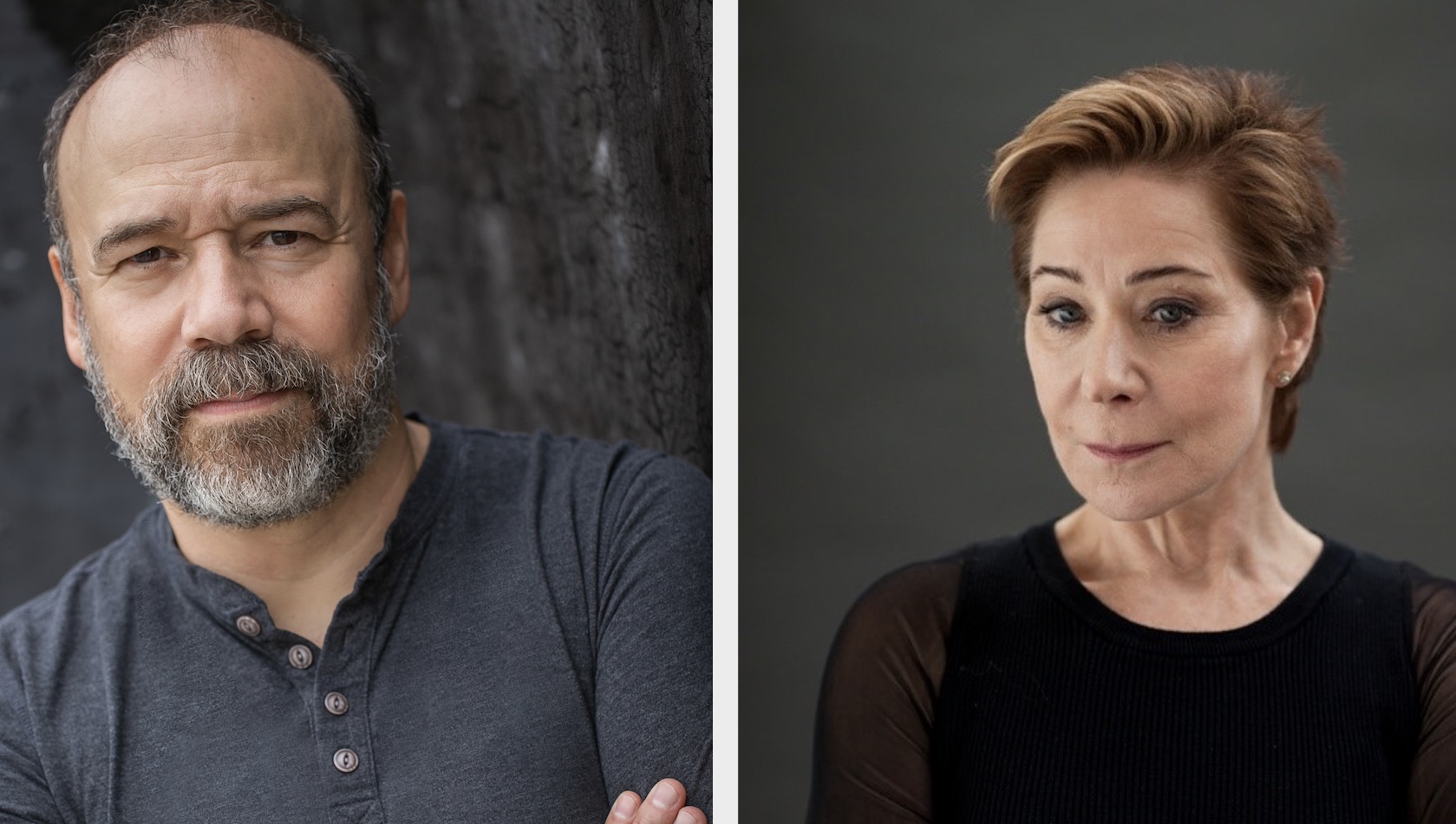 Pictures From Home reunites Sher with both Wanamaker whom he directed in Awake and Sing! and Burstein whom he directed in Fiddler on the Roof. The producing team is headed by Jeffrey Richards, Hunter Arnold, Rebecca Gold, Jayne Baron Sherman, Kayla Greenspan and Jacob Soroken Porter.

Lane won a 2022 Emmy Award for his guest actor turn on Hulu’s Only Murders in the Building, is a three-time Tony Award winner for Angels in America, The Producers and A Funny Thing Happened on the Way to the Forum. Burstein won the 2021 Tony Award for his performance as ‘Harold Zidler’ in Moulin Rouge on Broadway, and received Tony nominations for Fiddler on the Roof, Cabaret, Golden Boy, Follies, South Pacific and The Drowsy Chaperone. Wanamaker is a two-time Olivier Award winner for Once In A Lifetime and Electra. She has received four Tony nominations for her work in Piaf, Loot, Electra and Awake and Sing! 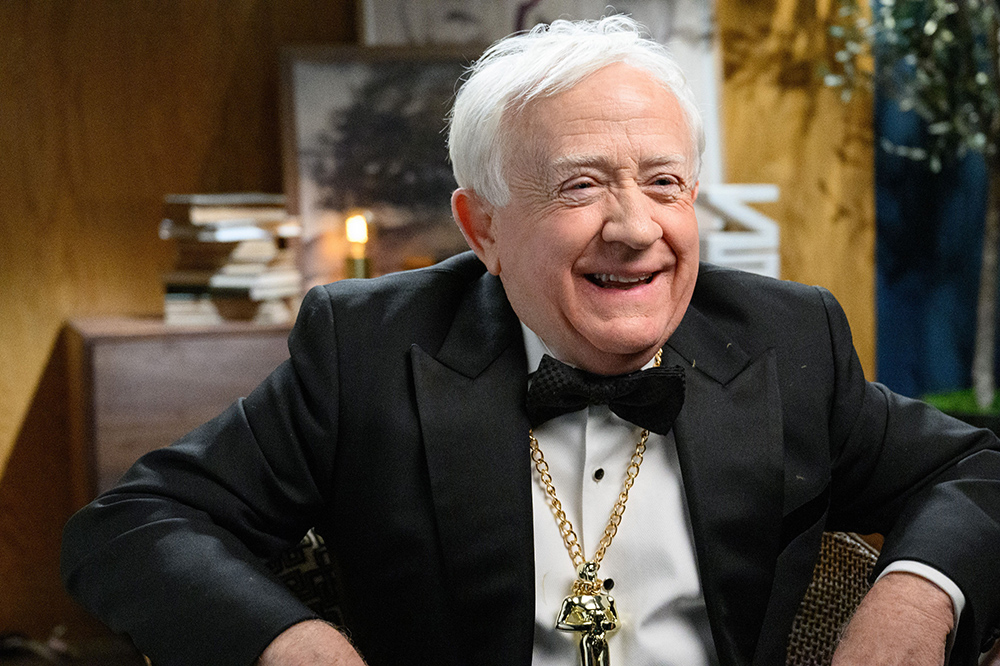 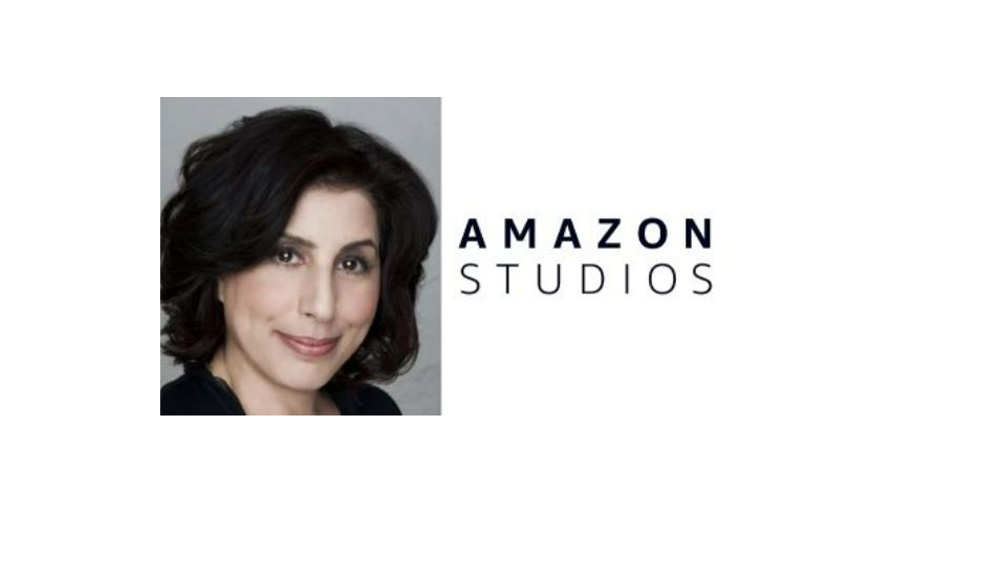