‘Government is doing the right thing’

‘It is building the country’s infrastructure, and delivering it very efficiently.’ 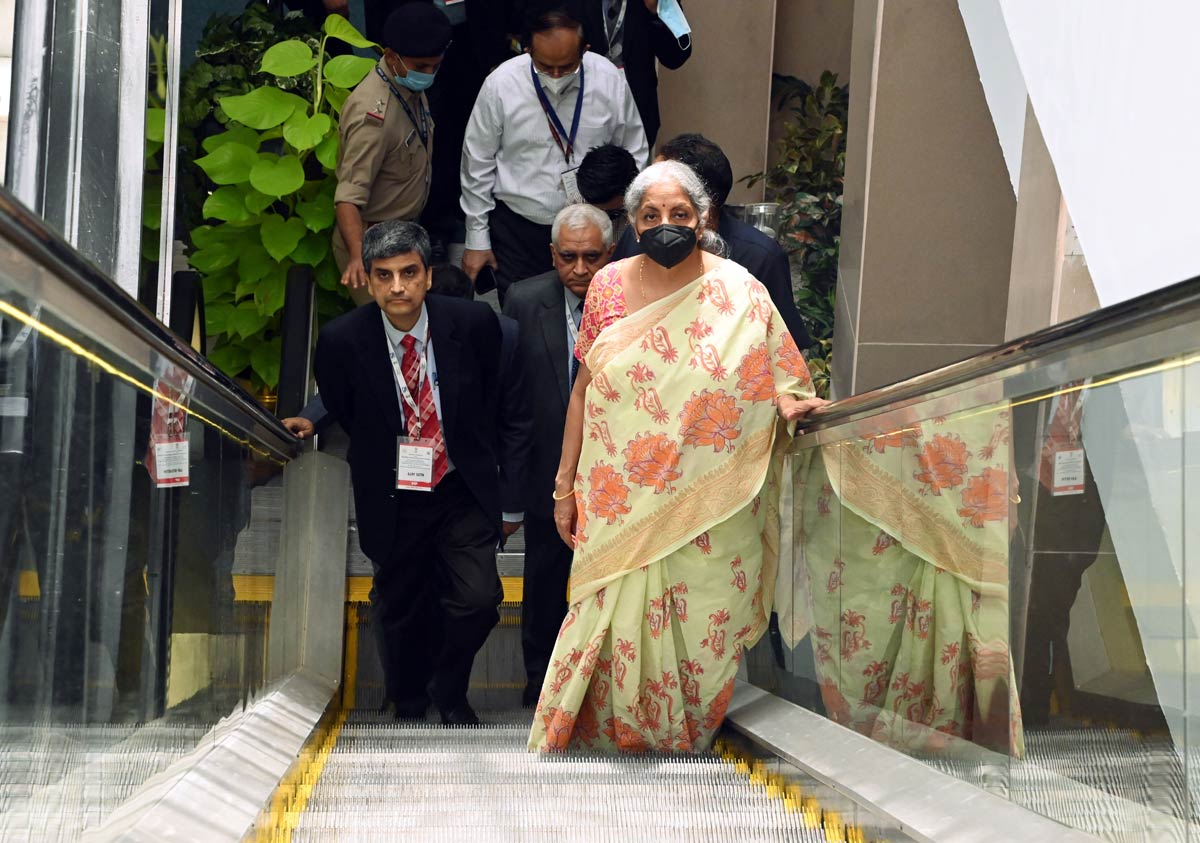 Apart from pressures on the current account and inflation, India is in a strong position and there are enough causes for optimism, economist Professor Arvind Panagariya, former vice-chairman of the NITI Aayog, tells Arup Roychoudhury/Business Standard on the sidelines of the Kautilya Economic Conclave.

India has come out of two years of the pandemic. Now we are in a situation where the war in Europe has caused a spike in global commodity prices and disruption of global supply chains. How do you view the immediate future and what are the headwinds?

So the main headwinds right now are coming from energy prices, which are leading to the import bill rising faster than exports.

Then there are the capital outflows. There is this pressure on the rupee. Both factors are pushing it downward.

So there’s also pressure on the current account. The other issue is inflation.

Both of these are primarily the domain of the RBI.

Current account is where they really need to take a hard look, because a very large volume of reserves has already been used.

But the RBI said it doesn’t have any level for the rupee.

It’s appropriate for the RBI to say that they have no level in mind. But ultimately, a choice has to be made. Because the choice is between running down the reserves, or letting the rupee go down further.

It’s an important choice, not just because of the reserves, but for the countries with which we have to compete in the global marketplace.

If their currencies are depreciating, and the rupee is holding on because the central bank is using its reserves to keep the exchange rate at a level, it ultimately means that our currency appreciates relative to the competitors’ currencies. So what are the opportunities? These were the headwinds you spoke of.

I think we are in a very good spot because we have done several of these reforms.

There is a plan to do more. We are moving ahead on privatisation.

As we came into the pandemic, the balance sheets of both the banks and the corporations have been more or less restored.

We still need to notify the labour laws. I think that is very critical.

Of course, the reforms will continue.

So, all those things to me add to be easily 7 per cent-plus growth rate. I remain optimistic.

The RBI is now saying inflation has peaked. Do you agree?

It’s certainly near the peak. Inflation came down in May because of the base effect.

With that being the case, we still need to see more evidence in the next month or two.

During the season, as these vegetable crops begin to come in larger supply, that should certainly help.

Now, is oil going to hold? I do not know. But it is at a very high level right now.

To me, it looks like either it has peaked or it’s very near the peak.

The current one is the base that we are going to be working on in the coming months.

But inflationary pressures are not going to last much longer than six months so.

6-7 per cent average growth over the coming years is what most economists, including yourself, are realistically expecting.
But what Singapore Senior Minister Tharman Shanmugaratnam said at the lecture is that if India needs to both create jobs and raise its per capita income, it needs to grow at 8-10 per cent minimum. Do you think that is possible?

It can be done because tonnes of reforms have happened.

I personally think if we roll back our tariff increases, we can get there. Jobless growth has been a charge thrown at many governments, including this one. How bad do you think the job situation really is in India now? Can the government be seen as a job provider or rather as an enabler?

First of all, all of you in the media, whenever the periodic labour force survey shows higher unemployment, it is a headline everywhere.

But now that unemployment is down to 4.2 per cent, no one bothers to report.

I would say the problem is really not unemployment.

Because income levels are low, people have to make their ends meet, they have to do something.

So everybody is doing something more or less, whether in the formal or informal.

The issue is one of underemployment or low productivity employment, that is the critical problem.

Take agriculture, where now, after the pandemic, the labour force share or workforce share in agriculture has gone up from something like 42.5 per cent to 46 per cent.

That is not surprising, but it is a concern that after 75 years of development effort, 46 per cent of the workforce still engages in agriculture.

The government’s stance has been that capex spending is the best way to revive the economy and demand. Do you agree? Or are sector-specific measures still needed?

I fully support the capex push. I do not believe in sector specific interventions.

I think you should let the field be leveled and efficient sectors should grow and inefficient ones must shrink.

There is no reason for the taxpayer money to be used to support declining sectors.

I mean the social safety nets, the welfare and subsidy schemes are important, and if we had the political room, many of them could be reconfigured. But capex is the way to go.

The government is doing the right thing. It is building the country’s infrastructure, and delivering it very efficiently.