Elton John bringing his signature glasses to the masses in collaboration with Walmart, Sam's Club

Elton John is partnering with Walmart and Sam’s Club to bring his signature eyewear to the masses.

The singer has partnered with the retail giants to bring some of his most iconic looks to stores across the country. Each frame was not only inspired by Elton John’s personal collection but they were all given a personalized name by him, based on key times in his decades-long career.

According to a press release announcing the collaboration, people will be able to purchase frames like "Rocketman," "Prodigy" and "A-List."

"Elton John Eyewear celebrates confidence, self-expression and authenticity," the singer said in announcing the news. "The line is designed to have something for everyone, so no matter who you are, you can always Look Yourself. It’s not just about glasses, it’s about changing the way people see themselves."

ELTON JOHN POSTPONES TOUR: A LOOK AT CONCERTS ON HOLD 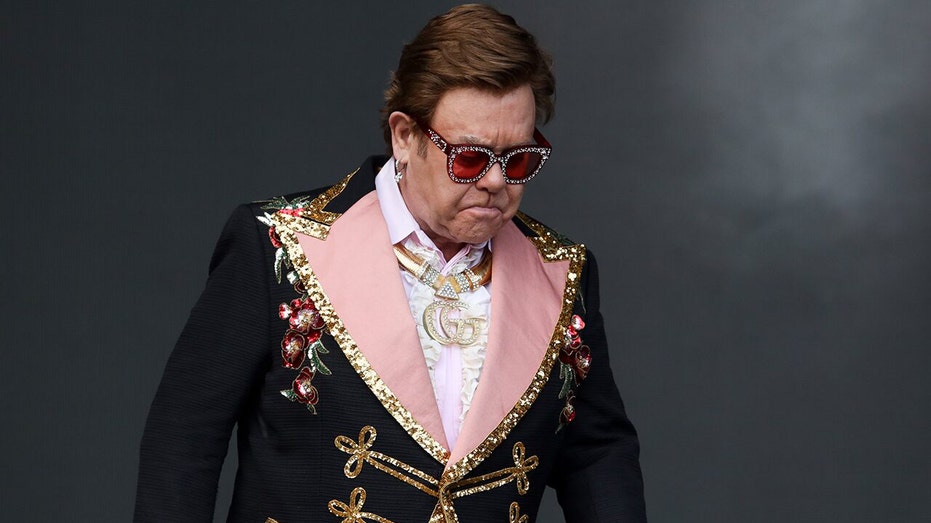 Currently, there are three collections of Elton John glasses that will hit stores. The Foundations Collection is now available for purchase nationwide in Sam’s Club Vision Centers and on its website. The collection includes 60 frames in total, 36 of which are unique to Sam’s Club and 24 are unique to Walmart. Each one is branded with John’s signature "E" Star mark so customers can prove they’re the real deal.

Each retails between $95-$100 and can be purchased with or without a prescription.

Meanwhile, the first two of five planned Capsule Collections are available. These are designed to be more of a collector’s purchase, with frames inspired by Elton John’s musical journey. The first is titled "Formative Years" and focuses on his childhood. The second is "Working Musician" which is inspired by his initial discovery of Rock and Roll. 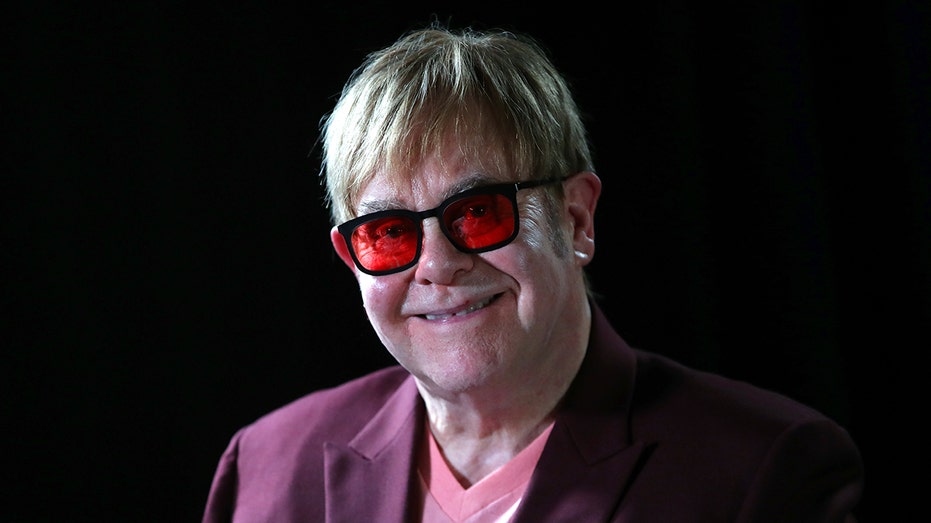 Finally, the "Master Collection" is for fans who want a recreation of some of the famous looks that Elton John has sported in the past or are currently in his wardrobe.

The collaboration is not just designed to line the retailer and singer’s pockets. The launch of Elton John Eyewear is designed to support the Elton John AIDS Foundation. Walmart Inc. will donate a minimum of $1 million annually from the eyewear collection.

"Our customers and members are going to love this collection. We’re thrilled to celebrate Elton John’s creativity and iconic style by launching a fun, on-trend eyewear collection that will help customers feel their best, all at an every day low price," said Janey Whiteside, executive vice president and chief customer officer, Walmart U.S. "On top of that, we’re proud to shine a light on the work of the Elton John AIDS Foundation and donate a portion of the sales to their important mission." 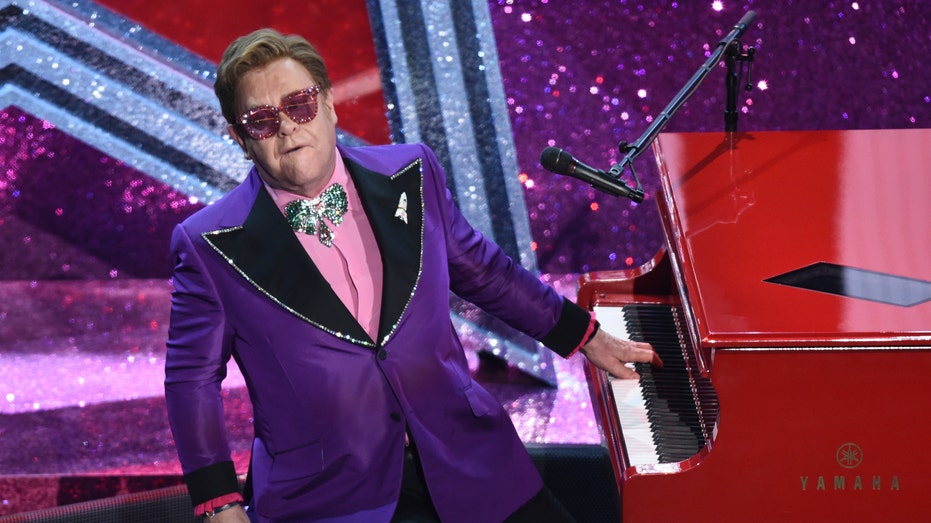 Elton John is partnering with Walmart and Sam’s Club for his own line of eye glasses. (AP Photo/Chris Pizzello, File / AP Newsroom)