Berkshire Hathaway CEO Warren Buffett took swipes at Wall Street and financial advisers, saying the game is "simple" and that investing is not so different from gambling.

"The market has been extraordinary," Buffett said while answering questions. "Sometimes it’s quite investment-oriented … and other times it’s almost totally a casino. It’s a gambling parlor."

"That existed to an extraordinary degree, encouraged by Wall Street because the money is in turning over stocks."

Buffett, 91, shared no love for financial advisers and Wall Street, saying they make money by feeding off "the crumbs from the table of capitalists" and called investment a "simple game."

"It’s amazing how hard people make what is a simple game, but of course if they told people what a simple game it is, 90% of the income of people speaking would disappear," he said, saying there was much that people could do themselves.

"I hate to use the example, but you can have monkeys throwing darts at the page, and, you know, take away the management fees and everything, I’ll bet on the monkeys," he added.

Berkshire Hathaway Vice Chairman Charlie Munger then shared a joke in which a financial adviser asks for $50,000 of an investor’s net worth upfront, calling it the adviser’s "contribution to your future." 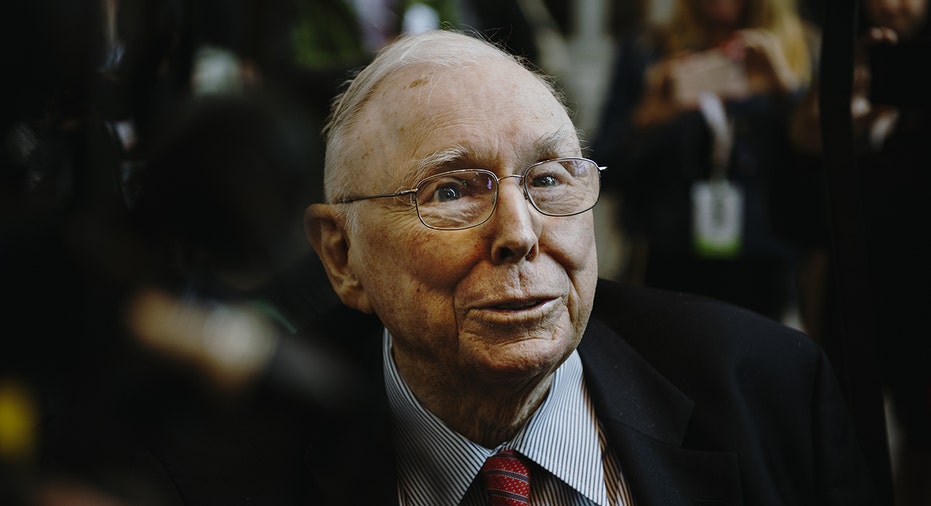 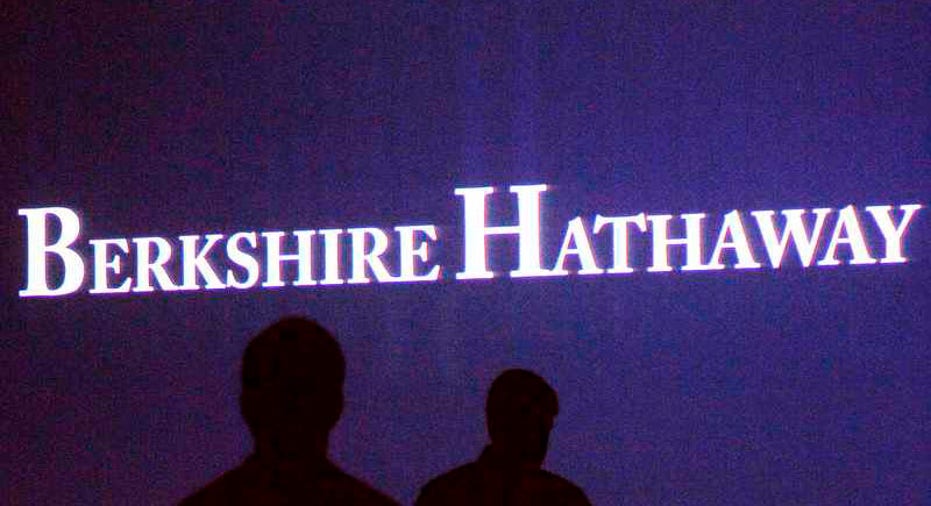 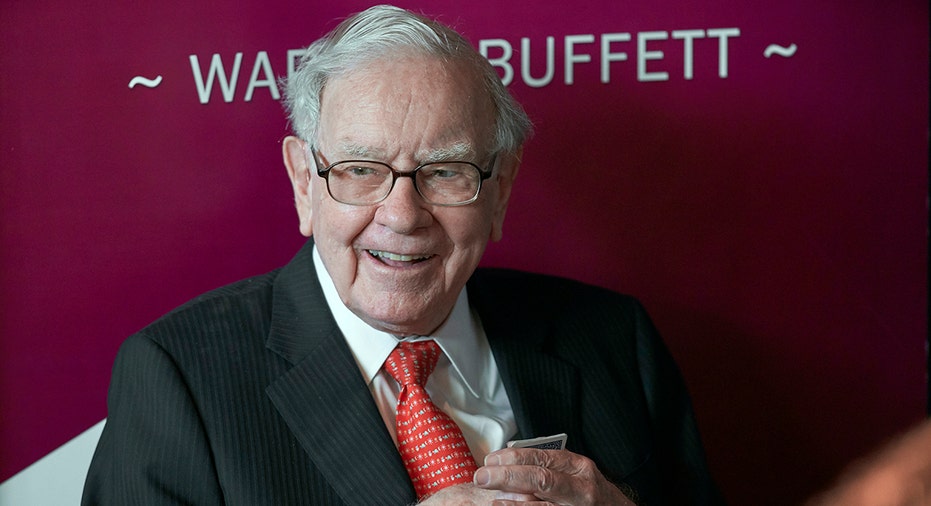 Charlie Munger, vice chairman of Berkshire Hathaway Inc., speaks to members of the media during a shareholders shopping day ahead of the Berkshire Hathaway annual meeting in Omaha, Nebraska, U.S., on Friday, May 3, 2019. Buffett’s Berkshire Hathaway agreed earlier this week to make the investment in Occidental to help the oil producer with its $38 billion bid for Anadarko Petroleum Corp. Photographer: Houston Cofield/Bloomberg via Getty Images | Getty Images

Buffett said that if anyone was advising their child on how to "make money per point of IQ and per erg of energy, tell them to go to Wall Street."

Buffett himself is predicting a record-breaking crowd of more than 40,000, although Berkshire later put out a statement downplaying that number.