Bitcoin Could Find a Floor at $28k – BTC Analyst 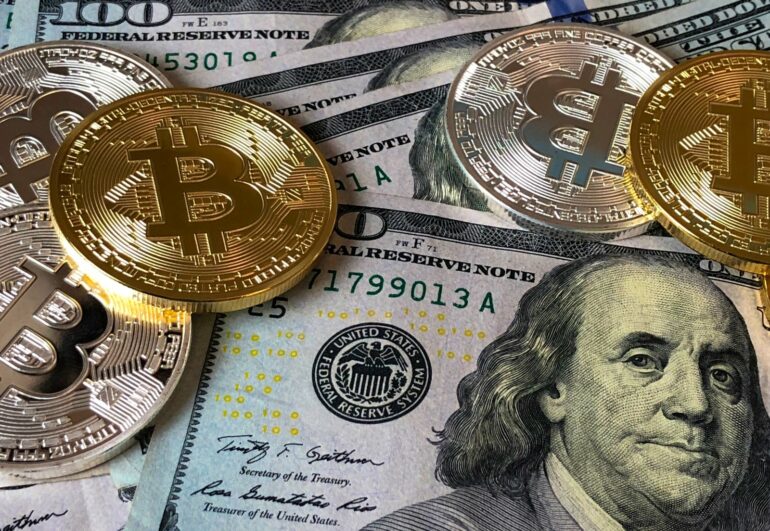 His calculation is also based on another observation that ‘the median decline for the S&P 500 during a recession (since 1971) is -35%.’

Consequently, given the S&P500 hit a recent high of $4,900, a drop to $3,200 is probable. He also pointed out that the S&P 500 is trading around the $4,100 price area, thus indicating that the traditional markets might still have a long way to go before finding a bottom.

Bitmex’s Arthur Hayes Had Also Forecasted Bitcoin at the $30k

Mr. Peterson’s analysis echoes the prediction made by the Founder and former CEO of Bitmex, Arthur Hayes, when he warned that Bitcoin could test the $30k level by the end of June this year. His analysis was based on pure ‘gut feeling’ and that ‘Bitcoin and Ether will bottom well before the Fed acts and U-turns its policy from tight to loose.’

Mr. Hayes’ latter statement implies that the crypto markets could bottom before the Fed shifts from its current quantitative tightening (characterized by interest rate hikes) to quantitative easing.

Concerning Bitcoin’s current woes below the $38k support level, the team at WuBlockchain has used on-chain data to conclude that short-term holders have been selling BTC, further contributing to the ongoing crypto-market meltdown. The analysis stated the following:

According to CryptoQuant data, the decline in the past two days may be dominated by short-term holders. On the 5th and 6th [of April], a total of 11.76k “young” BTC held for less than 3 months flowed into the exchange.