Anthony ‘Top’ Topham, founding guitarist of The Yardbirds, has died at the age of 75 – just two weeks after the death of Jeff Beck who succeeded him in the pioneering blues band.

Topham had been battling dementia and passed away ‘peacefully’ surrounded by his family on Monday, according to his representative.

The musician, who later adopted the name Sanderson Rasjid after joining the Subud spiritual movement, helped form the pioneering rhythm and blues band in London in May 1963.

He left before their commercial breakthrough and was succeeded as lead guitarist by Eric Clapton, then Jeff Beck and finally Jimmy Page. 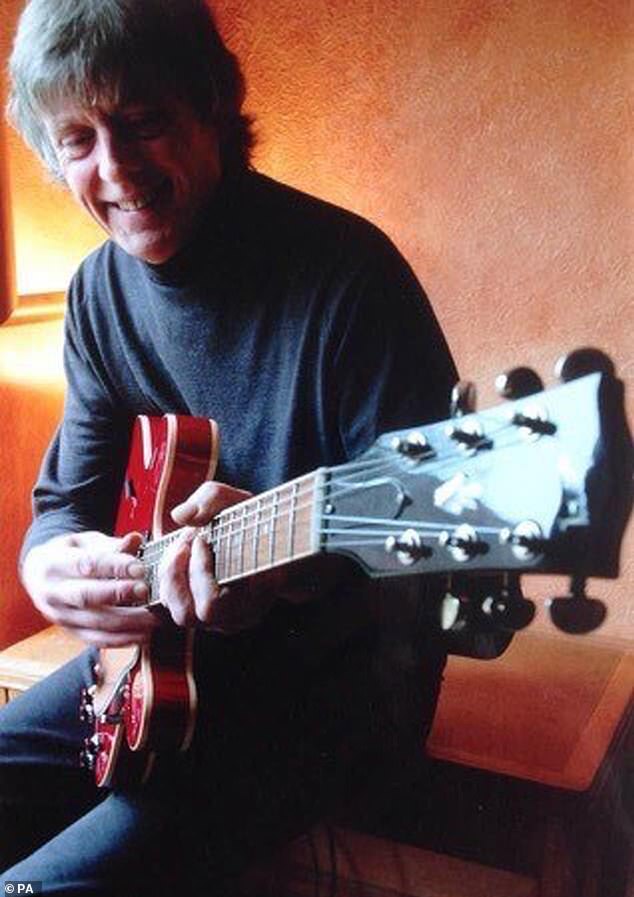 Anthony ‘Top’ Topham, pictured, founding guitarist of The Yardbirds, has died at the age of 75 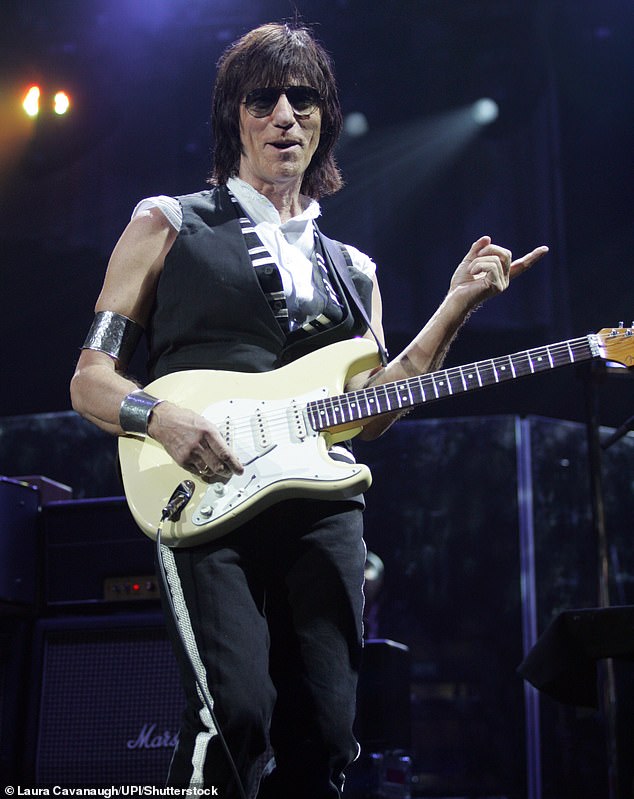 Topham’s death comes two weeks after that of fellow bandmate Jeff Beck (pictured), who died on January 10 after suddenly contracting meningitis at the age of 78

Topham’s death comes two weeks after that of fellow bandmate Jeff Beck, who died on January 10 after suddenly contracting meningitis at the age of 78.

At the time, he left the band to focus on his art studies but later said he didn’t regret the decision as the group moved away from blues music.

In an interview he said: ‘I was only 15 then, three or four years younger than the rest and there was no way my parents would let me go out five or six nights a week to play music, even though I was already bringing home double what my father was earning.

‘Later on, I didn’t regret leaving because they’d moved away from the blues music that I was interested in.

‘Even if I’d stayed with them to become professional, I think I would have left later for the same reasons Eric left.’

As a musician for Blue Horizon, he recorded a solo album Ascension Heights before ill health led him to abandon music once more. 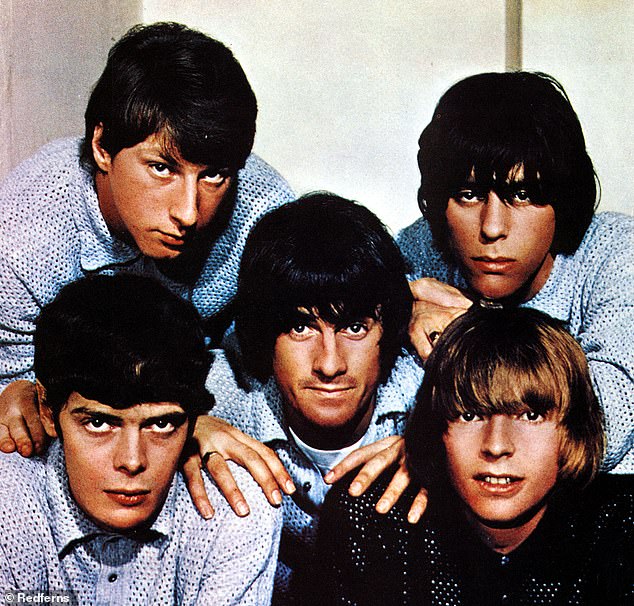 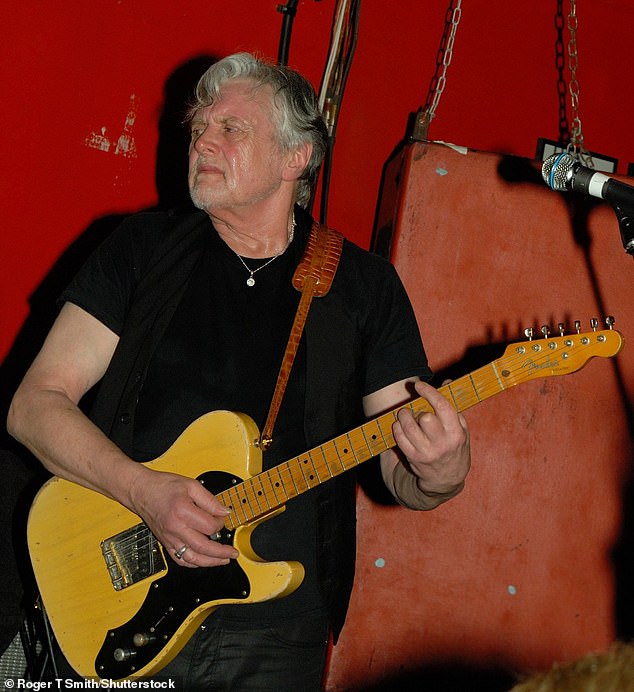 Topham returned to the Yardbirds briefly in the 2000s. He is pictured here performing at The Yardbirds in concert at the 100 club in London in 2015

However, he occasionally performed with the Yardbirds in the 2000s and became a member once more between 2013 and 2015.

In his later life, he also worked as an interior designer and was a mural and fine artist.

His death comes two weeks after that of fellow Yardbird Beck from bacterial meningitis.

The rock star, regarded as one of the greatest guitarists of all time, had finished a transatlantic tour with Johnny Depp just weeks previously as they promoted their debut album ’18’.

A statement from Beck’s agent read: ‘On behalf of his family, it is with deep and profound sadness that we share the news of Jeff Beck’s passing.

‘After suddenly contracting bacterial meningitis, he peacefully passed away yesterday. His family ask for privacy while they process this tremendous loss.’

Beck won eight Grammy Awards and was inducted into the Rock and Roll Hall of Fame twice – once with the Yardbirds in 1992 and again as a solo artist in 2009.

He was ranked fifth in Rolling Stone magazine’s list of the ‘100 Greatest Guitarists of All Time.’