THE richest lotto in the world takes place today as the annual Spanish Christmas Lottery is broadcast live on TV.

The £2billion prize pool in the draw is known as El Gordo and it takes place at 4pm in Spain (3pm UK time). 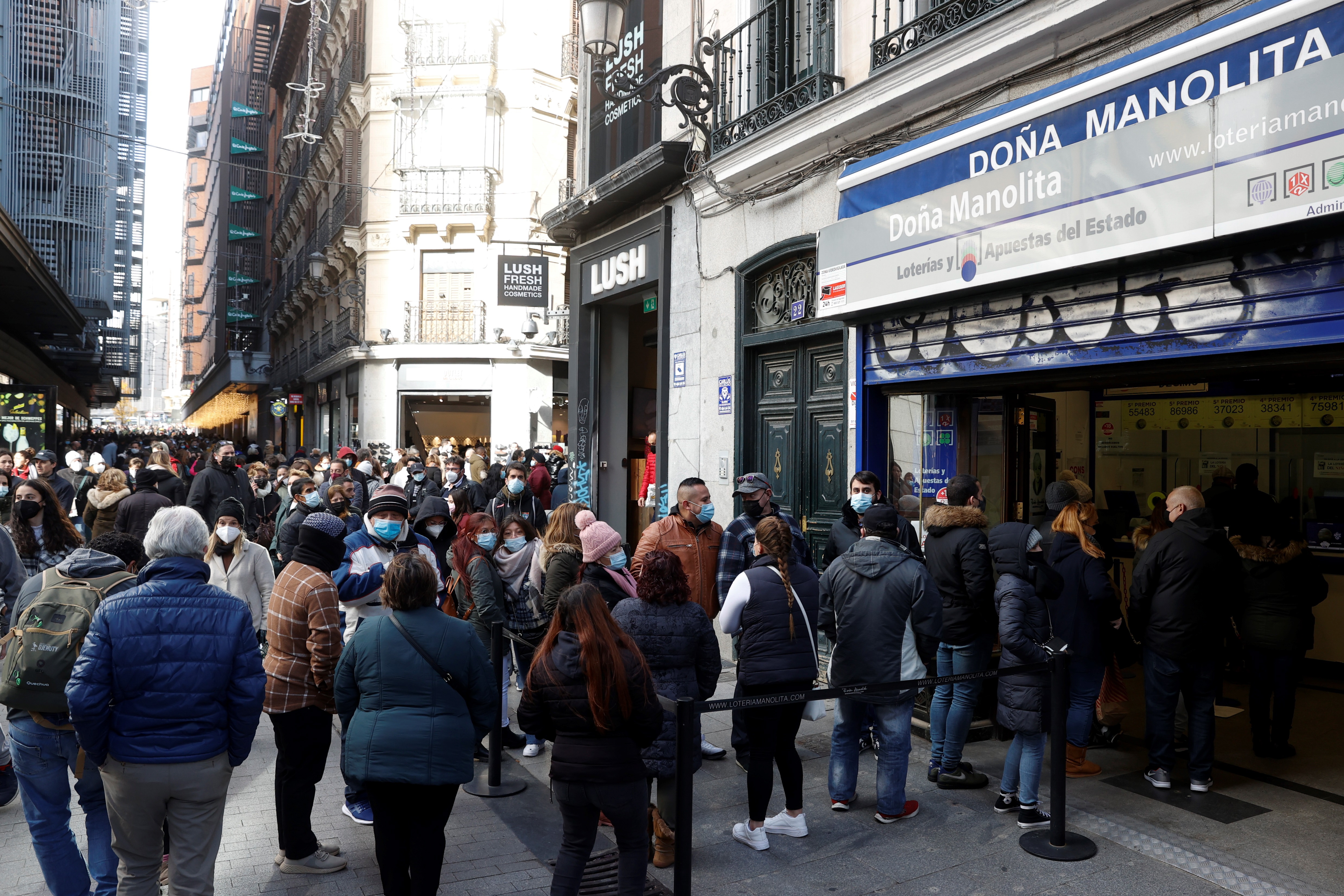 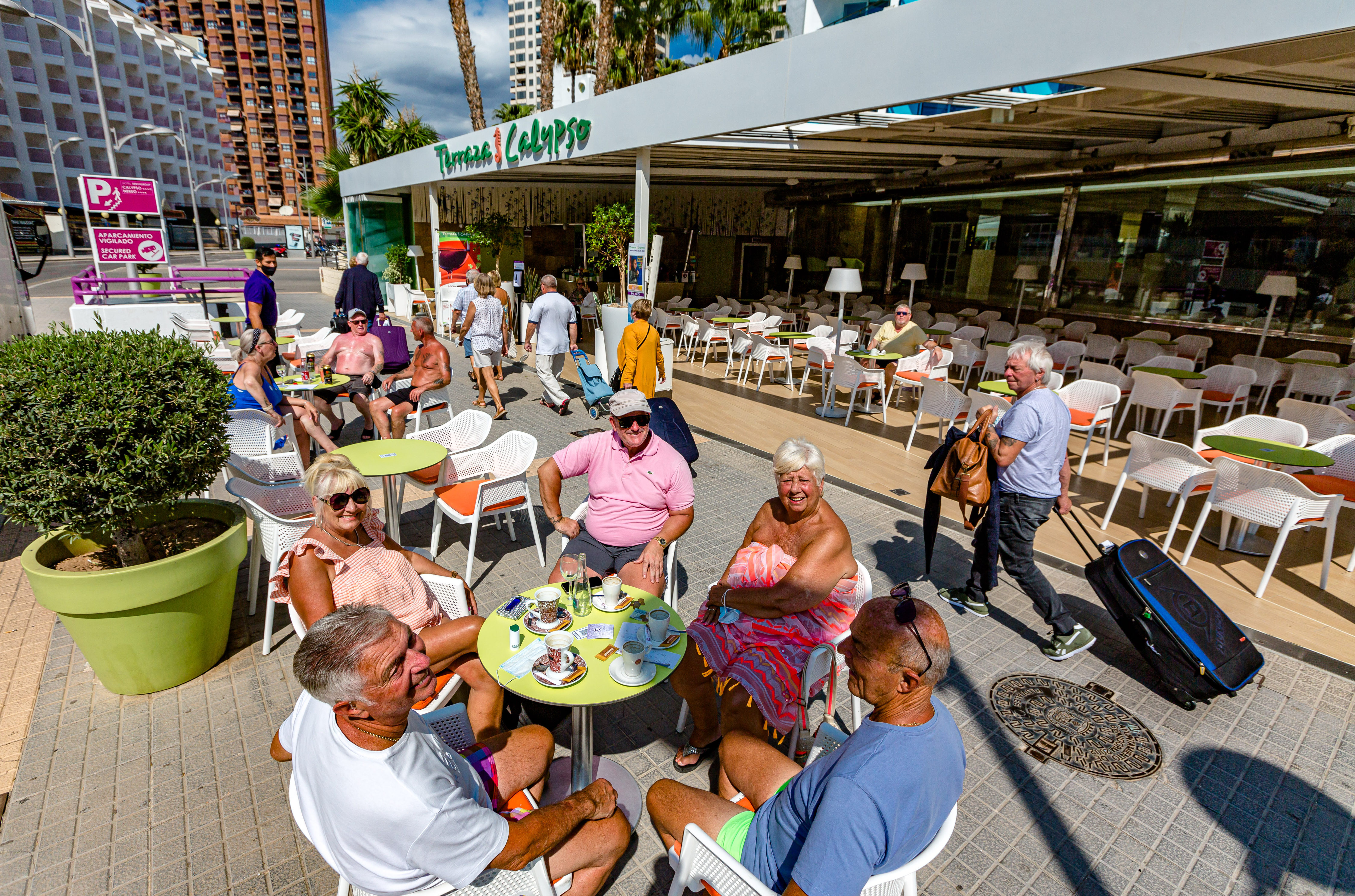 The draw, held annually since 1812, will see the top-prize called El Gordo paying out about £570 million to those with the winning numbers — and many other prizes payout the rest.

People can queue for hours in the days running up to the lottery to snatch their £15 tickets from the most popular vendors.

Some buy them for themselves or as gifts for others.

Work colleagues, relatives or friends also pool money to purchase tickets, with their eyes set on sharing the prizes.

Other lotteries have bigger individual top prizes but Spain's Christmas lottery is ranked as the world's richest for the total prize money involved.

Despite a spiraling number of coronavirus cases Spain on Tuesday scored its pandemic record of new infections.

Boris Johnson confirms Christmas is ON and no new restrictions yet

There were nearly 50,000 reported in one day the public is returning to Madrid's Teatro Real opera house after last year's hiatus.

The lottery is run by the state and supports several charity efforts. 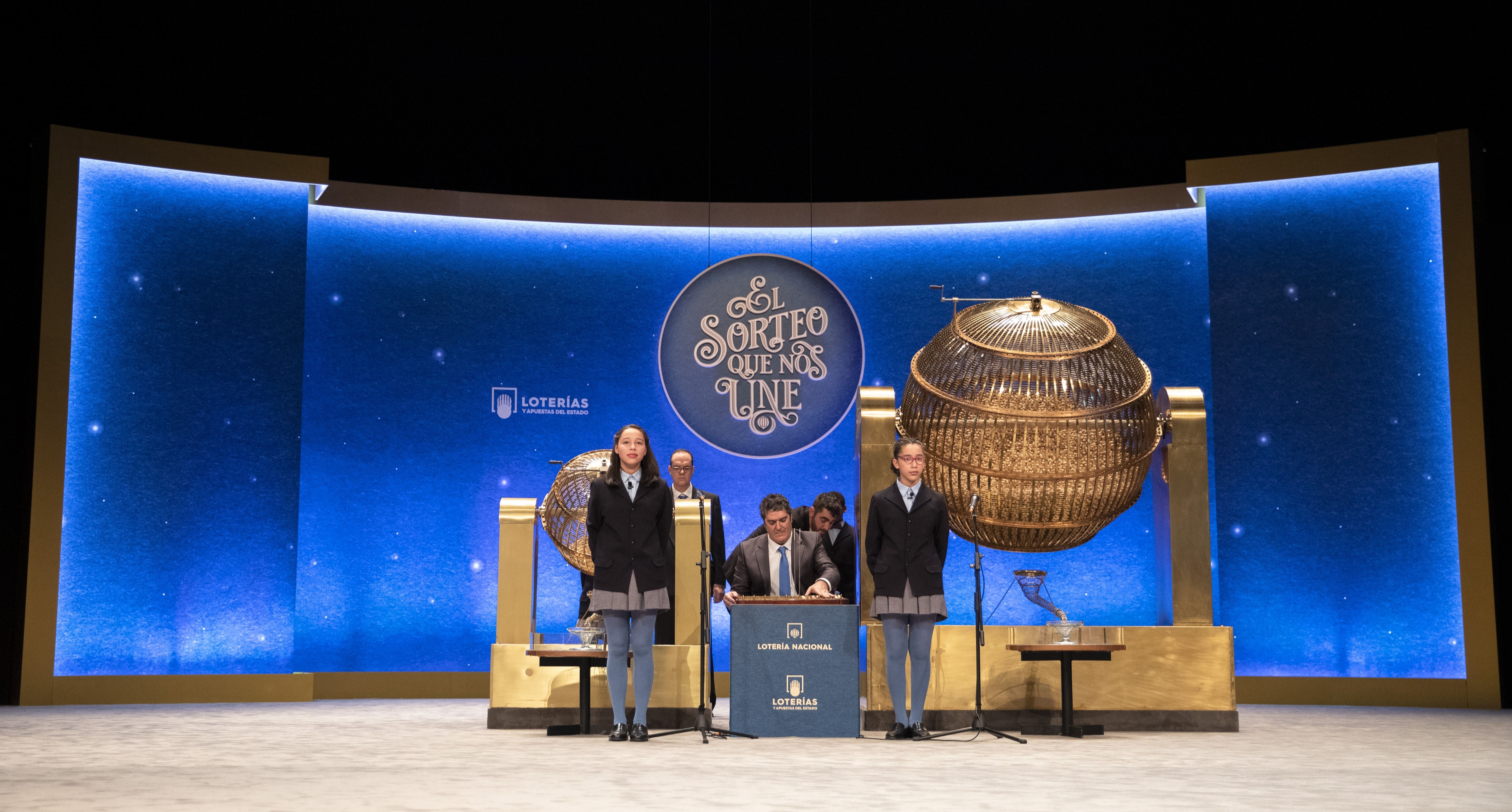