POLICE are investigating claims a woman threw  her boyfriend’s chihuahua out of a third-floor window during a row. 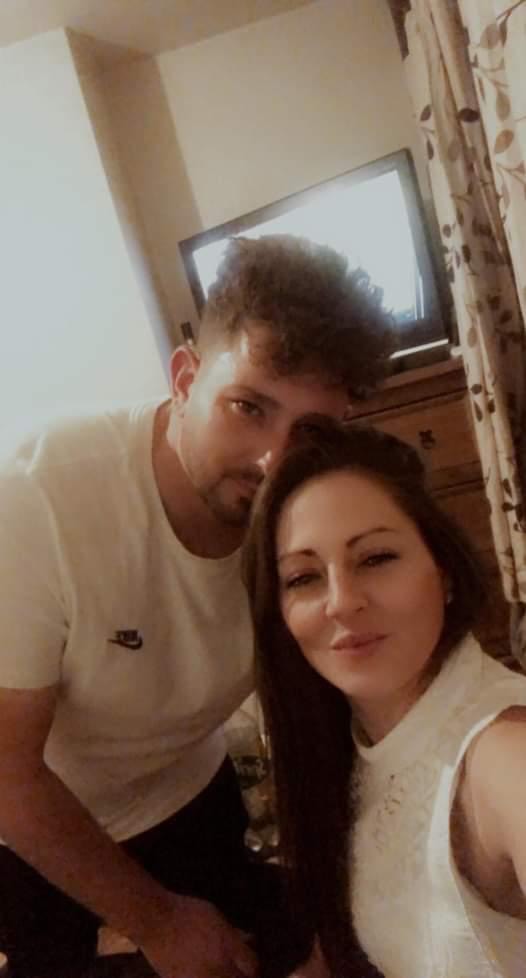 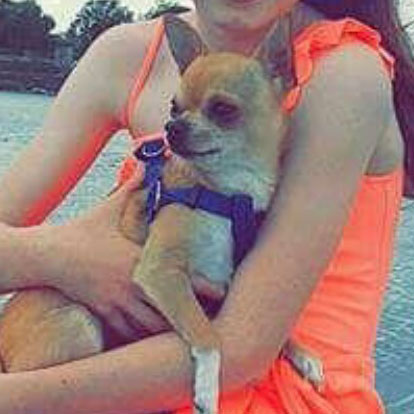 Tiny eight-year-old pet Prince was seen plunging 30ft and is said to have broken his neck.

Speaking to The Sun, a close source  claimed: “They went out to the pub and started to have a row.

"This continued until they got home.

"There was a lot of shouting. Ryan went out of their top-floor flat to apologise to neighbours and that’s when little Prince just came flying out of the window.

“She shouted, ‘You can take your f****** dog with you.’ And then he came out of the window. He died instantly because he broke his neck.

WELCOME TO THE WORLD

“It was awful. Ryan loved the dog so much. It was like a kid to him.”

Police were called to the scene after the incident  close to midnight last Friday in Rochester, Kent.

Approached by The Sun last night, Kayleigh denied the claims and said: “Your information is wrong.”