A ‘woke’ jail governor has prompted outrage after appointing an inmate to serve as a job interviewer for prison warders.

The trade union revealed that a ‘rogue’ deputy governor at High Down prison had selected an inmate to serve on an interview panel.

It will scrutinise officers who apply to work on one of the jail’s residential units.

The jail, at Sutton in Surrey, holds 1,200 adult male offenders. Its former inmates include the paedophile pop star Gary Glitter.

The association last night asked the Justice Secretary Brandon Lewis to intervene – and get the idea scrapped. 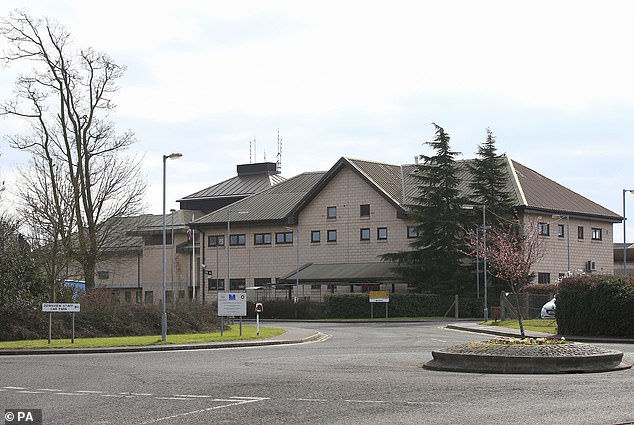 After being approached about the High Down case last night the Ministry of Justice announced it was stepping in to prevent prisoners taking on such ‘clearly inappropriate’ roles.

The union’s general secretary Steve Gillan said: ‘This is supposed to be a law enforcement agency, not a kindergarten. What’s next? Putting criminals on a jury to make sure the other jurors meet their requirements?

‘I can’t get my head around what this rogue deputy governor is trying to achieve. We’ve already had complaints from officers at High Down, and others saying they just won’t apply to have applications looked at by this board.

‘One of them simply said ‘I’m not being interviewed by a prisoner’.’ 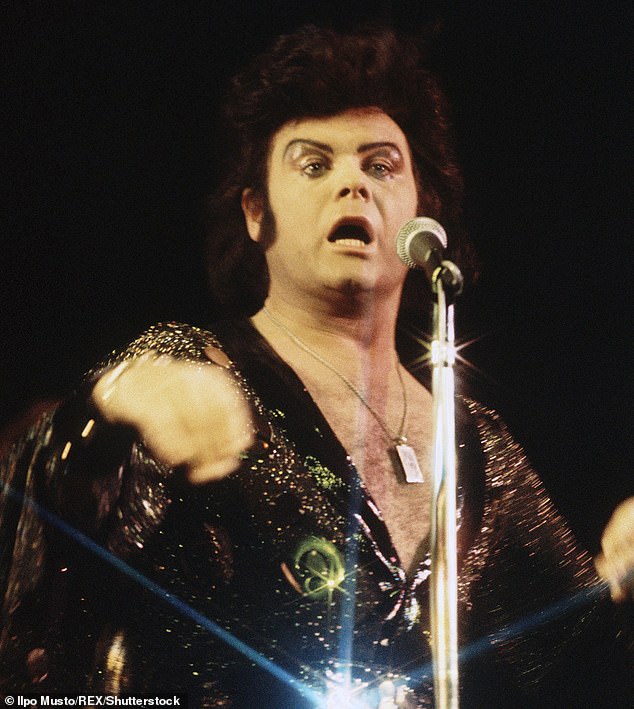 A similar scheme was floated in an internal document earlier this year by HM Prisons and Probation Service, it emerged.

The proposals were scrapped after the POA complained.

But now the manager at High Down has decided to go ahead with the ‘ridiculous’ policy, to the anger of prison officers.

A Ministry of Justice spokesman said: ‘This is clearly inappropriate and has been stopped with immediate effect. All prison governors will be instructed not to repeat this in future.’