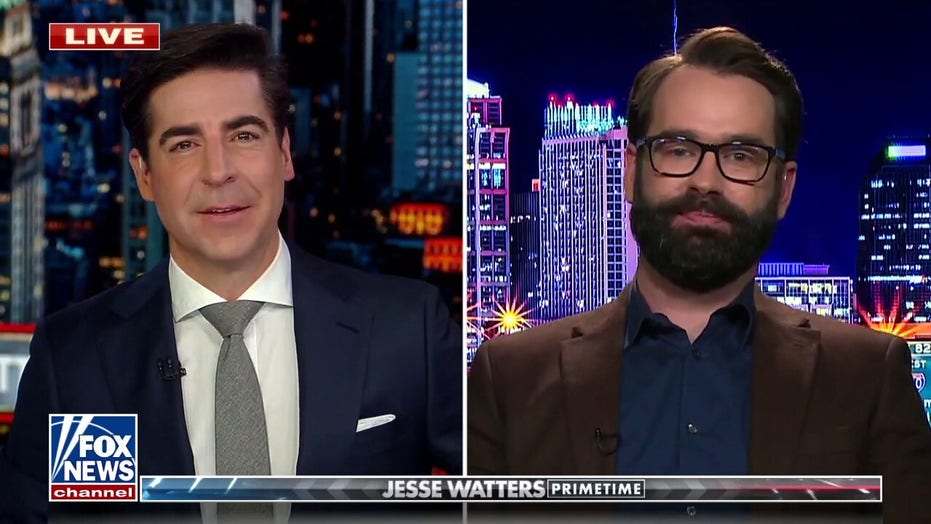 A Wisconsin county supervisor has submitted a proposal to remove the Pledge of Allegiance and the word “prayer” from county board meetings.

“It just doesn’t feel like it’s appropriate for us to be doing, when in a pluralistic society we want to be inclusive and representative,” said Heidi Wegleitner, Dane County supervisor, according to Fox 6. “At the end of the day, I think it’s divisive.” 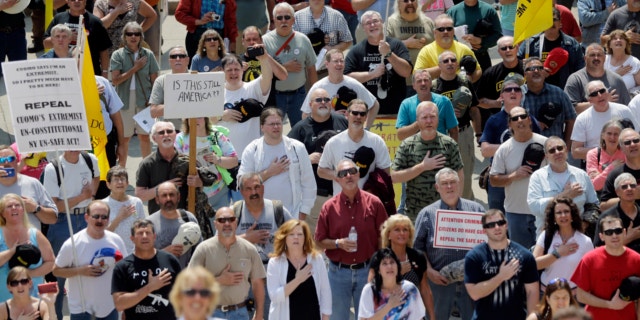 People recite the Pledge of Allegiance during a Second Amendment rally at the Capitol in Albany, New York, on May 21, 2013.
(AP)

“This is all in the same city that is home to the Freedom from Religion Foundation,” board member Tim Rockwell said in opposition to the measure. Rockwell argued that the Pledge of Allegiance allows for the board to be more inclusive while also saying that the county’s religion should be “celebrated and not squashed.”

Wegleitner’s proposal will be addressed by the board’s executive committee at Thursday’s meeting; the final decision would be made by April 5.

Fox News reached out to Wegleitner for comment but did not immediately hear back.