Why was Drakeo the Ruler arrested?

WEST Coast rapper Drakeo the Ruler was arrested after his Uber ride was pulled over by cops.

The driver is thought to have been stopped for having allegedly having tinted windows. 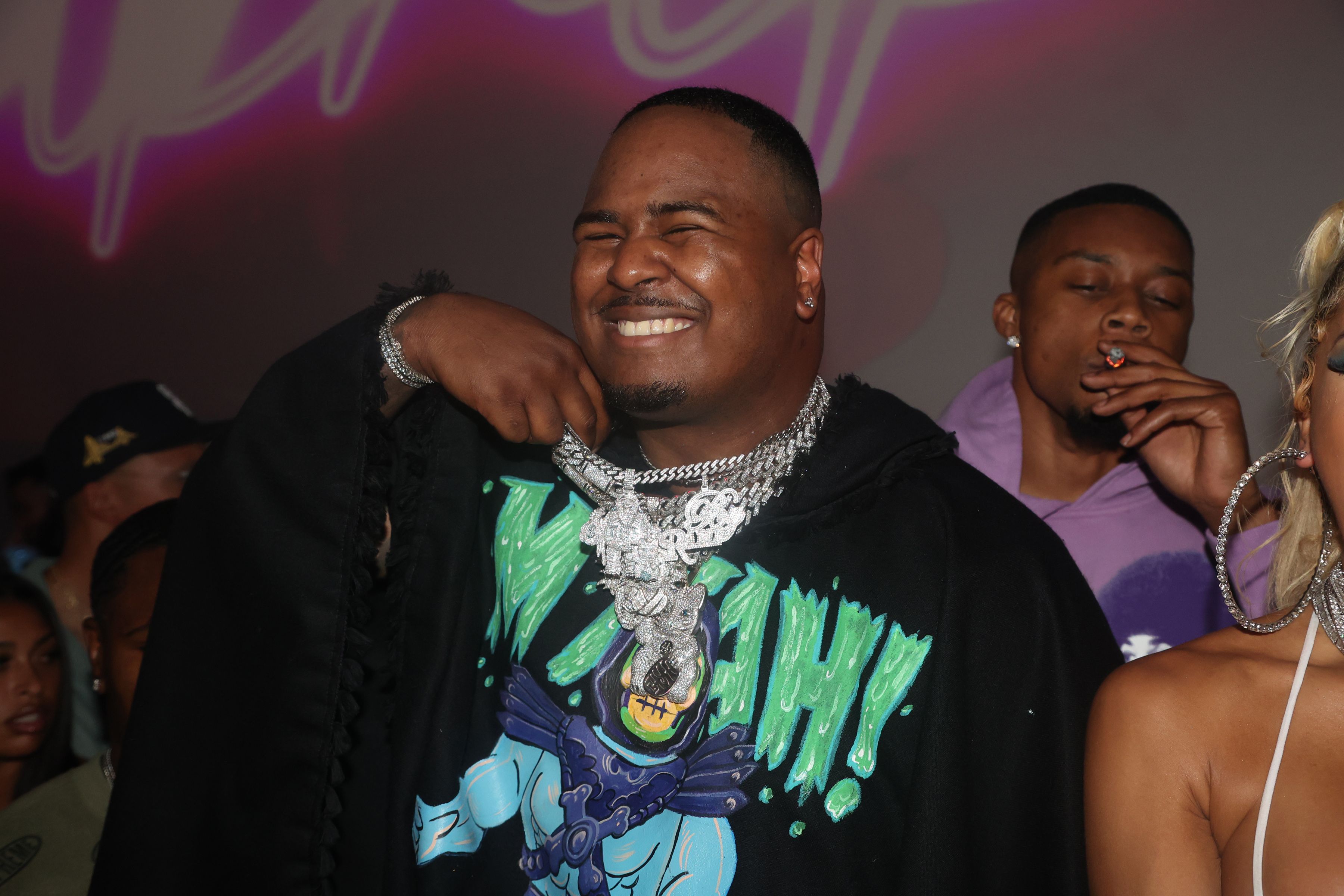 Who is Drakeo the Ruler?

Following a handful of mix tapes Drakeo the Ruler, 28, found fame after DJ Mustard remixed his song Mr Get Dough in 2015.

In October 2015 he released his first official mix tape I Am Mr Mosely on Mustard’s 10 Summers label.

I Am Mr Mosely 2 was issued in July the following year and So Cold I Do Em, which featured Impatient Freestyle was released in December.

His ninth mixtape, The Truth Hurts, was released on February 24, 2021.

Drakeo’s first run-in with the law came in January 2017 when he was arrested by LAPD cops after they raided a condo where he regularly shot music videos.

He was charged with unlawful possession of a firearm by a felon and held at Men’s Central Jail and released in November that year.

Then in March 2018 he was arrested again, this time being charged with first-degree murder, attempted murder and conspiracy to commit murder.

The charges stemmed from a December 2016 shooting in Carson, California, when one person was killed and two were injured.

He was acquitted of the murder and attempted murder charges on July 25, 2019.

The district attorney though, decided to refile charges of criminal gang conspiracy and shooting from a motor vehicle in August, two counts that resulted in a hung jury during his initial trial.

He was released from jail in November 2020 after the district attorney's office offered him a plea deal following three years in jail while awaiting trial. 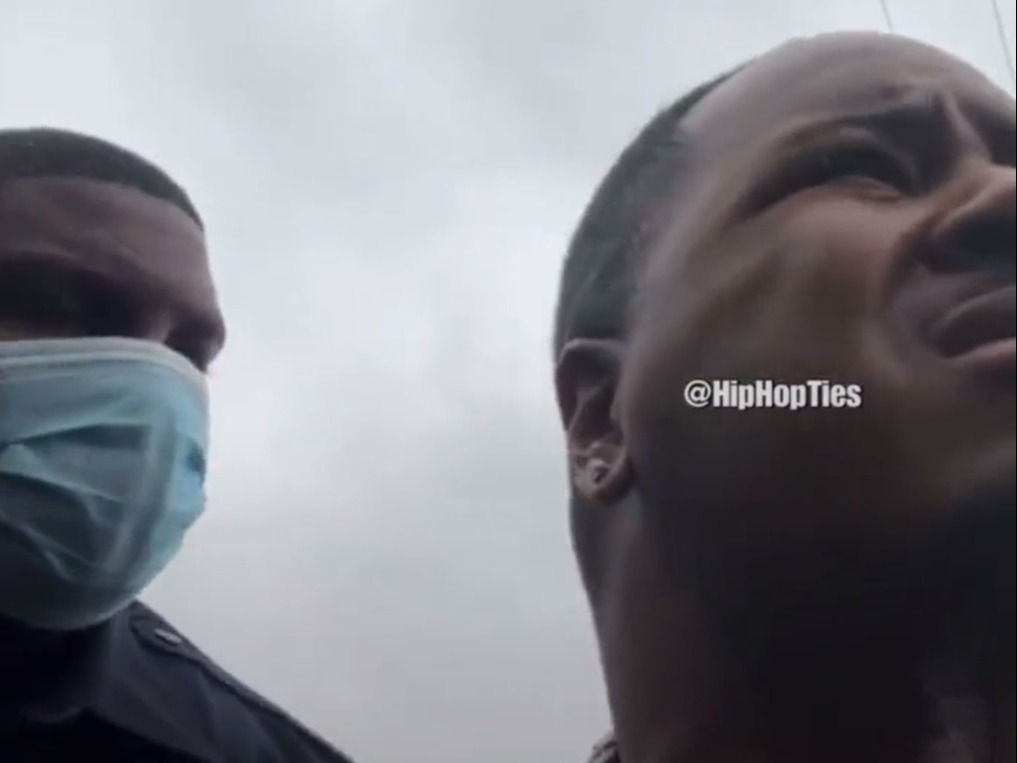 Why was Drakeo the Ruler arrested?

The circumstances and reasons for Drakeo the Ruler’s latest arrest in August 2021 are not yet clear.

The arrest, which was live-streamed on Instagram by Drakeo, occurred on August 22, 2021, when the rapper was with his his toddler son.

In the video, cops can be heard requesting Drakeo to step out of the vehicle saying: "We are going to ask you one more time to step out, and if you say no, then we got to do what we got to do.”

The police official said that he would be taken to jail if he did not comply with the law.

The rapper, confused by the situation, can be heard saying: "This is crazy bro.

"You all were pulling my Uber driver, bro. What is going on.”

As the footage continues, the 28-year-old rapper can be seen getting arrested by what appears to be an officer.

Writer Jeff Weiss claimed that the LAPD pulled over the car with Draeko and his son at 11am.

He then went on to say that the incident was a "set up" and that it was a part of the police force watching his every move.

"If you don't think the LA Sheriff's and the LAPD have been watching Drakeo's every move and IG story since he came home — and listening to every song — I have a tunnel on 2nd Street to sell you," he wrote.

What is Drakeo the Ruler’s real name?

He was raised in South Los Angeles by his single mom.