On October 6, 2021, four people at Timberview High School in Arlington, Texas were injured during a school shooting.

Timothy George Simpkins was later identified as the suspected shooter and was taken into custody. 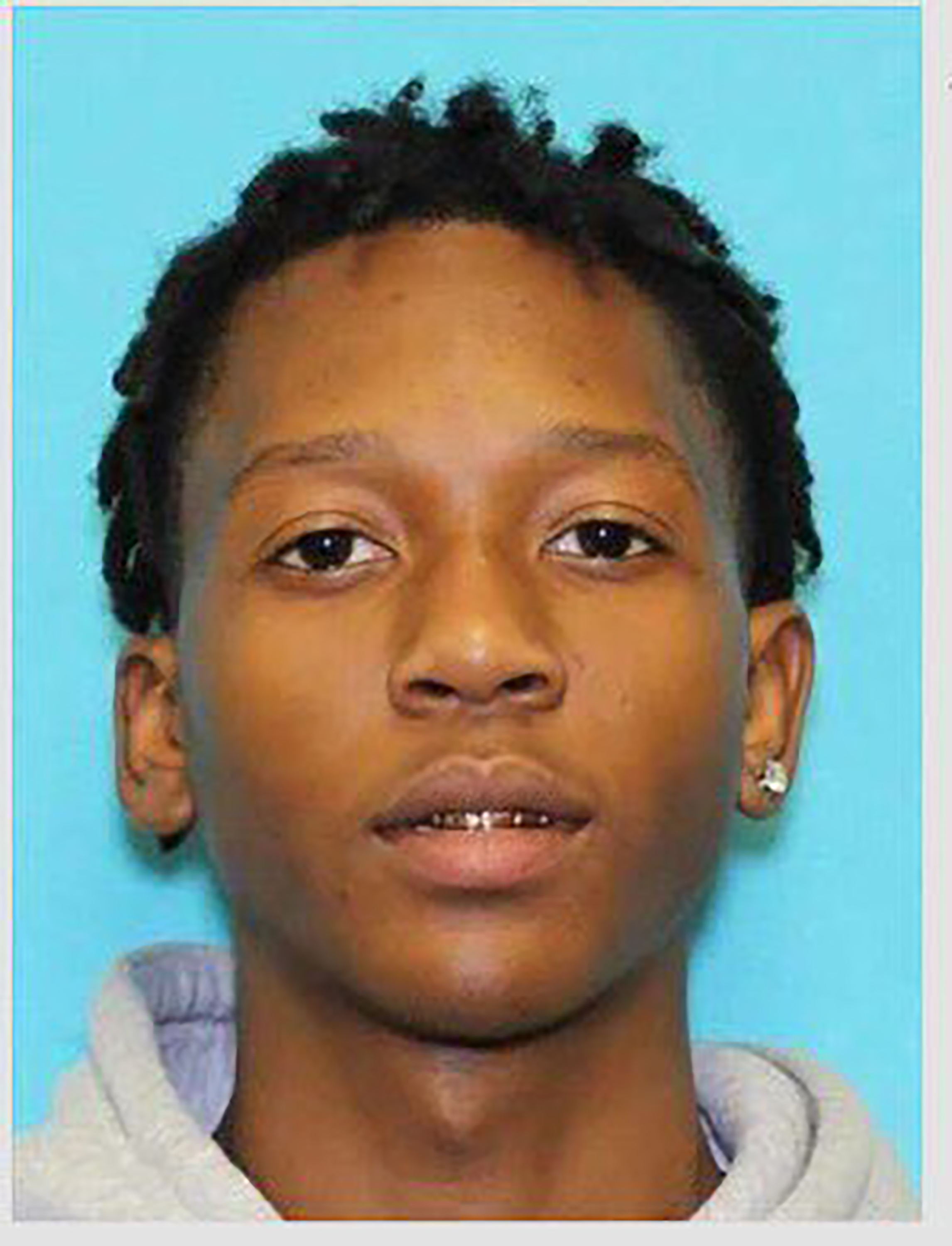 Simpkins is known as an 18-year-old student at the Texas high school.

Around 1:15pm, he turned himself in to authorities after fleeing the scene and is now facing three charges of aggravated assault with a deadly weapon.

Just before 2pm, Simpkins was booked at the Arlington jail with bail set at $75,000.

Additional information on Simpkins is not available at this time.

Who was injured during the Timberview High School shooting?

During the attack, the shooter injured three students and a 25-year-old English teacher who was later identified as Calvin Pettitt.

Among the victims is a 15-year-old boy, and two other students.

Later in the day, police revealed that the 15-year-old boy was in critical condition following the shooting and was recovering in an intensive-care unit.

At this time, the names of the victims have not been released to the public.

The Arlington Police Department later revealed that the shooting happened as a result of a fight but details surrounding it remain unclear.

“I just want to reemphasize that this is not a random act of violence. This is not somebody attacking our schools. This is a student, we believe right now preliminary, that it was a student that got into a fight and drew a weapon,” Arlington Assistant Police Chief Kevin Kolbye said.

The Dallas Bureau of Alcohol, Tobacco, Firearms and Explosives later announced that they will be conducting an investigation to determine how Simpkins was able to get a gun into the school. 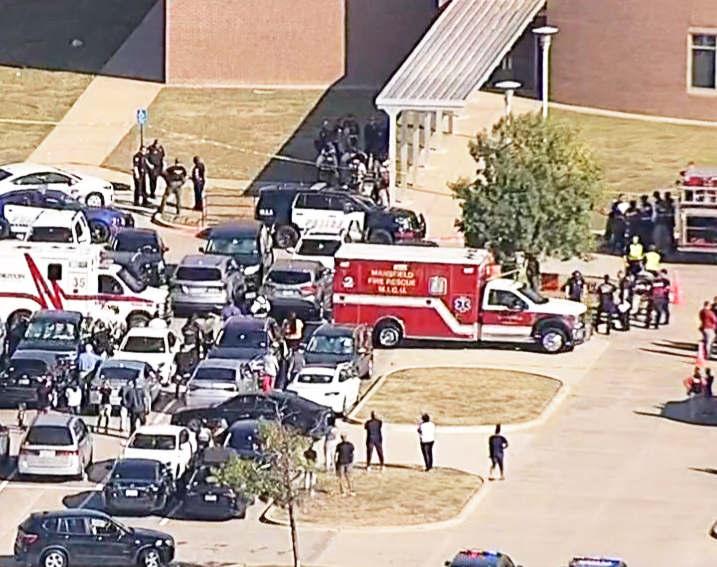 What have people said about the shooting?

“I’m a father of four and a grandfather of five,” Ross said via The Dallas Morning News. “I empathize with the fear and anxiety associated with the safety of our kids and today’s society.”

He later added: “Anytime you see something like this in this country, it really breaks your heart."

State Rep. Chris Turner also addressed the shooting in a tweet, calling it a “terrible tragedy.”

“I am trying to find out more details, but for now, please pray for those injured and the safety of all involved,” Turner wrote.

Following the events, the school cancelled all after-school activities and made victims services available for the students.