JEREMY HUNT has been appointed Chancellor by Liz Truss.

Hunt was appointed Chancellor just hours after Kwasi Kwarteng was fired from the role.

Who is Jeremy Hunt?

The Chancellor served as the Foreign Secretary between 2018 and 2019.

Like Truss, Mr Hunt – who born on November 1, 1966 – backed Remain in the Brexit referendum.

The 55-year-old was the longest-serving Health Secretary in British history.

He has also shown himself to have high ambitions, launching a bid to become the Conservative party leader, twice.

Hunt had several years of battles with the NHS, and in particular an acrimonious relationship with junior doctors which saw them go on strike. 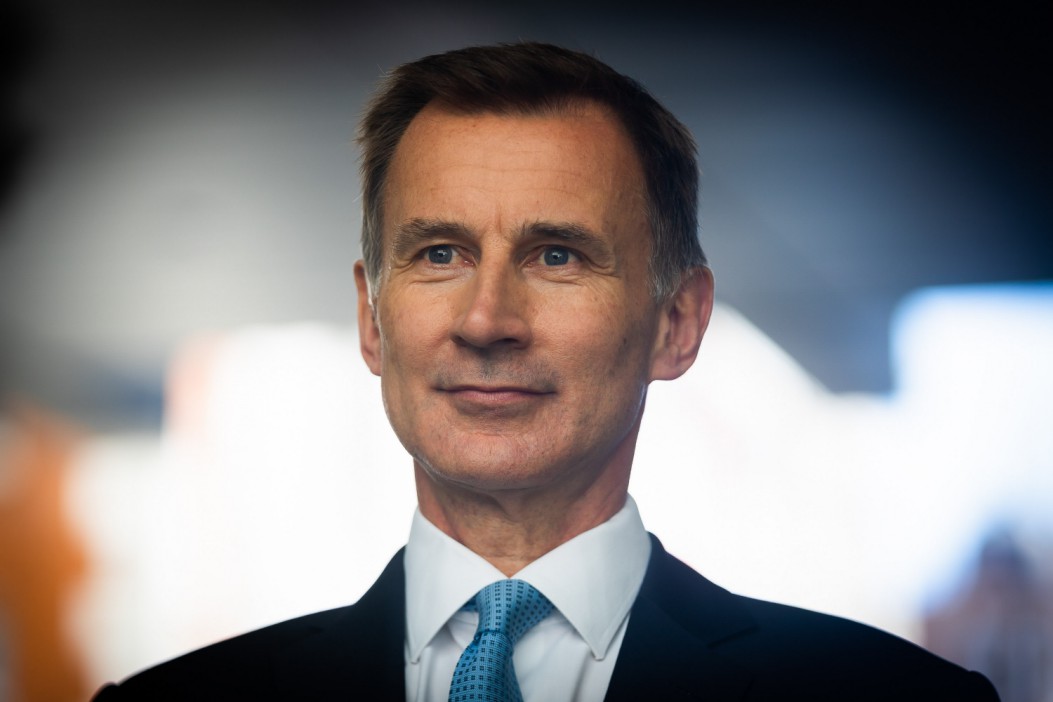 He secured an increase in funding for the NHS to coincide with its 70th anniversary and may view now as a good time to leave the Department of Health and head to the Foreign Office.

Before joining the politics scene, Jeremy Hunt worked for two years as a management consultant with OC&C Strategy Consultants, before he moved to Japan and became an English teacher there.

He returned to Britain and tried to pursue several business ventures before pursuing a politician career in 2005.

He has also been the chairman of two committees, the Health and Social Care Committee and the Liaison Committee.

What roles has Jeremy Hunt worked in?

In 2005, Jeremy Hunt entered a committee and an opposition post.

He became a Shadows Minister in the Department for Work and Pensions on May 10 and also was part of the International Development Committee on July 12.

In 2007, he left the the Work and Pensions Department to become Shadow Secretary of State for Culture, Media and Sport while also being Shadow Deputy to the Prime Minister.

He was then in the Government from 2010 as the main Secretary of State for Culture, Media and Sport.

He then left that department to spend six years as the Secretary of State for Health.

He also worked within the department of Health and Social Care before moving to become the Secretary of State for Foreign and Commonwealth Affairs in 2018.

On October 14, 2022, Hunt was appointed to the role of Chancellor of the Exchequer. 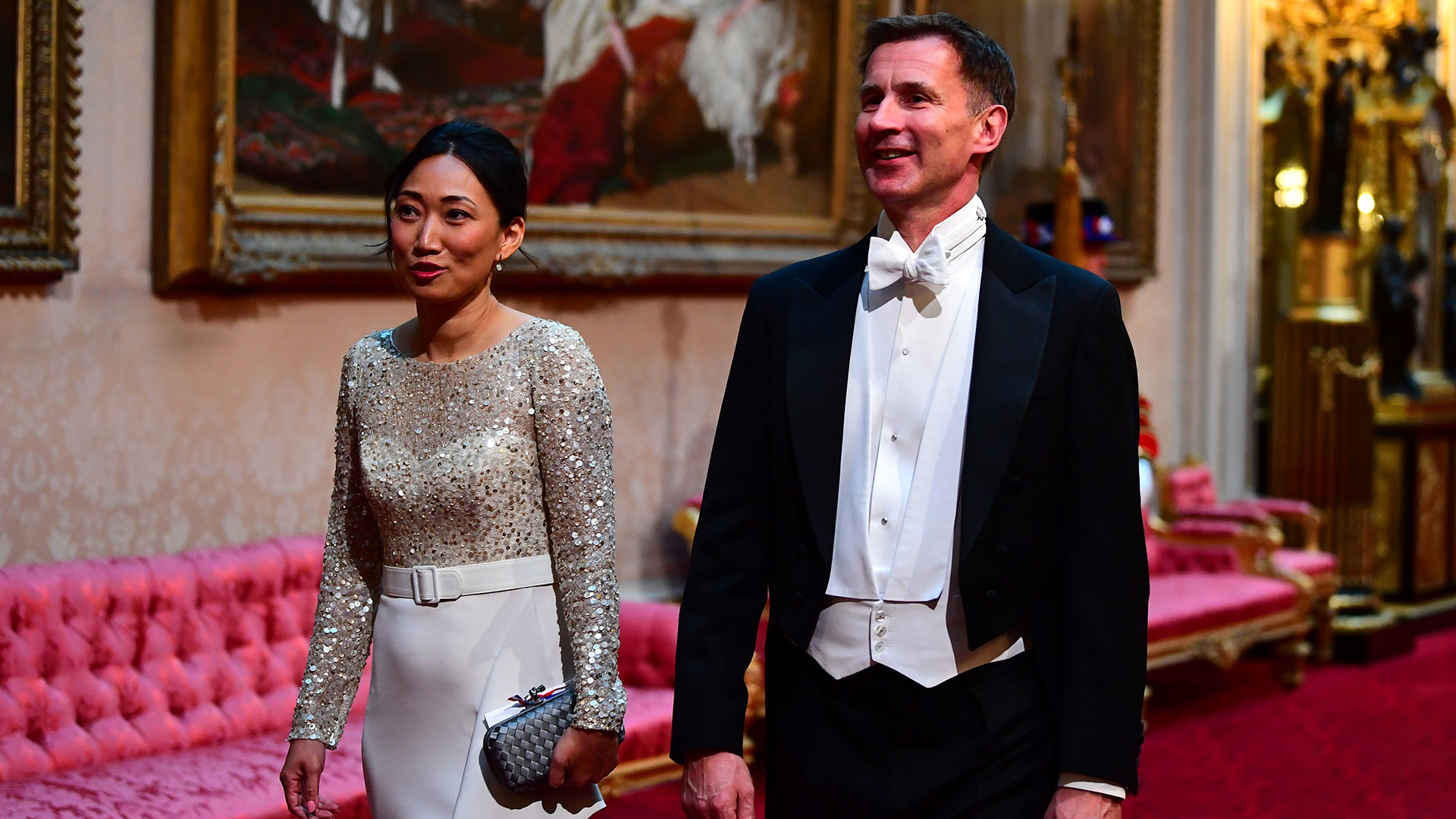 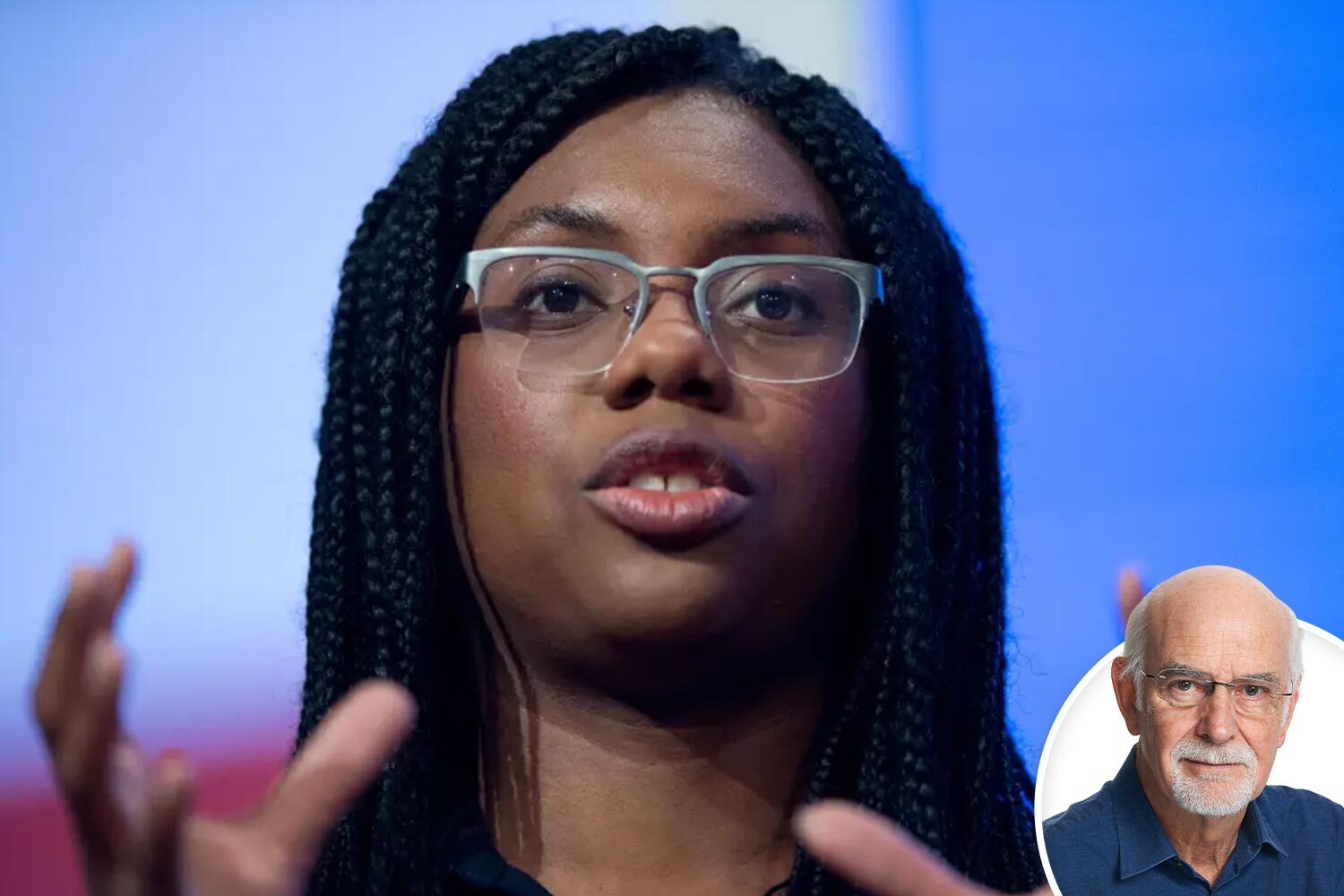 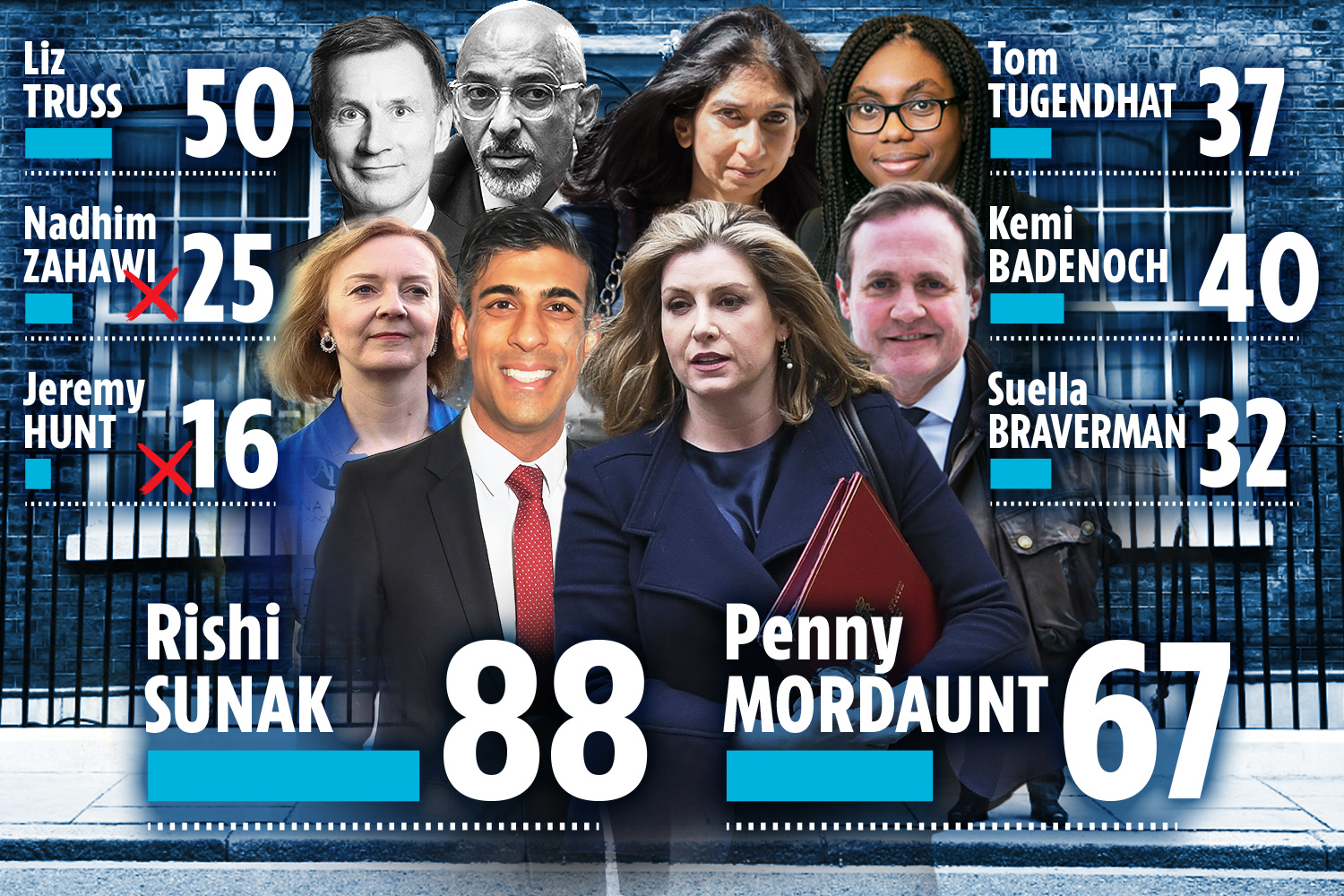 AND THEN THERE WERE 6 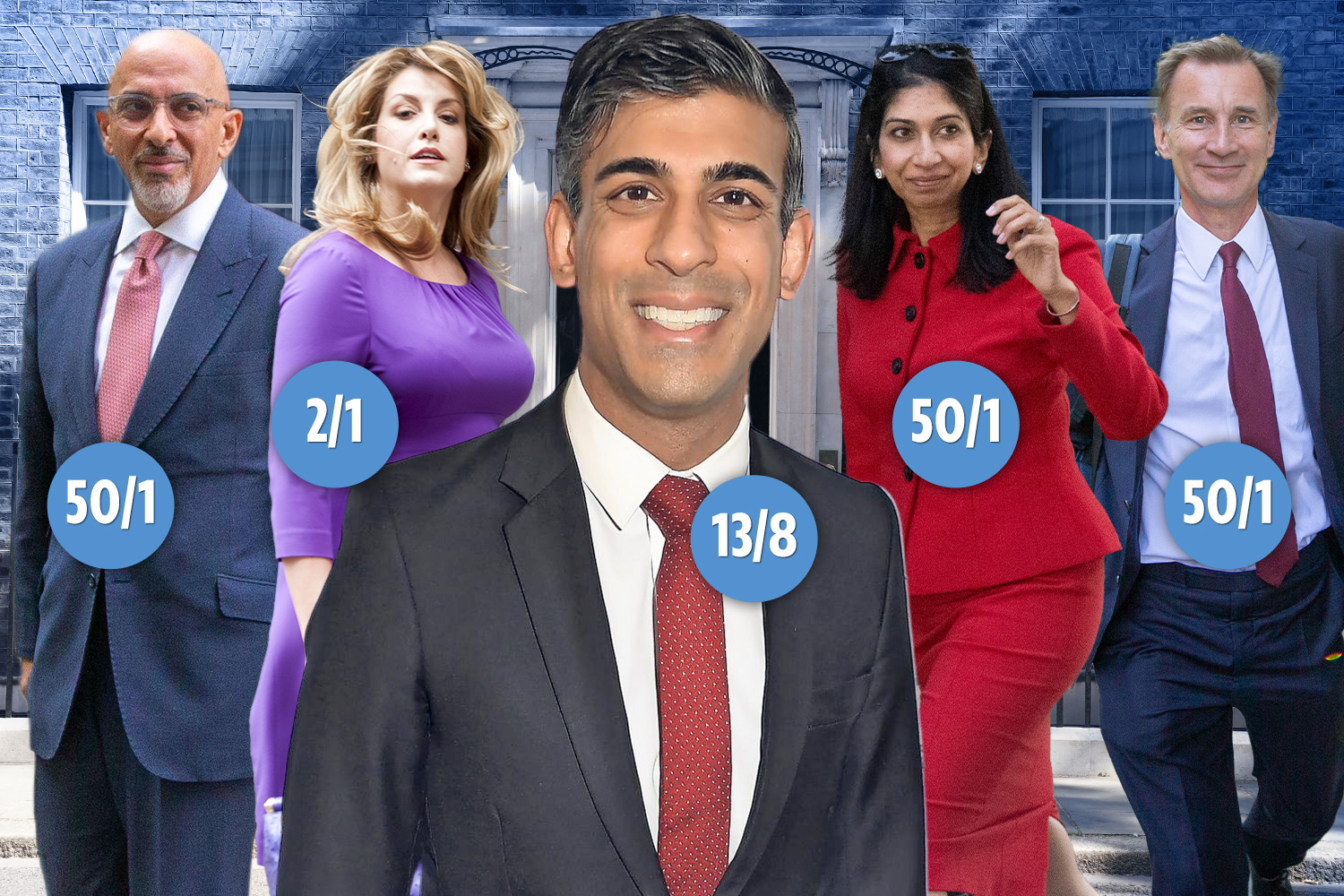 Is Jeremy Hunt married and does he have children?

Jeremy Hunt has been married to Lucia Guo – from China – since July 2009.

In 2019, Lucia stood by her husband as he launched his bid to become the leader of the Conservative party.

His wife supported him again in 2022, when he joined the Tory leadership contest.

Lucia is often seen supporting him at political functions and has been by his side throughout his career.

Together they have three children, Jack, Anna, and Eleanor, although, the couple tend to keep their children out of the spotlight.