Who is 'couch guy' on TikTok and why is he trending?

TIKTOK users have begun questioning a college student’s relationship with her boyfriend as they have gone viral on the platform.

The clip, posted by @laurenzarras, sent users into a frenzy trying to decipher if the girl’s boyfriend was cheating on her. 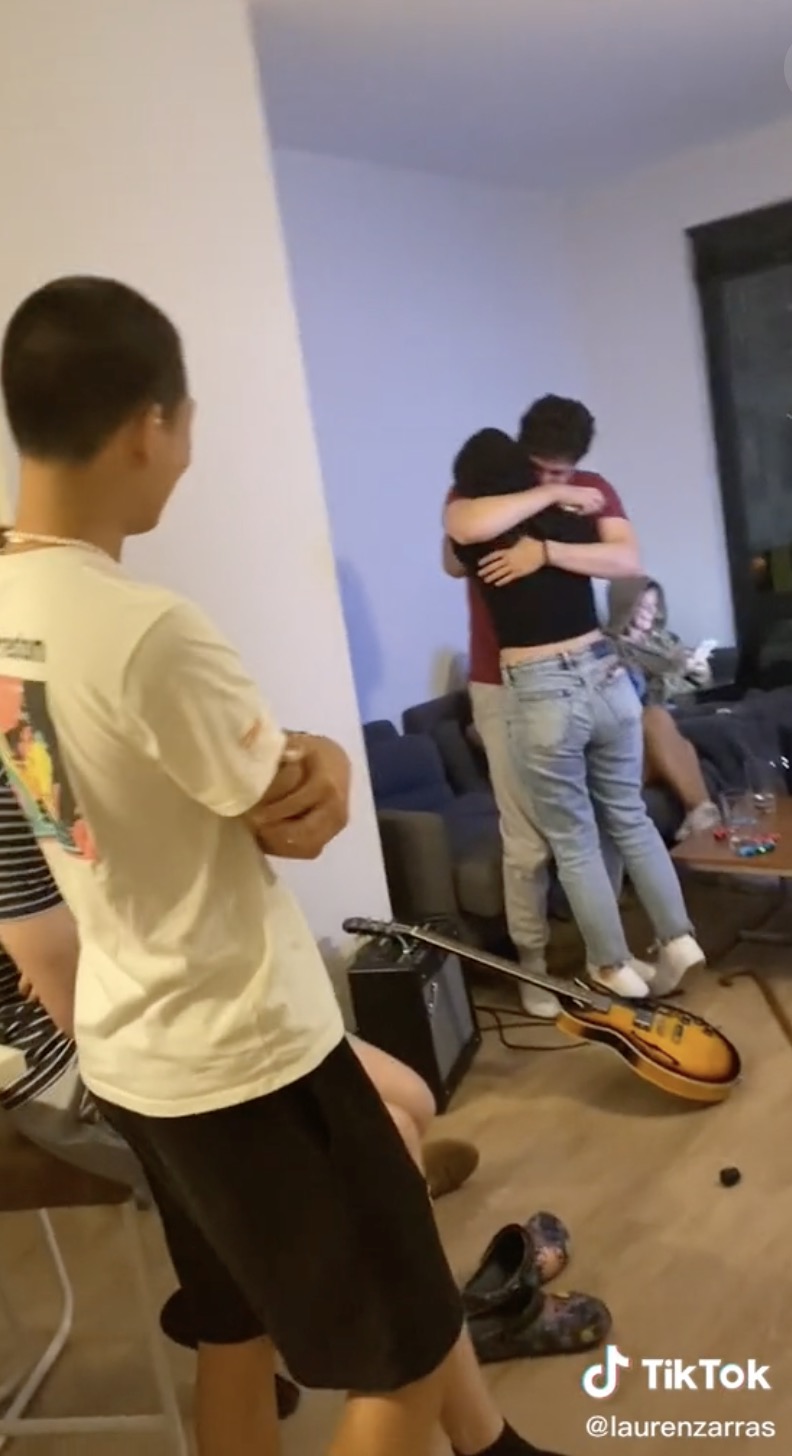 Who is 'couch guy' on TikTok and why is he trending?

Robbie, aka “Couch guy” on TikTok is the boyfriend of Lauren Zarras, a girl who posted a clip surprising her boyfriend at college.

In the clip, she walks into an apartment along with two guys, carrying a backpack and suitcase, and excitedly surprises Robbie who is sitting on a couch with three other girls.

Robbie appears to be shocked to see Lauren and gets up from the couch to hug her.

He was sitting beside three other girls and rumors on TikTok began flooding that Robbie was allegedly cheating on Lauren with the girl he was sitting next to on the couch. 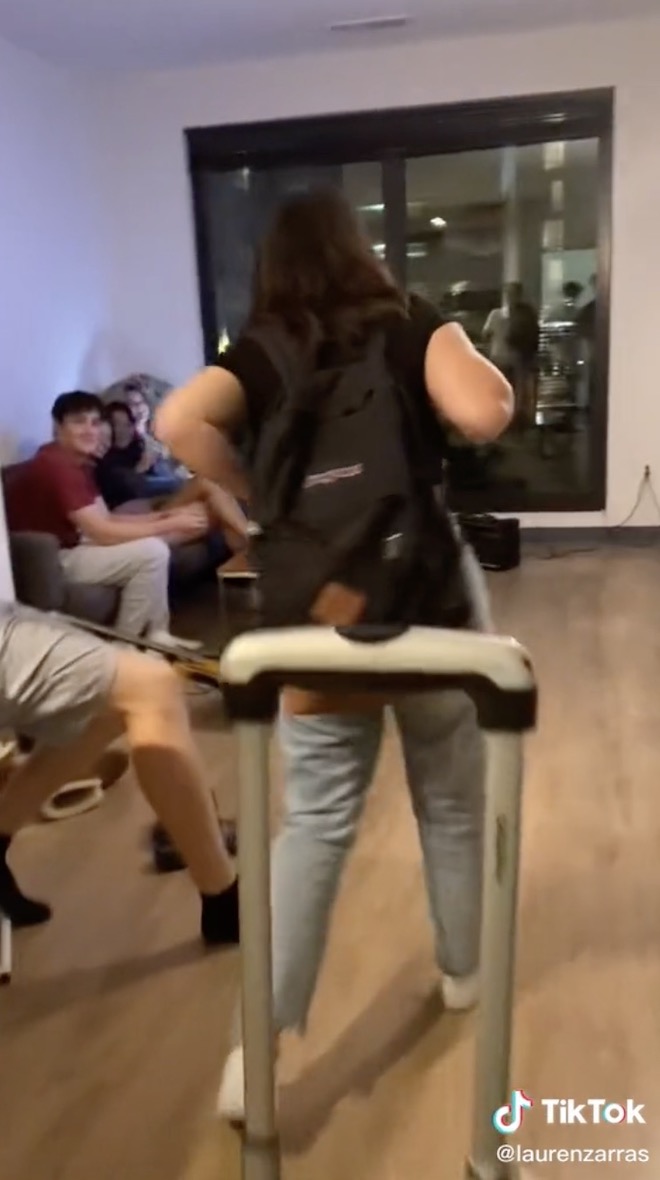 TikTok users began commenting on Lauren’s video warning her of the alleged infidelity, with one person writing: “Bro is on the couch with three other girls.”

A third said: "3 girls 3 guys…sis you interrupted the party.

What did ‘Couch guy’ and his girlfriend say about the TikTok?

Lauren defended Robbie and their relationship in the comments section, writing: "Breaks my heart that people can watch a special moment and bring so much negativity.

“Please think before you assume anything about my relationship.

Adding: “As for the phone comment, his phone was in his lap. Thanks for the concerns though! And no I'm not in denial."

Robbie, whose TikTok username is @souljawatchambassador, posted his own response video, writing over footage of the couch.

He said: "Couch guy here. Ur welcome for getting u off berries & cream TikTok but remember: Not everything is true crime.

“Don't be a parasocial creep. Go get some fresh air. Take care.