While You Were Sleeping: 5 stories you might have missed, April 15

‘Time to end the forever war’: Biden to start Afghanistan pullout May 1

President Joe Biden said on Wednesday he will begin withdrawing US troops from Afghanistan on May 1 to end America’s longest war, rejecting calls for US forces to stay to ensure a peaceful resolution to that country’s internal conflict.

In a White House speech, Biden set a goal of withdrawing all 2,500 US troops remaining in Afghanistan by Sept 11.

By pulling out without a clear victory, the United States opens itself to criticism that a withdrawal represents a de facto admission of failure for American military strategy.

“It was never meant to be a multi-generational undertaking. We were attacked. We went to war with clear goals. We achieved those objectives,” Biden said, noting that Al-Qaeda leader Osama bin Laden was killed by American forces in 2011 and saying that organisation has been “degraded” in Afghanistan. “And it’s time to end the forever war.”

An online sale of non-fungible tokens (NFTs) by the digital artist Pak fetched a total of US$16.8 million (S$22 million) at Sotheby’s, including an image of a single pixel which sold for US$1.36 million, the auction house said on Wednesday.

The Sotheby’s sale, called “‘The Fungible’ Collection”, had a complex structure, including a series of digital cubes which collectors could buy for US$500 to US$1,500 each, receiving a number of NFTs based on how many cubes they own.

The artist is known only as Pak, with the Twitter handle #muratpak. 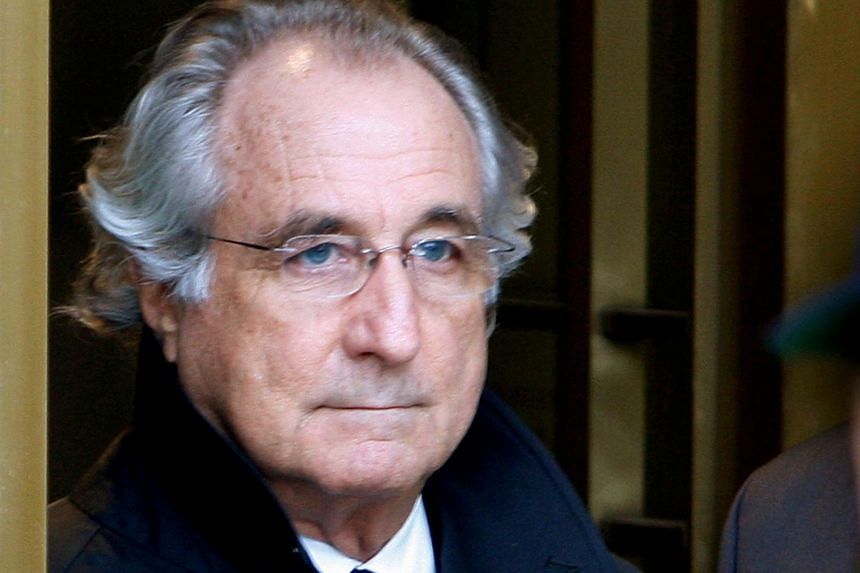 Bernard Madoff, who was convicted for running the largest known Ponzi scheme in history, died on Wednesday in federal prison where he was serving a 150-year sentence, the Bureau of Prisons said. He was 82.

Madoff had been suffering from chronic kidney failure and several other medical ailments.

He had been held at a federal prison in Butner, North Carolina, after being sentenced in June 2009 to a 150-year term for engineering a fraud estimated as high as US$64.8 billion (S$86.6 billion). 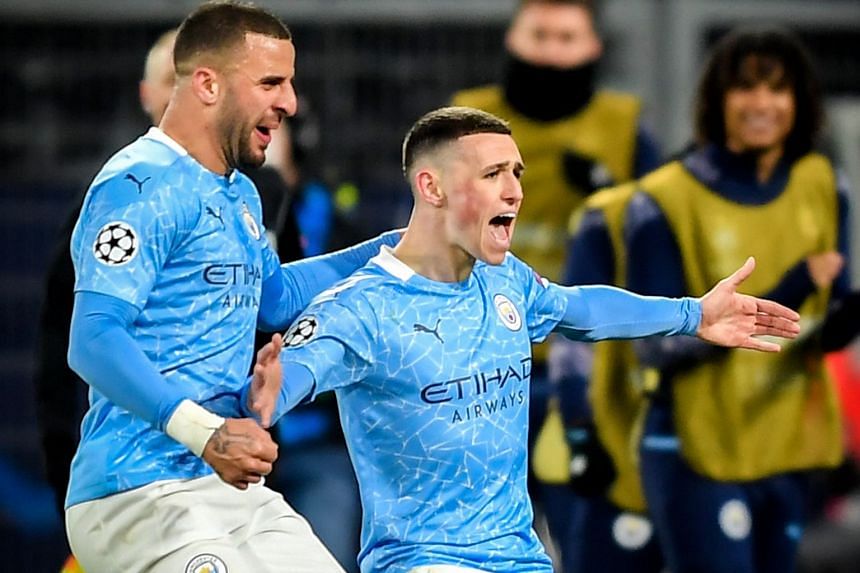 Manchester City set up a blockbuster Champions League semi-final against Paris Saint-Germain as Phil Foden’s second-half winner sealed a 2-1 victory at Borussia Dortmund on Wednesday to send the Premier League leaders through 4-2 on aggregate.

Former star of US show The Bachelor says he’s gay 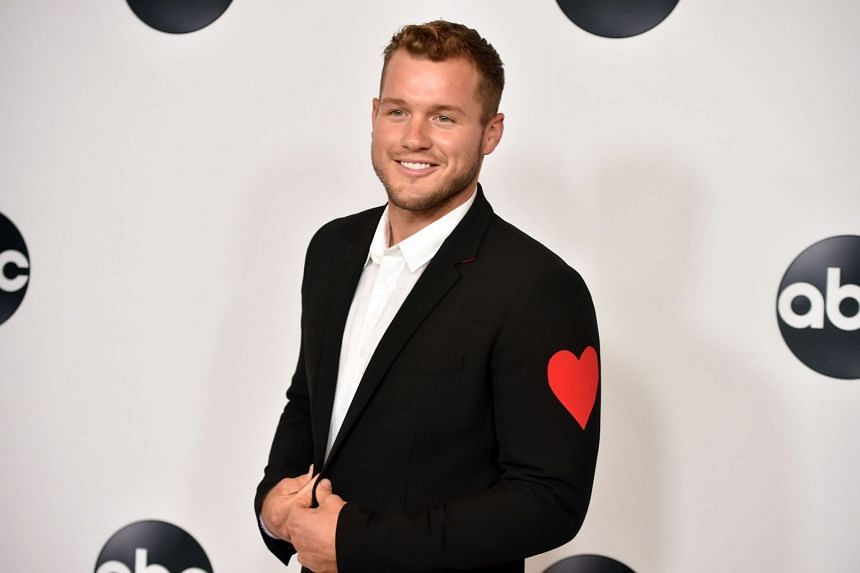 A former star of US reality TV show The Bachelor, where the male lead dates several female contestants before proposing marriage to one of them, revealed on Wednesday that he is gay.

“And I’m gay. And I came to terms with that earlier this year and have been processing it. And the next step in all of this was sort of letting people know,” added the former American football player.