When do the clocks go back in 2021? Exact time of Daylight Saving Time change

IT IS that time of the year when the weather is turning colder and the days are getting shorter.

This could only mean one thing- we are officially in autumn and it's near the time we need to shift our clocks back by an hour. 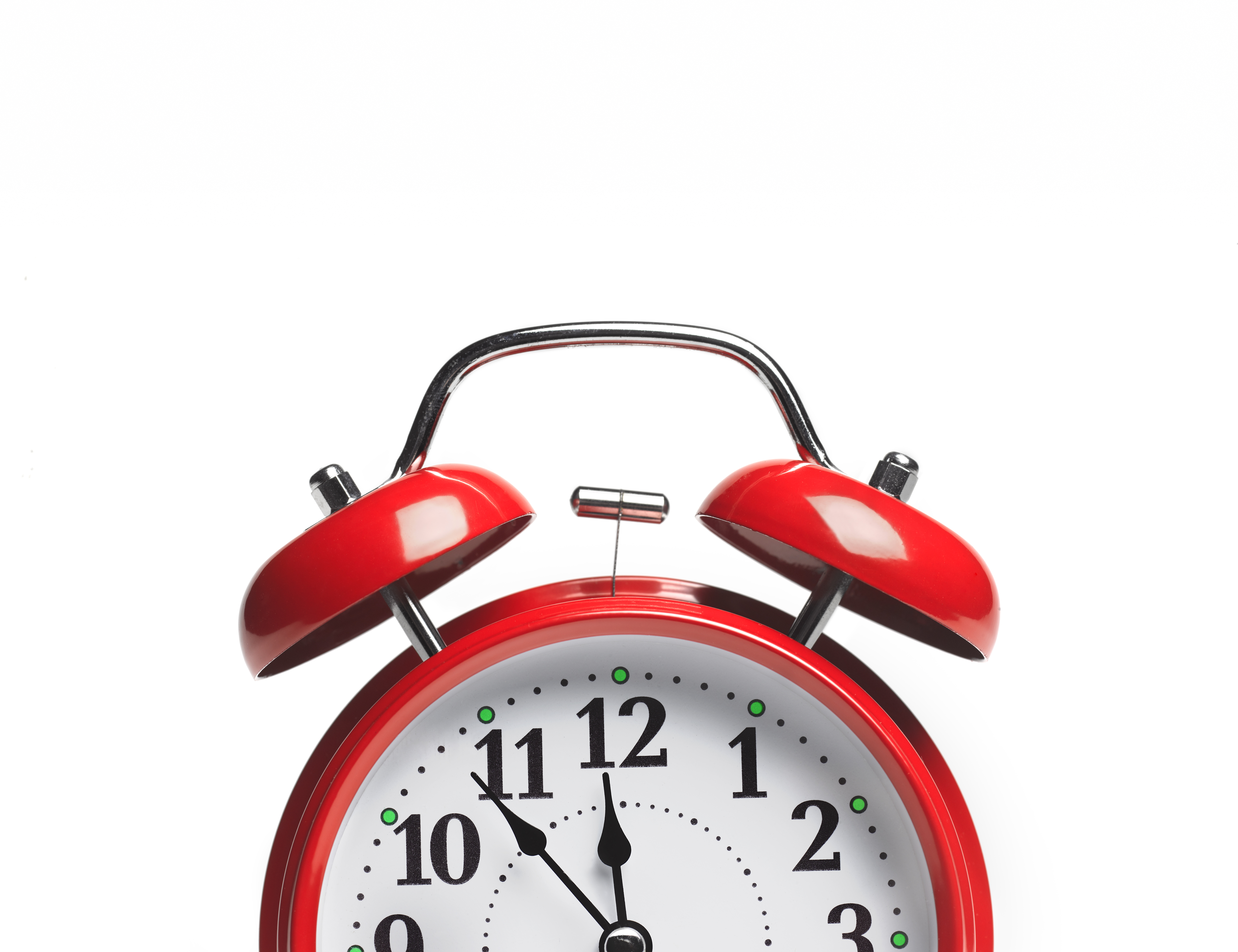 The clocks always go forwards on the last weekend in March, and back in October.

The clocks will go back an hour at 2am on Sunday, October 31.

Do we gain an extra hour in October?

This means the rest of the year and start of 2022 will see darker mornings.

Brits lose an hour of sleep each March, with the clocks going forwards to put the UK on BST or British Summer Time.

But the loss of rest brings brighter conditions as it stays lighter for longer.

Why do the clocks go back?

The first record of daylight saving time came from builder William Willet, who was "incensed at the ‘waste’ of useful daylight during the summer", according to historians.

Mr Willet said: “Though the sun had been up for hours as he rode his horse through Chislehurst and Petts Wood, people were still asleep in bed.”

He proposed the clocks changing in a pamphlet titled The Waste of Daylight which was published in 1907.

Sadly, Mr Willet did not see his idea come to fruition and died in 1915 – the year before the first change to the clocks came in 1916.

Nowadays, the clocks going back is a signal of the beginning of the winter season- and shorter, darker days ahead.