BRITISH holidaymakers have been warned after a masseuse in Gran Canaria was arrested for reportedly molesting and recording dozens of his clients.

The 59-year-old man who runs a massage parlour in the town of Patalavaca, Mogan, is said to have touched inappropriately and recorded his victims – including a teenager- for over a decade. 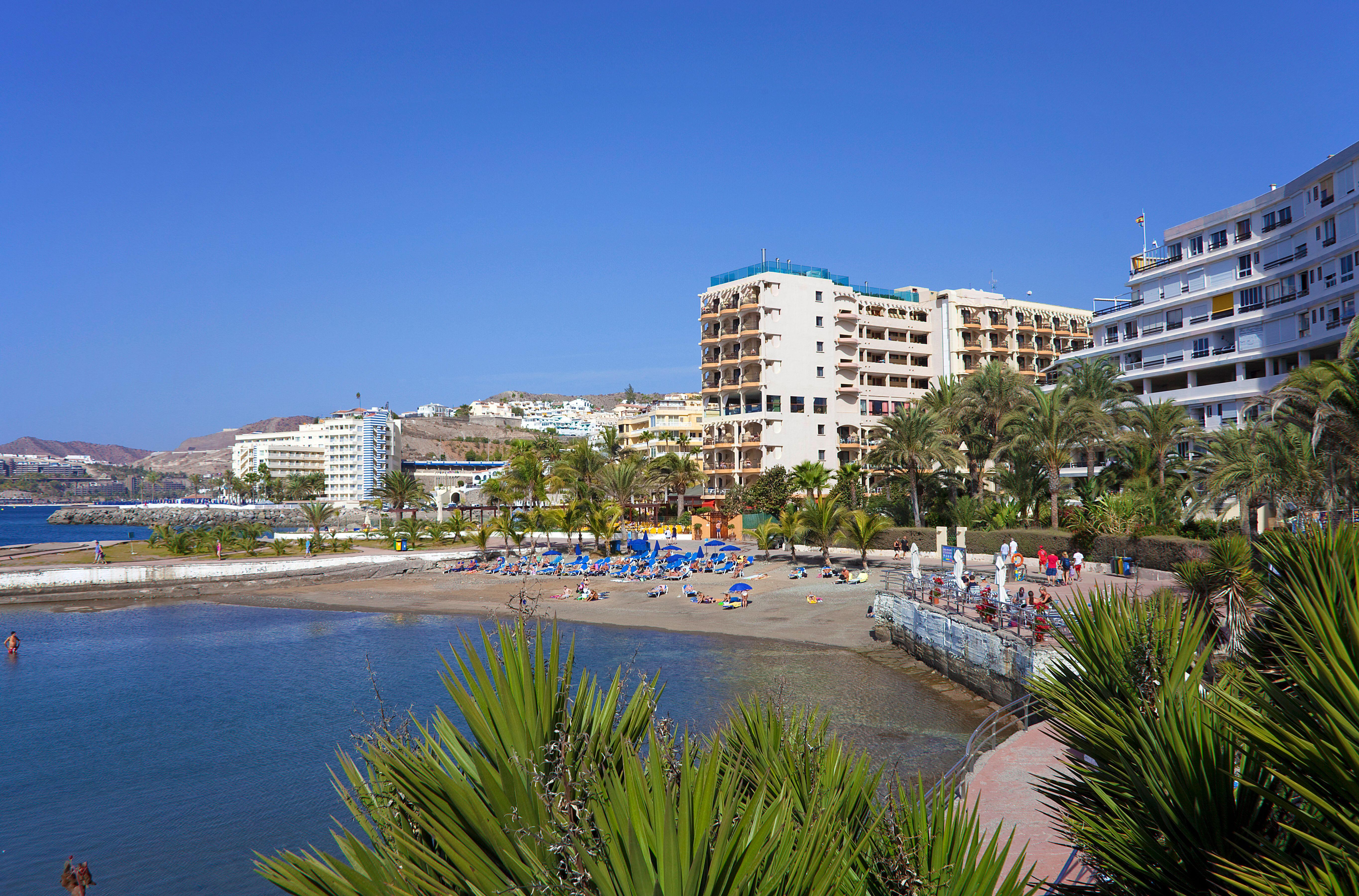 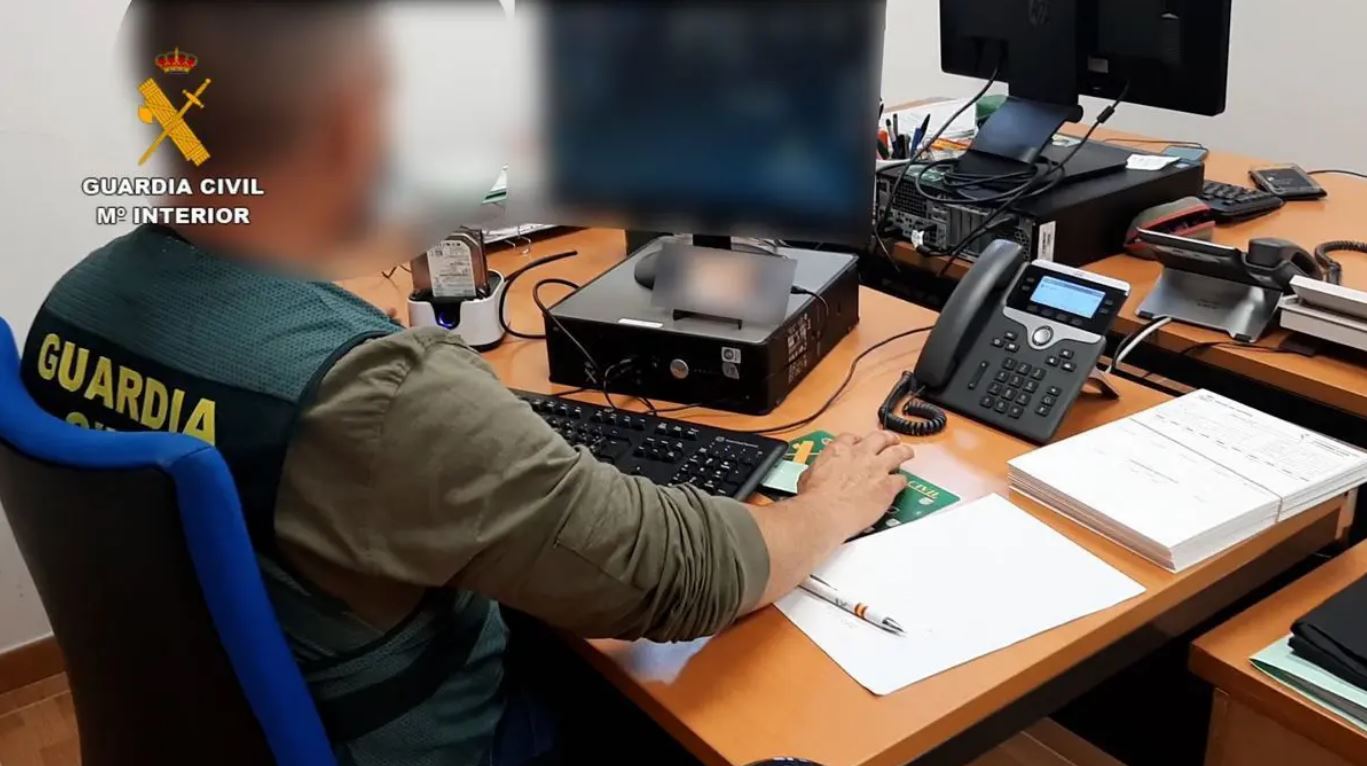 The Judicial Police Team of the Civil Guard of Puerto Rico – Mogán, as part of Operation Kurnia, has investigated the masseuse, who is of German nationality, for seven crimes of sexual abuse and privacy.

It is believed the man took advantage of his clients and recorded them with hidden cameras between 2005 and 2020, La Provincia reports.

The investigation was launched back in February 2020, following a complaint from the mum of a 15-year-old girl who claimed her daughter was sexually abused while having a massage.

Upon arriving at the parlour during the investigations, officers from the Civil Guard discovered a hidden camera in the massage room, where the alleged abuse took place.

Love Island fans all have same complaint about Paige

After searching the massage parlour, they found another device with a hidden camera.

Following analysis of the two devices, they discovered 82 video files containing recordings of 20 women- who were unaware they were being filmed.

After collaborating with the German authorities officers found the case of a victim dating back to 2005.

Investigators were also able to identify two women and a minor who were allegedly sexually abused at the massage parlour and filmed without their consent between 2019 and 2020.

The man is currently behind bars without bail by the order of the Court of Instruction No. 1 of San Bartolomé de Tirajana.

As the Civil Guard continues the investigation it seeks help from the public to identify other victims.

Police have asked people, particularly tourists who may have been victims of sexual abuse in the massage parlour in Mogan or suspect they may have been recorded without their consent, between 2010 and 2020, to come forward.