A SHOOTING at a Walmart in Texas left a mother and her child injured as gunfire erupted at the supercenter.

Police in Granbury responded to shots fired at a Walmart near Highway 377 just before 11.30am local time on Wednesday. 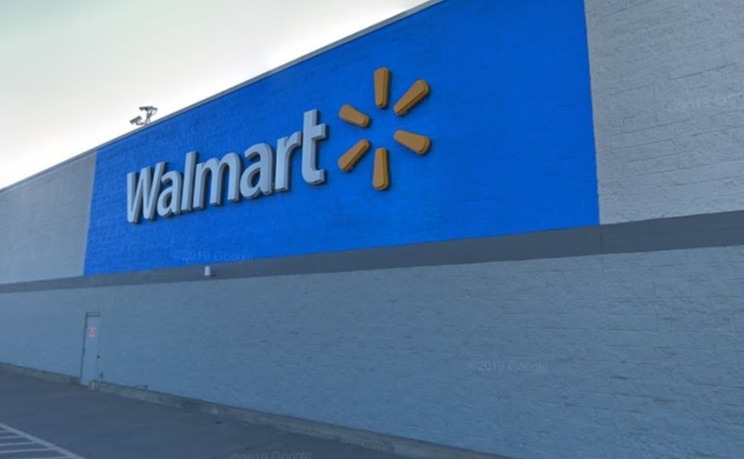 According to police, a mother and her infant child were transported to Fort Worth Hospital with gunshot wounds.

Police did not provide any updates as to their condition

Granbury police are currently investigating the scene but believe the shooting was accidental.

Officials said there is no ongoing threat to the area.

Disney+ actress who starred in series Snowdrop ‘dies suddenly’ at 29