Trafficking victims should be allowed to stay in the UK, High Court rules in landmark case

A Vietnamese woman who was forced to work as a prostitute after being trafficked to Britain has won a High Court battle to stay in the UK in a landmark ruling today.

The woman, a 33-year-old who cannot be named for legal reasons, had taken legal action against Home Secretary Priti Patel regarding a government policy on victims of modern slavery.

After losing an asylum fight, the woman claimed a policy relating to ‘discretionary leave’ to remain for modern slavery victims was contrary to a Council of Europe convention.

A High Court judge ruled in her favour on Tuesday, with a lawyer saying the landmark ruling would have implications for hundreds of others in similar situations. 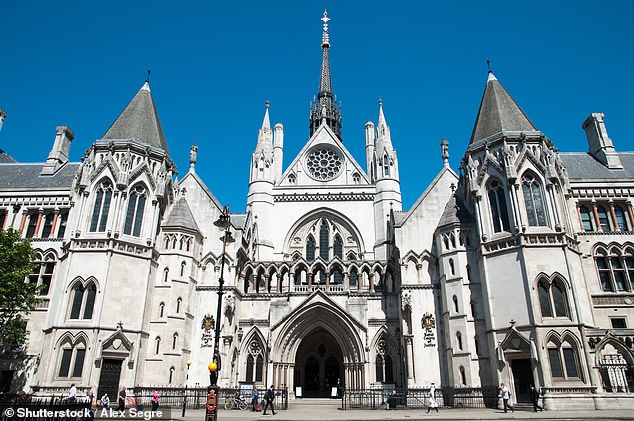 The High Court in London, where today a Vietnamese woman was granted leave to stay in Britain in a landmark ruling that will have implications for hundreds

Prior to the ruling, victims of modern slavery could be sent back to their home countries – carrying a risk they could be trafficked again by the same criminal organisations.

As a result, many apply for asylum or humanitarian protection in the UK, before often spending years waiting for their applications to be processed by the Home Office.

However, Mr Justice Linden said the decision taken in the woman’s case was contrary to a Home Office policy of compliance with a section of the Council of Europe Convention on Action Against Trafficking in Human Beings.

The ruling ordered that trafficking victims be granted leave to remain in Britain en masse. 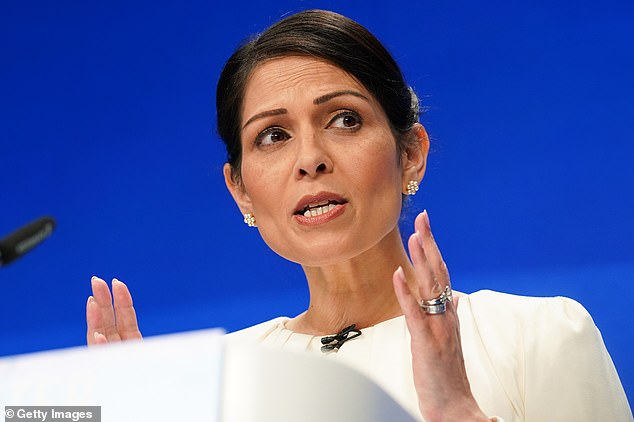 The woman, who was not named in the written ruling, had taken legal action against Home Secretary Priti Patel regarding a government policy on victims of modern slavery

Lawyer Ahmed Aydeed, who represented the woman and is based at Duncan Lewis Solicitors, said the decision would have implications for hundreds, if not more.

Mr Justice Linden considered had considered arguments at a High Court hearing earlier this year, before now outlining decision in a written ruling.

He said that the woman’s ‘broad case’ was that she should have been granted discretionary leave to remain, in accordance with the convention, on the basis that she needed to stay to pursue asylum and human rights claims based around a fear of being re-trafficked if she was returned to Vietnam.

The judge’s written ruling added: ‘The decision-maker did not consider whether the fact that the claimant had made an asylum/protection claim based on the fear of re-trafficking, and therefore needed to stay in this country to pursue that claim, was a basis for granting (discretionary leave for victims of modern slavery).’

The Home Office had decided against granting the woman leave to remain as it was not necessary to protect her or assist or her recovery, he added.

An official had decided that treatment was available in Vietnam and, therefore, there were no medical grounds upon which she could stay.

The woman was taken through several countries over a period of 21 months in which she was forced to work as a prostitute.

She was then subjected to further forced labour, including as a prostitute and on cannabis farms, after arriving in Britain.