BAFFLING footage shows what social media users suspect to be a "fleet of UFOs" whizzing through the night sky in Tennessee.

In a mysterious clip shared by a Reddit user, bright lights can be seen flashing above Nashville in "random flight patterns" – leaving many scratching their heads as they debated what they could be. 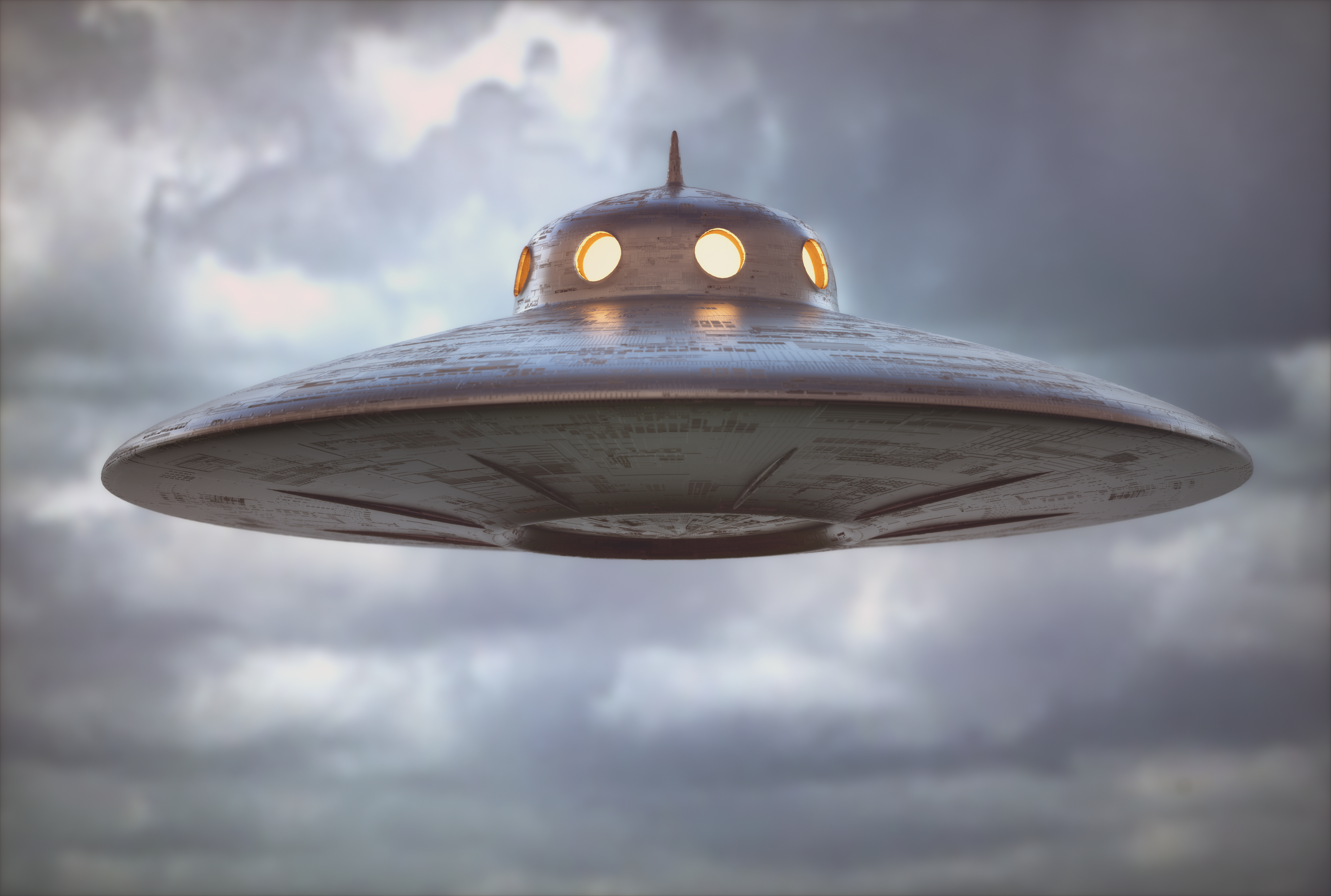 The poster, CallMeClinton, wrote: "Anyone is Nashville seeing these lights right now?

"I feel like I’m not lucky enough to be seeing a ufo so I need a second eye."

The user explained the lights were flying about "in what seems like random flight patterns" while "suddenly accelerating", adding that the lights were "mostly solid" but that the camera made it "look like they’re fading in and out".

Since being shared yesterday, the clip has attracted more than 500 comments – with many believing the user witnessed UFOs hurtling through the sky.

One exclaimed: "Looks like you were lucky enough to film multiple ufos!"

While another added: "I've been ufo hunting in in a small town a hour away and have UFO hunted my whole life, you're here on vacation and see something amazing. Luck is on your side."

A third chimed in that the user had caught "a whole fleet of them" on camera.

But others weren't so convinced that a group of UFOs had darted above the Tennessee capital – with some convinced it was instead birds or bats.

"There must be a light pointing straight up? I saw tons of birds flying around high up near the tops of downtown buildings. I think it’s just birds catching the lights in a perfect angle," one wrote.

Another added: "I believe they are birds, I saw tons of them last night flying really high above the skyscrapers in downtown Nashville, I think they are just catching light."

A third said: "I'm not sure why people always make the first assumption that this type of video has captured some sort of alien craft. I'm sorry, but they DO move like bats."

It comes after a TikTok conspiracy theorist wildly claimed he has found an “underwater alien base” after seeing a body washed up on a beach that he claims is not human.

Imaginative vlogger Brian Daniel told his 1.3 million followers that he saw an "extraterrestrial" being dealt with by government officials.

Footage shows cops walking around what appears to be a person on a beach.

Internet sleuth Brian decided he'd "investigate" himself by opening a new tab and searched on his computer.

He wrote: “I decided to investigate the origin of the alien and stumbled across what looks like an underwater base.