Police have released video of the moment a mattress flew off a car roof, sparking a multi-vehicle pile up which closed the Northwestern Motorway.

The incident happened about 6pm on July 12 and left one person with serious injuries.

Emergency services initially said 12 vehicles had been involved in the crash but later revised that figure to five.

The video shows the unsecured mattress flying off a vehicle and landing on the road in front of another.

Another vehicle then crashes into a line of traffic, trapping one motorist who had to be cut free by firefighters before being transported to hospital.

“A careless vehicle load can lead to serious injury or death of other road users.

“And it’s crucial to stay focused on your driving to keep yourself and others safe on our roads.” 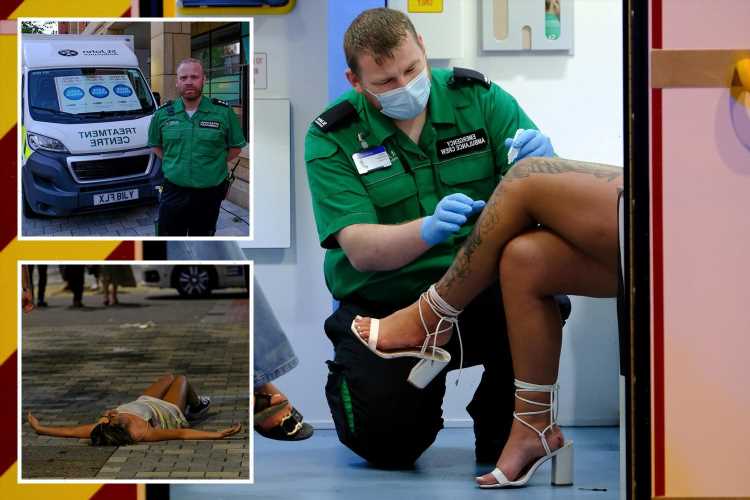