Fianna Fail leader Micheal Martin has ramped up the pressure on the under-fire Taoiseach by claiming his party would enter Government coalition talks with the Prime Minister’s Fine Gael party – albeit with Mr Varakdar relegated from the top spot. This comes after the leader of the opposition party categorically ruled out Fianna Fail entering into a Government with Sinn Fein. The underdog party shocked the Irish establishment by securing the most votes in the general election, with its vote doubling to 24 percent, but its lack of candidates meant it only secured 37 seats in the fractured 160-seat Parliament.

Mr Martin spent Thursday in several hours of talks with his party in a desperate attempt to ease tension following a disastrous general election campaign.

He asked for permission to enter into talks with all political parties – apart from Sinn Fein – a proposal supported by most of his party.

Mr Martin told RTÉ’s Six One: “Any Government that’s formed has to be sustainable. I believe a government should be formed. 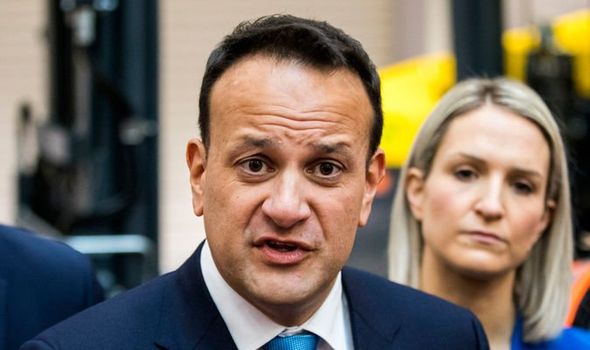 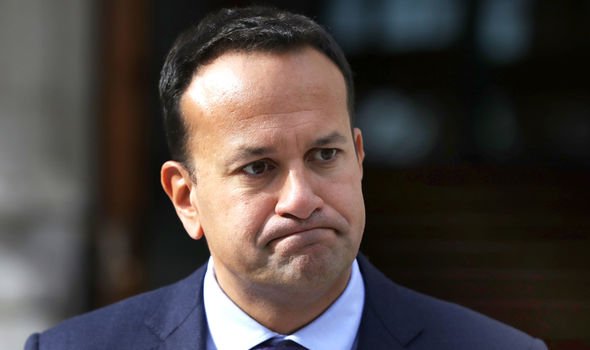 “In terms of the future, I can’t be certain how this is going to work.”

Mr Martin went as far to say that negotiations could become so problematic, another election might have to take place to solve the crisis.

He added: “I wouldn’t rule out another election because this is going to be so difficult.”

But Mr Varadkar has warned Fine Gael will open talks with Mr Martin only if attempts between Sinn Fein and Fianna Fail to form a Government collapse. 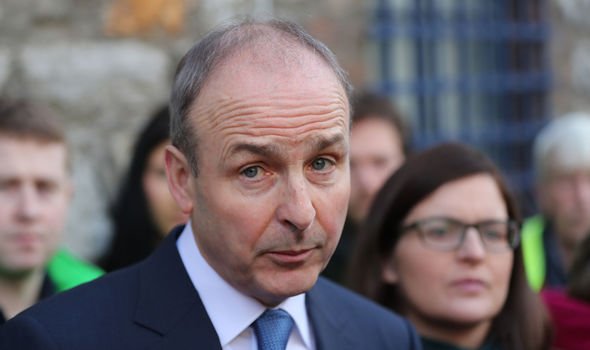 The Taoiseach’s spokesman said: “If Fianna Fáil and Sinn Féin fail in its negotiations then we will consider matters at that point.”

Talks could be set to last for several weeks, with the spokesman also warning the Government would not be making any “major financial or policy decisions” until a new administration was formed.

Mr Martin was also forced to deny breaking his pre-election promises on coalition formation, and claimed Sinn Fein had dramatically changed its position over the past 48-hours.

He said: “Sinn Féin did say two days ago the last party they want in government is Fianna Fáil and two days later I get a letter.” 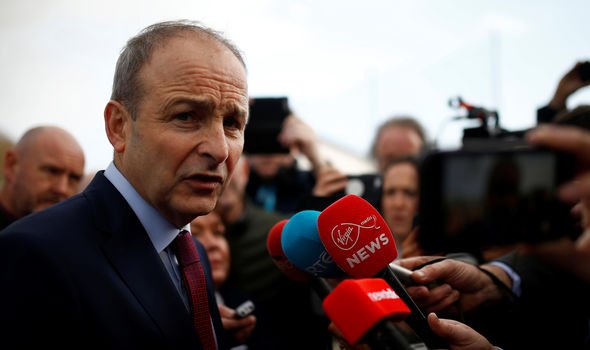 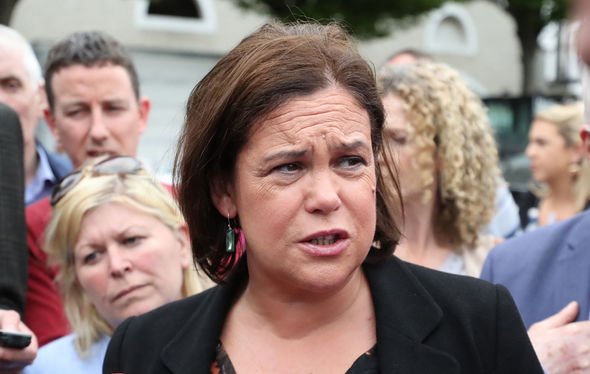 The Fianna Fail leader said each of Ireland’s main political parties would nominate leaders for Taoiseach when Parliament returns next week.

But he warned: “We won’t get a resolution next Thursday,” adding forming a new Government shouldn’t take 70 days like it did following the general election in February 2016.”

Sinn Fein leader Mary Lou McDonald warned it would be “quite a challenge” for Fianna Fail to sign up to the “Government of change” that was being proposed, but added there was an obligation on the party to consider the matter.

Following the letter she sent to Mr Martin, the opposition leader launched an attack against Fianna Fail, raging its decision not to speak to Sinn Fein at all was “untenable”.

She also lashed out at efforts from her two political rivals to forma coalition Government, saying it would be “a slap in the face to the Irish electorate”.

Mr Varadkar’s spokesman claimed there is a responsibility on Sinn Fein form a coalition with left-wing parties or with Fianna Fáil and negotiate a “republican socialist programme for government” that “keeps the many promises they have made”.

He added: “In the meantime, the Government will continue with its duties as required by the Constitution and any major financial or policy decisions will be deferred until a new Government is formed.”