Utah teacher is fired after political rant about the pandemic, pushing vaccines and saying she hates Donald Trump 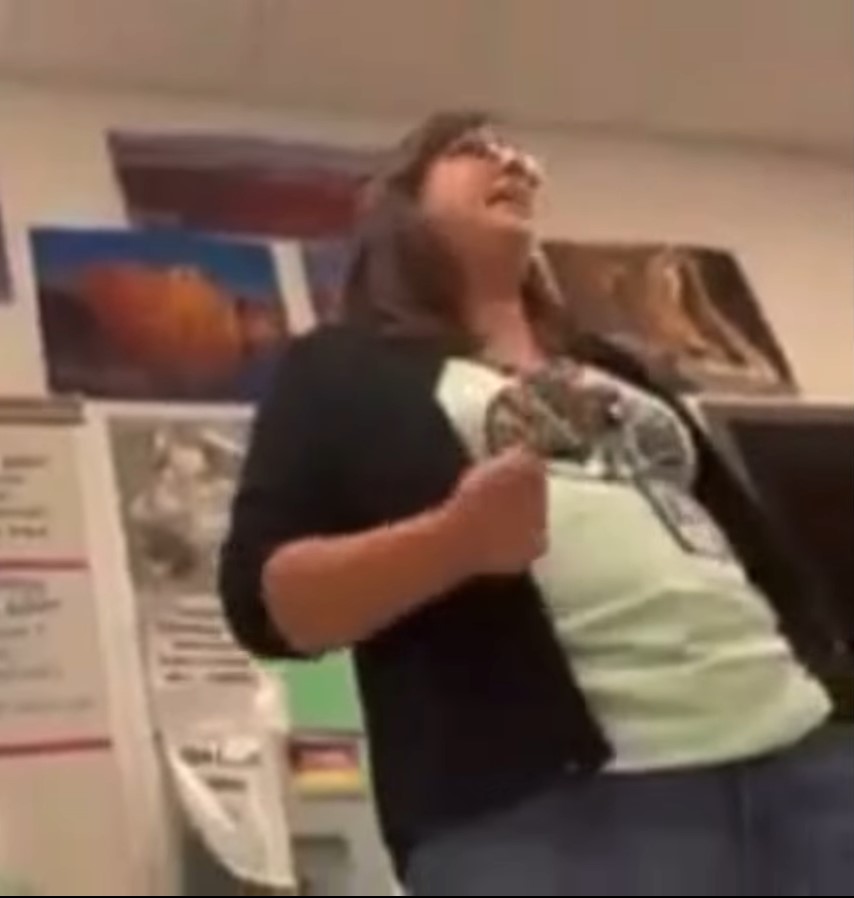 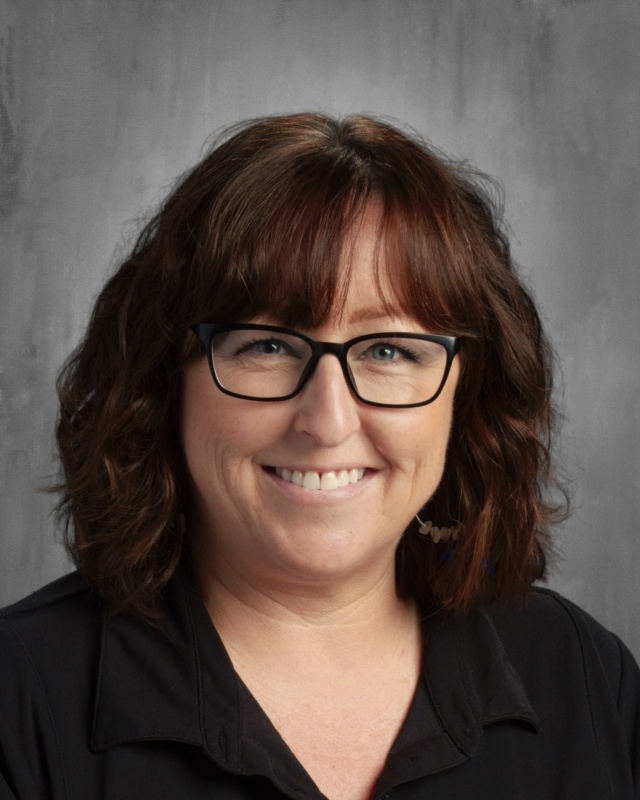 “He is a sexual predator,” she continued.  “He's a literal moron.”

She then warned against watching Fox News.

“Turn off the Fox News,” the Lehi High School teacher can be heard explaining.

She was first identified by Fox-13.

“Although the details of a personnel investigation are confidential, the teacher involved is no longer an employee of Alpine School District,” officials said in a statement.

The night before, the district had placed Kinyon on leave.

“This behavior is inappropriate, not reflective of the professional conduct and decorum we expect of our teachers, and will not be tolerated,” Alpine School District officials initially stated, according to KSL.

'YOU BETTER GET JABBED'

The was stealthily captured footage recorded by a student is often abruptly turning the lens down or away so as to not attract the attention of the unfiltered teacher.

Kinyon’s freeform Q & A with students appeared to start from answering a question to a scathing rant about those who are choosing to not get vaccinated during the pandemic.

“This is my classroom, the bespectacled woman thundered. “And if you guys are going to put me at risk you're gonna hear about it.

“Because I have to be here.

“I don't have to be happy about the fact there's kids coming in here with eerier variants that could possibly get me or my family sick.”

Kinyon called anybody coming into her classroom that may be infected with the disease as inconsiderate.

She then made it clear she refused to conform to any deference that her job would seem to require.

PARENTS ARE 'DUMBER THAN YOU'

Her truth featured her feelings that not only were her parents incompetent, but so were her students’ parents.

“Most of ya’ll parents are dumber than you,” said Kinyon. “I’m going to say that out loud.”

“My parents are dumb.”

She then offered some unique and unsolicited advice.

“Because most likely you're smarter than them.”

'MAKE YOUR LIFE A LIVING HELL'

Kinyon then warned that anybody who disagrees with her should “keep it quiet” because if they don’t “I’m probably going to make fun of you.”

She also made it clear that if you’re a disbeliever of climate change to “get the hell out.”

"You're the problem with the world," she said.

If a student held or expressed any biases against homosexuals, the teacher claimed she would “make your life a living hell.”

When one student is heard giving a muffled response, the teacher snaps back:

“That’s pathetic that you think that. You’re the problem with the world,” prompting fellow class members to break into laughter.

A former student of the teacher defended her on Facebook.

“She’s very clearly a progressive teacher in a right-wing area,” the student wrote in response to the video posting.

“She’s the teacher that runs the GSA [Gay Straight Alliance] club at the school.

“While I was attending the school, students that were part of this club were harassed and bullied for who they were.

“Of course she’s going to be protective of them!

But news of Kinyon getting the ax by the school district was considered swift justice by the state’s Republican Party.

“This was absolutely distasteful and does not represent Utah,” the statement reads.

“This type of rhetoric should not be tolerated in the slightest.

“We are grateful that the Alpine school district took quick action.

It added: “We encourage parents to have open conversations with their children about what is being taught in schools.” 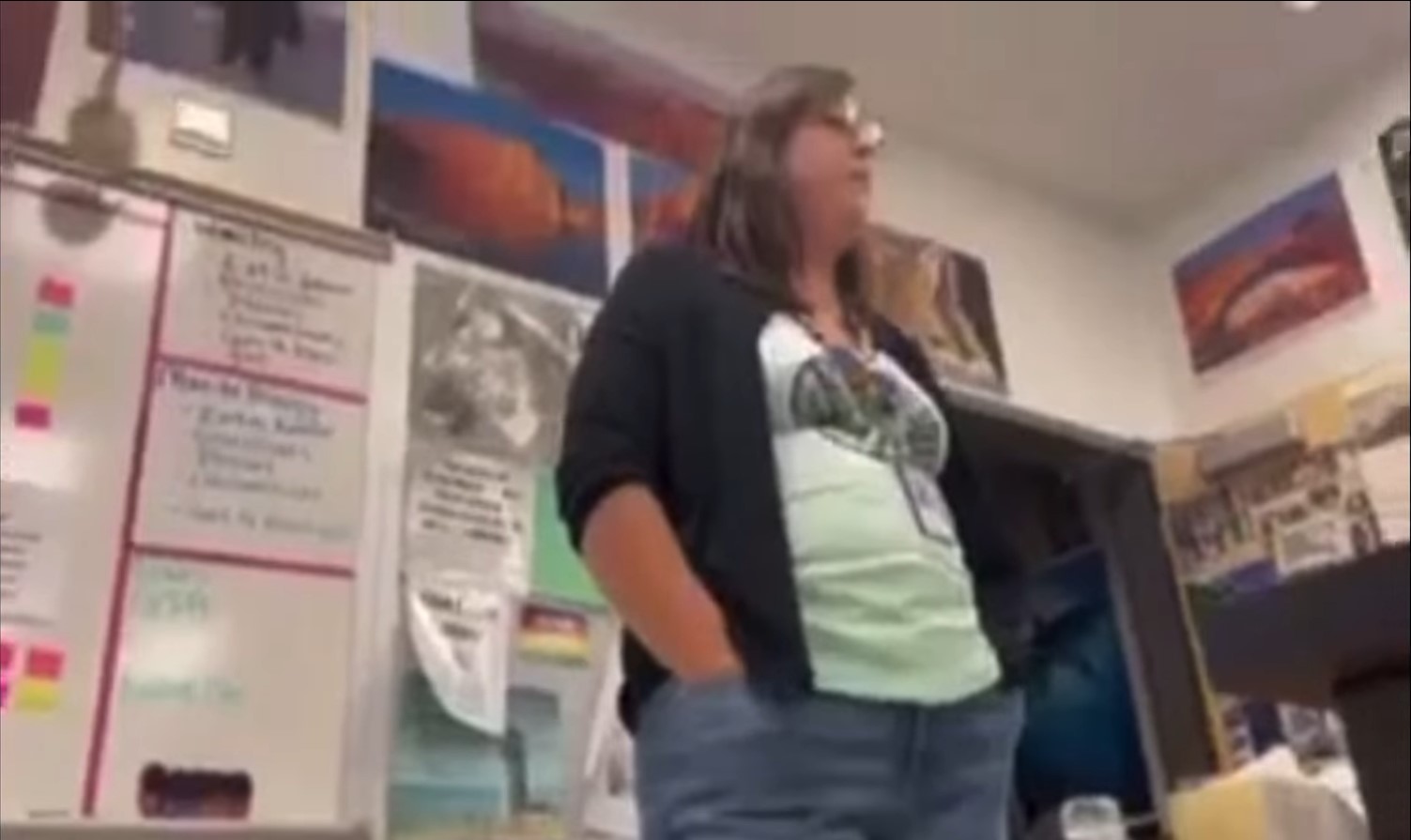 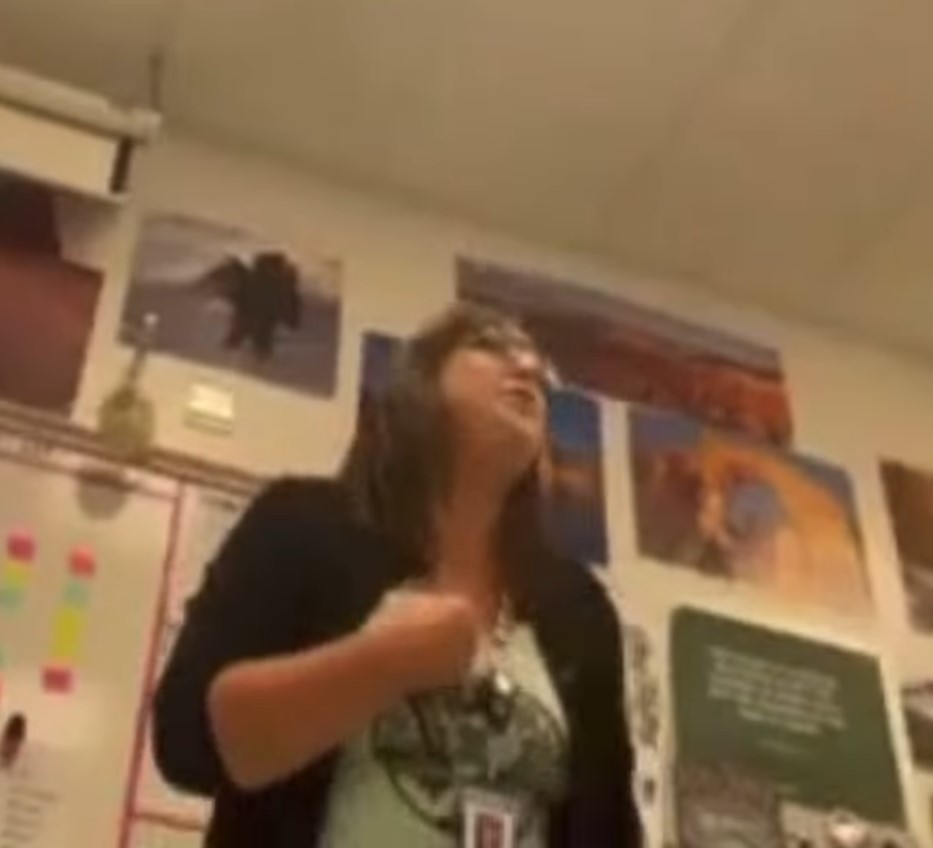