US stock stumbles to biggest one-day drop in two years

The US stock market stumbled to the biggest one-day drop in two years, hours after a hot inflation report suggested the Federal Reserve could relent and scale back its policy tightening over the next few months, a news report claimed. Over the last 12 months, the all items index increased 8.3 percent before seasonal adjustment.

As the report came out, all three major US stock indexes veered sharply lower, snapping four-day winning streaks and notching their biggest one-day percentage drops since June 2020 during the throes of the COVID-19 pandemic, reported Reuters.

Paul Nolte, portfolio manager at Kingsview Asset Management in Chicago told the news agency: “(The sell-off) is not a surprise given the rally running up to the data.”

Core CPI, which strips out volatile food and energy prices, increased more than expected, rising to 6.3 percent from 5.9 percent in July. 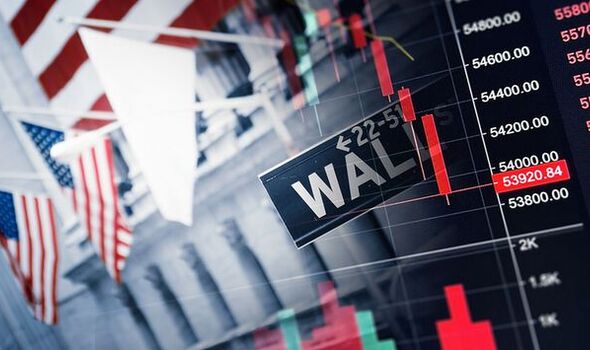 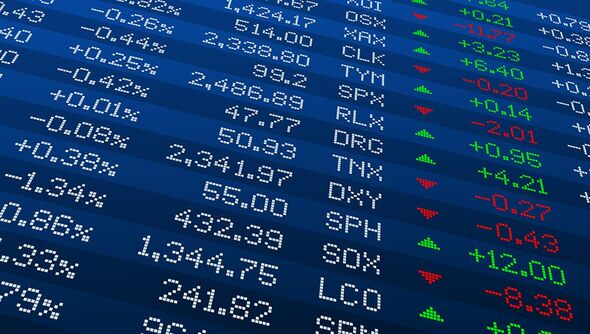 Mr Nolte told the agency: “The report points to very persistent inflation and that means the Fed is going to remain engaged and raise rates.

“And that’s an anathema to equities.”

All 11 major sectors of the S&P 500 ended the session deep in red territory. 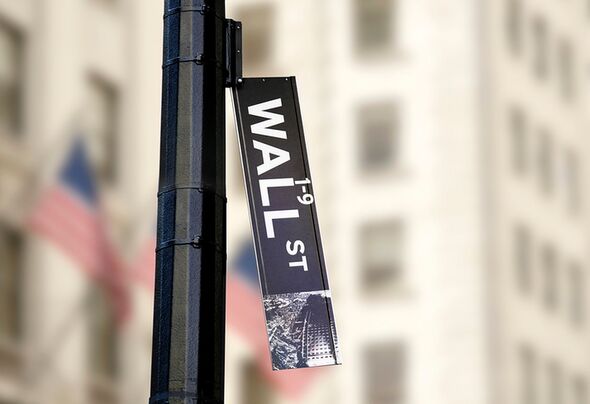 Declining issues outnumbered advancing ones on the NYSE by a 7.76-to-1 ratio; on Nasdaq, a 3.64-to-1 ratio favored decliners.

Volume on US. exchanges was 11.58 billion shares, compared with the 10.33 billion average over the last 20 trading days.

The Consumer Price Index (CPI) measures the change in prices paid by consumers for goods  and services. The CPI reflects spending patterns for each of two population groups: all urban consumers and urban wage earners and clerical workers. 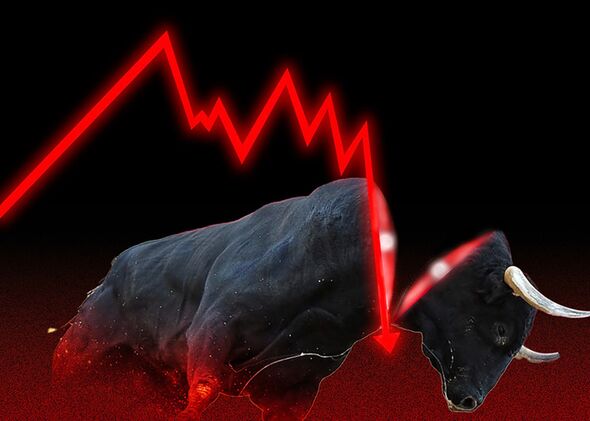 The move comes after four straight positive sessions for U.S. stocks, which were bolstered in part by the belief of many investors that inflation had already peaked.

“The hotter than expected report means we will get continued pressure from Fed policy via rate hikes.

“It also pushes back any ‘Fed pivot’ that the markets were hopeful for in the near term.”