FORMER secretary of state Mike Pompeo revealed he orders turkey bacon at a restaurant and shunned pasta from his diet as he shared the secrets behind his stunning weight loss. 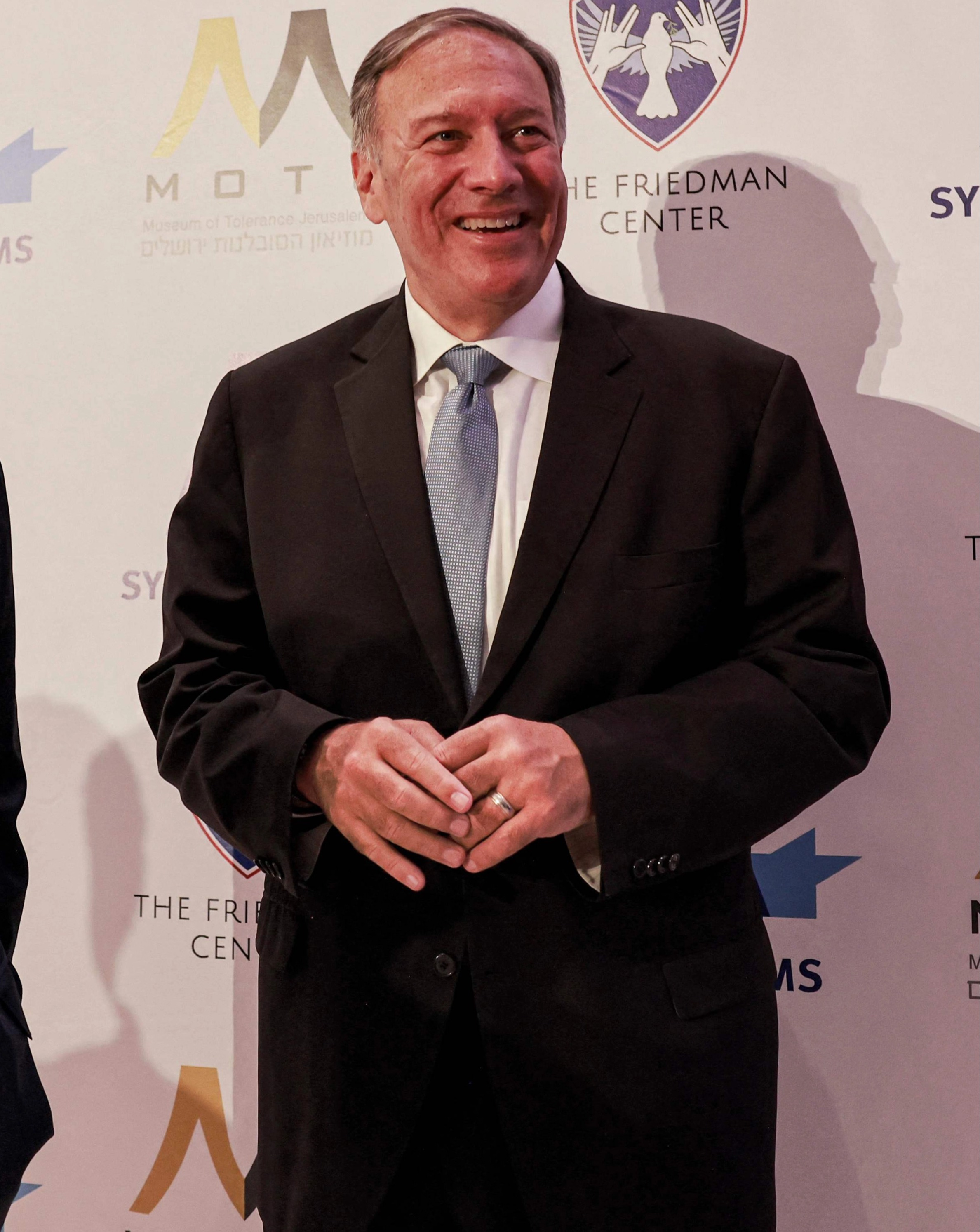 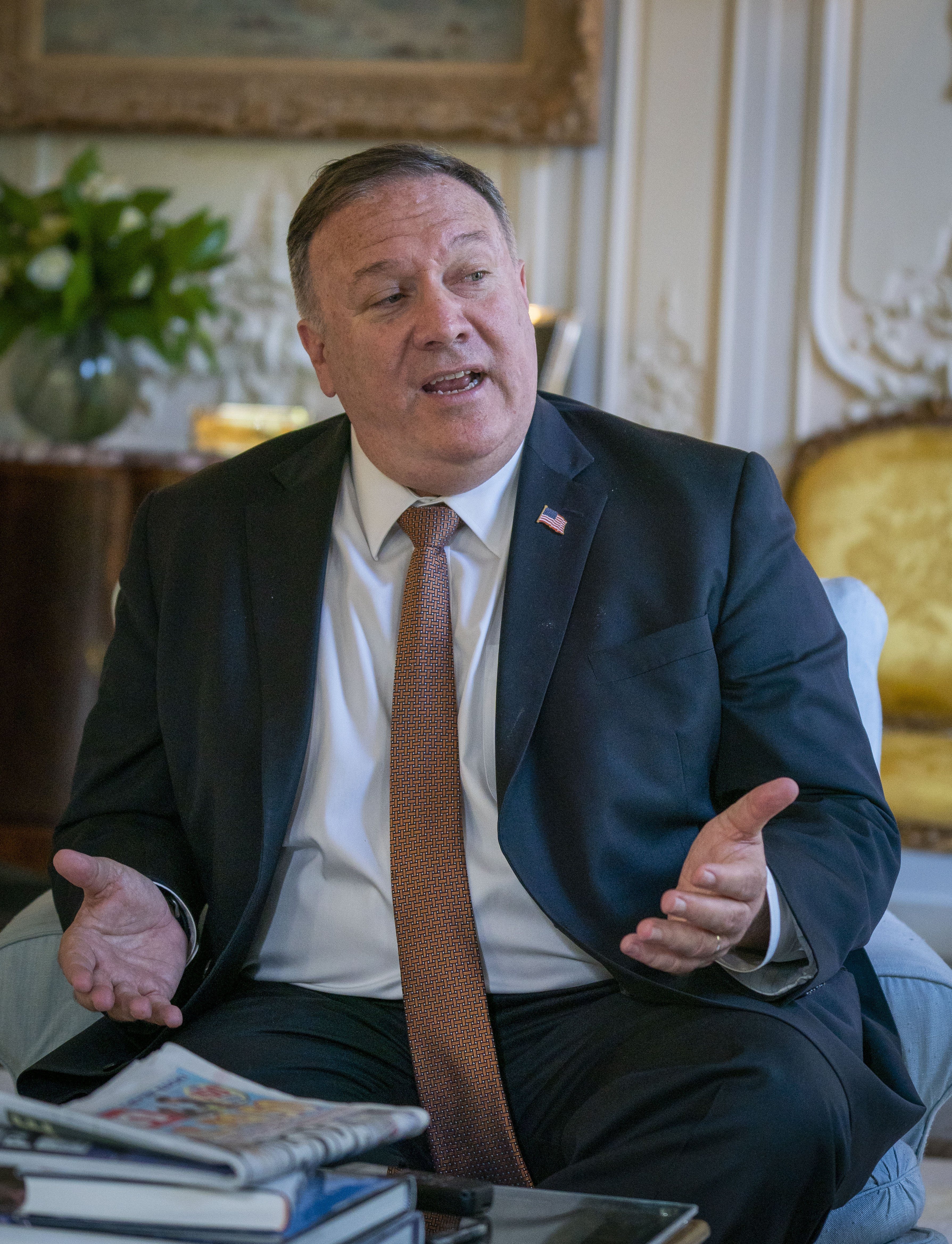 The former lawmaker has been hitting the gym and laying off junk food since leaving the White House.

He told the New York Post that his weight loss journey began in June when he stepped on the scales and noticed he was approaching 300 pounds.

The politician revealed that some days in government involved cheeseburgers, carbs, and sugary foods as he worked long hours.

The ex-secretary of state revealed that he and his family still enjoy traditional trips to the restaurant IHOP but orders egg whites and turkey bacon, instead of pumpkin pancakes drenched with syrup.

Pompeo admitted that "food is where we gather", adding: “We are Italian, and we like to get together around a good meal of pasta and bread and cheeses and dessert.

Mum accused of killing son, 7, after boy found dead outside home in the cold

“We are still going to enjoy these big meals with family and friends, except I am going to be the guy that says “Yeah I’ll have a salad”.

He said his strategy was about getting it right and being disciplined.

The former congressman invested in a home gym and tries to work out five to six times a week.

Pompeo said: “There was no trainer, there was no dietitian. It was just me.”

He told the Post that he "wants to be there" for his family and grandchildren.

'I WANT TO BE THERE'

The politician hopes his journey will inspire others struggling with obesity to lose weight.

He said: “It is hard, and it’s not permanent. There are no guarantees that I’ll still be at whatever I weigh now, but if you realize that good things can happen if you keep at it, you can do it as well."

Pompeo paid tribute to his family for their support and for helping him keep focused.

The former lawmaker attended Harvard Law School and is a former US Army officer.

He served in Congress between 2011 and 2017 where he represented Kansas’s fourth congressional district before being appointed director of the CIA.

Since leaving the White House, Pompeo serves as a senior counsel for global affairs at the American Center for Law and Justice. 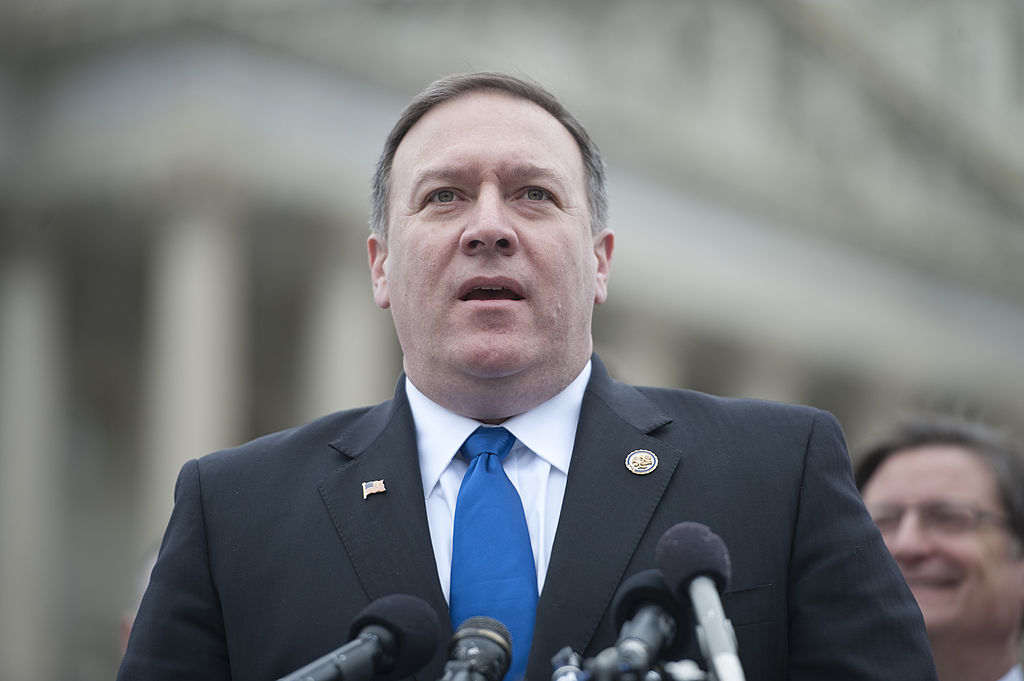 He used to eat cheeseburgers and sugary snacks when in government.

The politician opts for egg whites and turkey bacon during visits to his favorite IHOP restaurant with his family.

He'll choose to have a salad while dining with family and friends, instead of having pasta.

Pompeo tries to exercise five to six times a week in his home gym.

He said his strategy focused on 'getting it right' and being disciplined.