United Nations: The world is a step away from a nuclear holocaust 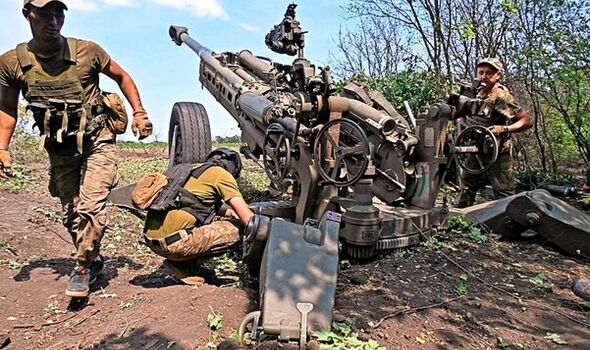 The chilling warning from United Nations secretary-general Antonio Guterres came as Russia accused the US for the first time of direct involvement in the war in Ukraine.

Mr Guterres said Vladimir Putin’s invasion of Ukraine and tensions on the Korean peninsula and in the Middle East had caused a state of peril not seen since the Cold War.

He said rising global conflict meant “humanity is just one misunderstanding, one miscalculation away from nuclear annihilation”.

Opening a conference in New York for nuclear non-proliferation treaty nations, Mr Guterres said: “We have been extraordinarily lucky so far.”

But he stressed: “Luck is not a strategy. Nor is it a shield from geopolitical tensions boiling over into nuclear conflict.”

Days after his troops entered Ukraine in February, Putin put his nuclear forces on high alert and threatened anyone intervening with consequences “you have never seen in your history”

Russia has previously accused Washington of fighting a “proxy war” in Ukraine.

Earlier this week, Putin wrote to the non-proliferation conference, declaring: “There can be no winners in a nuclear war and it should never be unleashed.”

But Russia was criticised fiercely at the New York gathering. 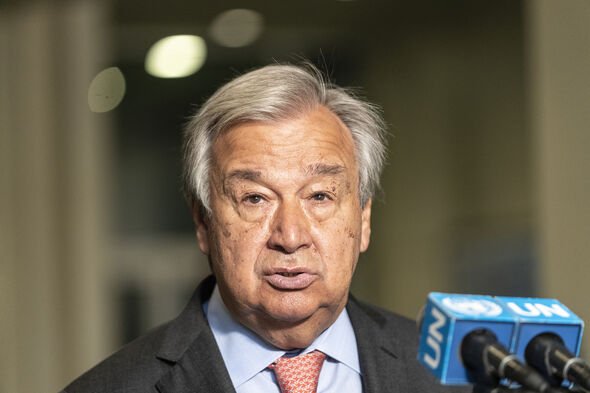 Condemning what he called Moscow’s sabre-rattling, US secretary of state Antony Blinken said Ukraine handed over its Soviet-era nuclear weapons in 1994, after receiving assurances of its future security from Russia and others.

He said it sent “the worst possible message” to countries thinking they needed such weapons to protect their sovereignty and independence.

The 1968 non-proliferation treaty was introduced after the Cuban missile crisis, often said to be the closest the world has come to nuclear war.

It is designed to stop the spread of atomic weapons, with the ultimate goal of total disarmament.

Just a handful of countries refused to sign, including India, Israel, North Korea and Pakistan – four known or suspected to have nuclear arms.