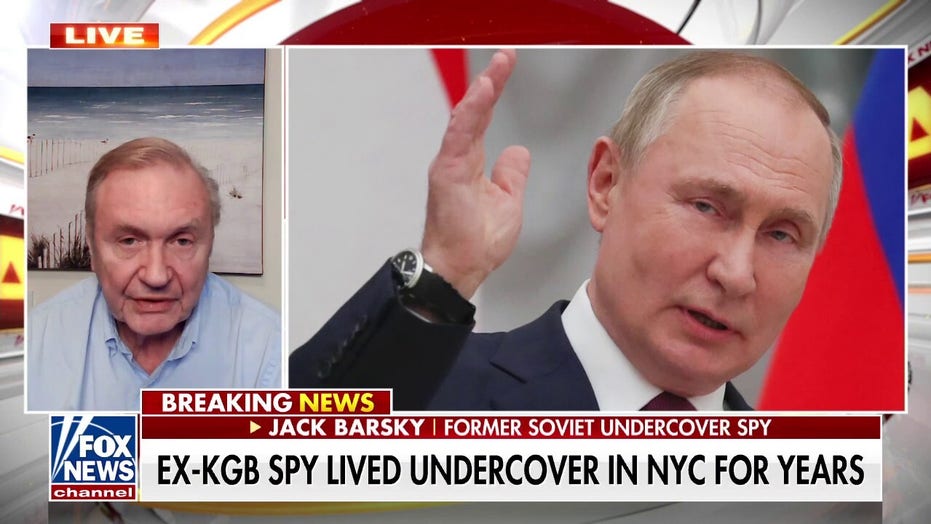 Ukraine’s defense intelligence ministry released a list of more than 600 alleged Russian spies working in Europe in an apparent attempt to burn them and weaken Russia’s intelligence operations across the continent.

The intelligence wing of the Ministry of Defense of Ukraine released the “list of employees of the FSB of the Russian Federation registered at the address: Moscow, St. Bolshaya Lubyanka” on Monday. The FSB is the successor agency to the KGB, Russia’s notorious spy arm.

One alleged FSB agent has a Skype address including the phrase “jamesbond007,” along with the characters “DB9,” referring to Bond’s Aston Martin. Another agent reportedly has a taste for “premium cars,” while a third is a heavy drinker who “systematically violates traffic regulations.”

A former head of the British intelligence agency MI6 warned that only “10 per cent” of Russia’s operations across Europe have been uncovered, The Telegraph reported. 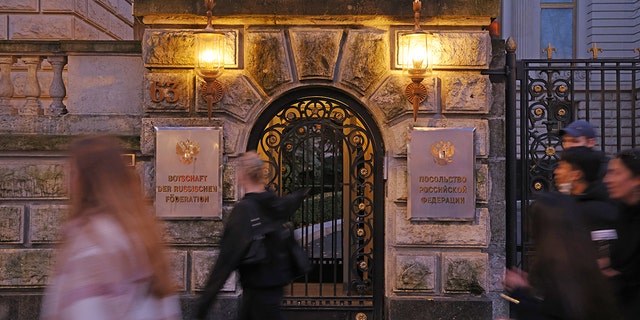 BERLIN, GERMANY – NOVEMBER 05: People walk past the Russian Embassy on November 05, 2021 in Berlin, Germany. A Russian diplomat of the embassy was reportedly found dead on the sidewalk in front of the embassy on October 19, apparently after having fallen from a window. Media are reporting that the man, 35, was an agent of the FSB, Russia’s intelligence agency, and the son of a high-ranking FSB official.
(Photo by Sean Gallup/Getty Images)

“We see the extent of Russian aggressive intelligence activities across Europe,” said Sir John Sawers, who led MI6 from 2009 to 2014. “We probably only know 10 per cent of what they’re doing. There will be a great deal that intelligence services do that we’re simply not aware of.”

Rep. Ritchie Torres, D-N.Y., called on the FBI to investigate the Russian Diplomatic Compound that experts perviously told Fox News Digital houses diplomats who are in the U.S. to spy on America. 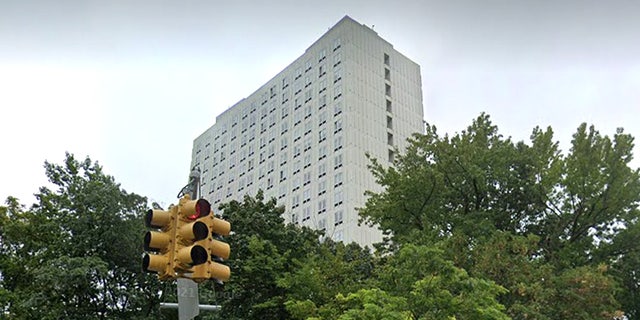 “We have been appalled and alarmed by Vladimir Putin’s unprovoked war of aggression against Ukraine. We have been appalled by his war crimes against the Ukrainian people, and it is in that context that I have formally requested that the FBI open an investigation into reports of espionage at the Russian diplomatic compound,” Rep. Ritchie Torres told reporters Tuesday about the white high-rise tower located at 355 West 255th Street.

The Bronx Democrat called it “both metaphorically and literally a structure of surveillance.”