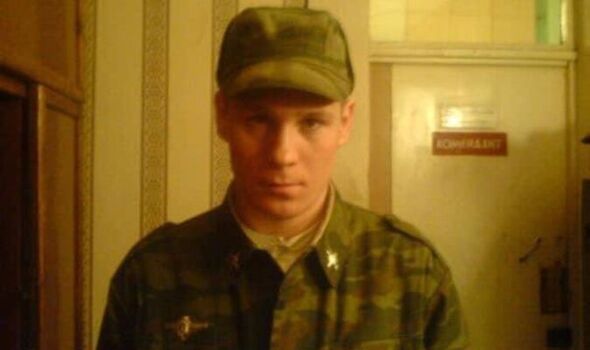 The Ministry of Defence in Kyiv listed them along with photos of the savages. It said: “Ten Russian butchers from the 64th brigade have been identified and named suspects responsible for committing the Bucha massacre.”

“This unit [has] been awarded for its atrocities, and returned to the battlefield. Justice for war criminals is inevitable.”

The world was horrified earlier this month by images of dozens of bodies in civilian clothes lying in the streets, some with their hands tied behind their backs, in Bucha and other towns around Kyiv. There were also reports of mass rapes.

However, the leader of the “Butchers of Bucha” brigade was promoted from Lieutenant Colonel to full Colonel last week.

Ukraine Prosecutor General Iryna Venediktova said: “We will not stop until we bring each of them to justice.”

The Prosecutor General’s office and news agency Slidstvo scoured the internet for personal information about the 10 men.

Aged between 24 and 33, the corporals, sergeants and privates in the 64th Motorised Brigade are thought to be in the Donbas.