INTENSE rain and thunderstorms are set to hit Britain with a warning issued from MIDNIGHT.

Flooding is likely and Brits have been warned of possible power outages and building damage. 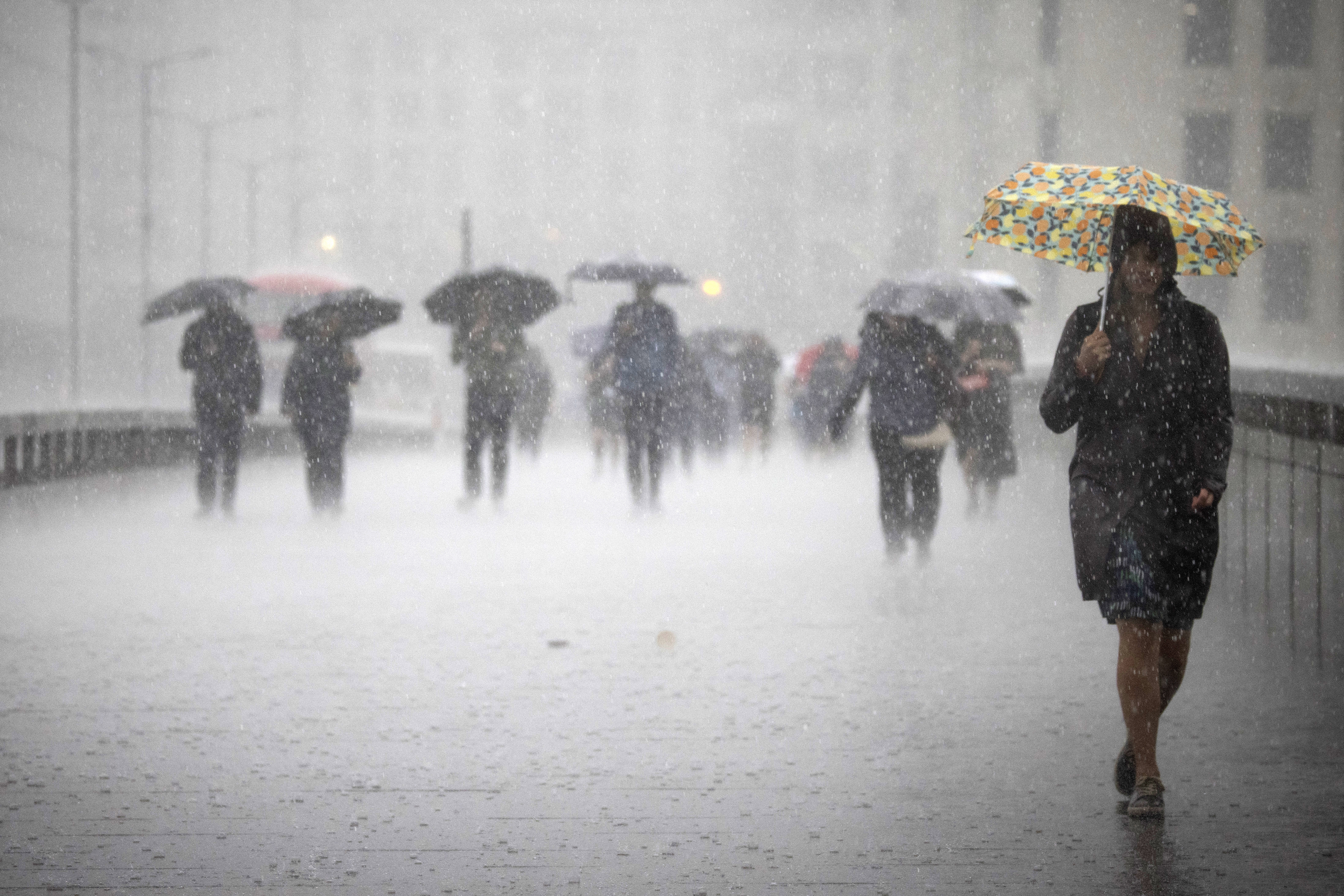 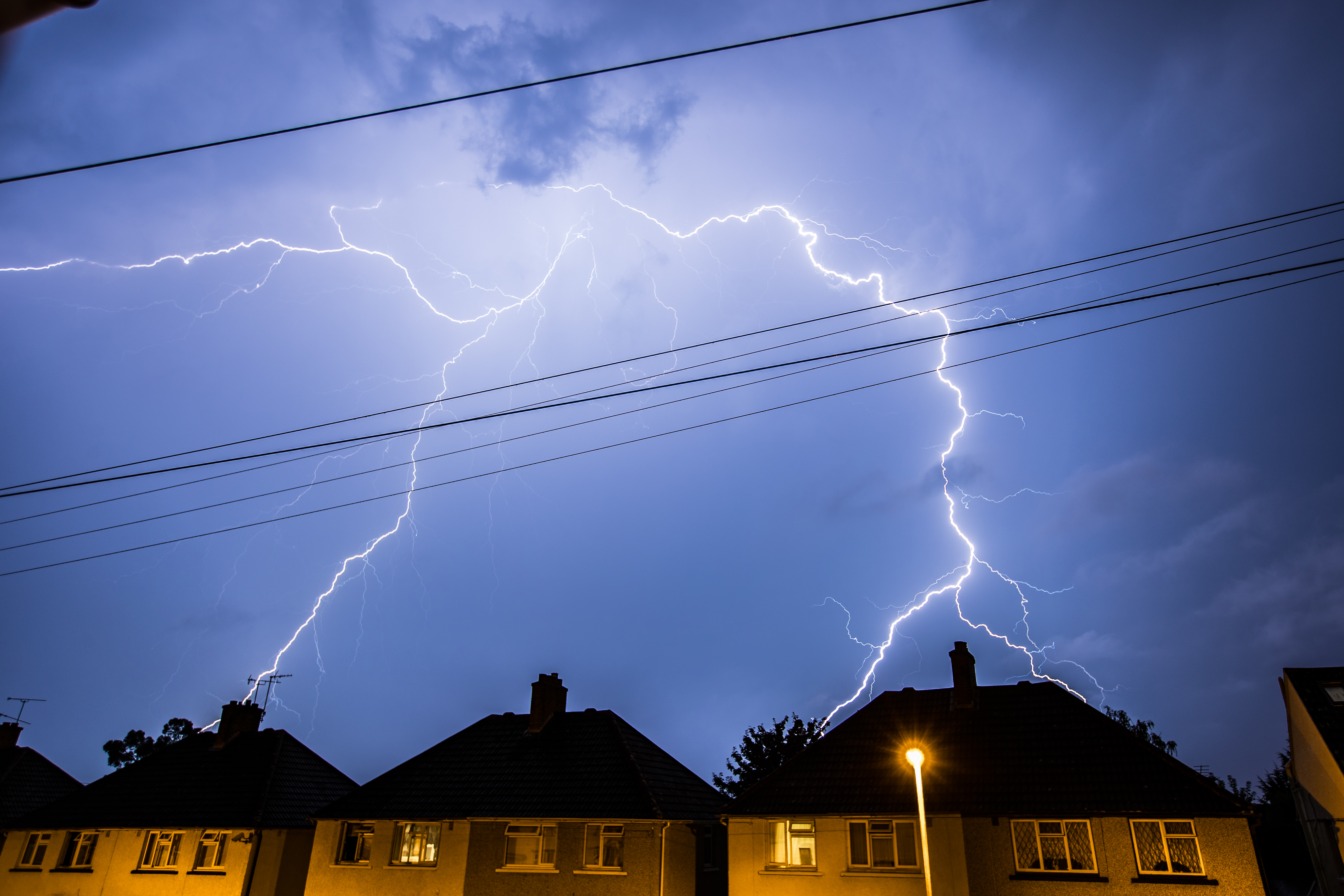 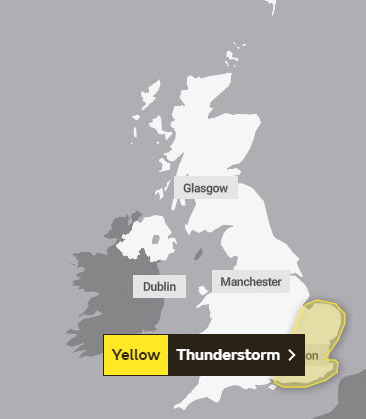 Drivers were also told to expect longer journey times due to worse conditions while expected train delays are set to cause further travel chaos.

A yellow weather warning for thunderstorms covers much of the East of England, bits of the south coast from Cambridge and Norwich, as well as London, Portsmouth and Brighton.

Heavy rain is forecast to hit in the early hours tomorrow with upwards of 60mm expected to fall in some places.

And the thunderstorms are set to last for six hours across the east and southeast of England. 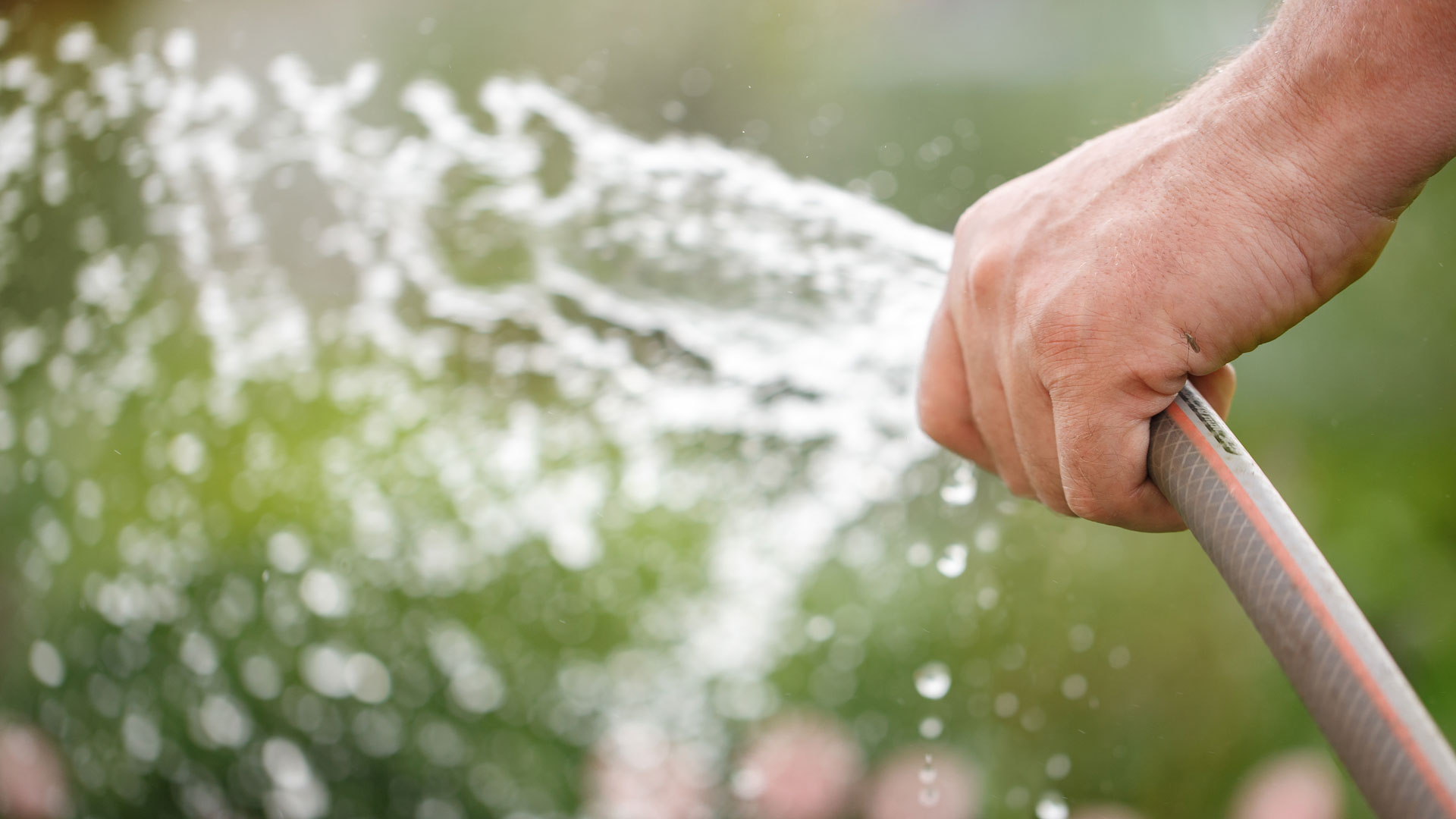 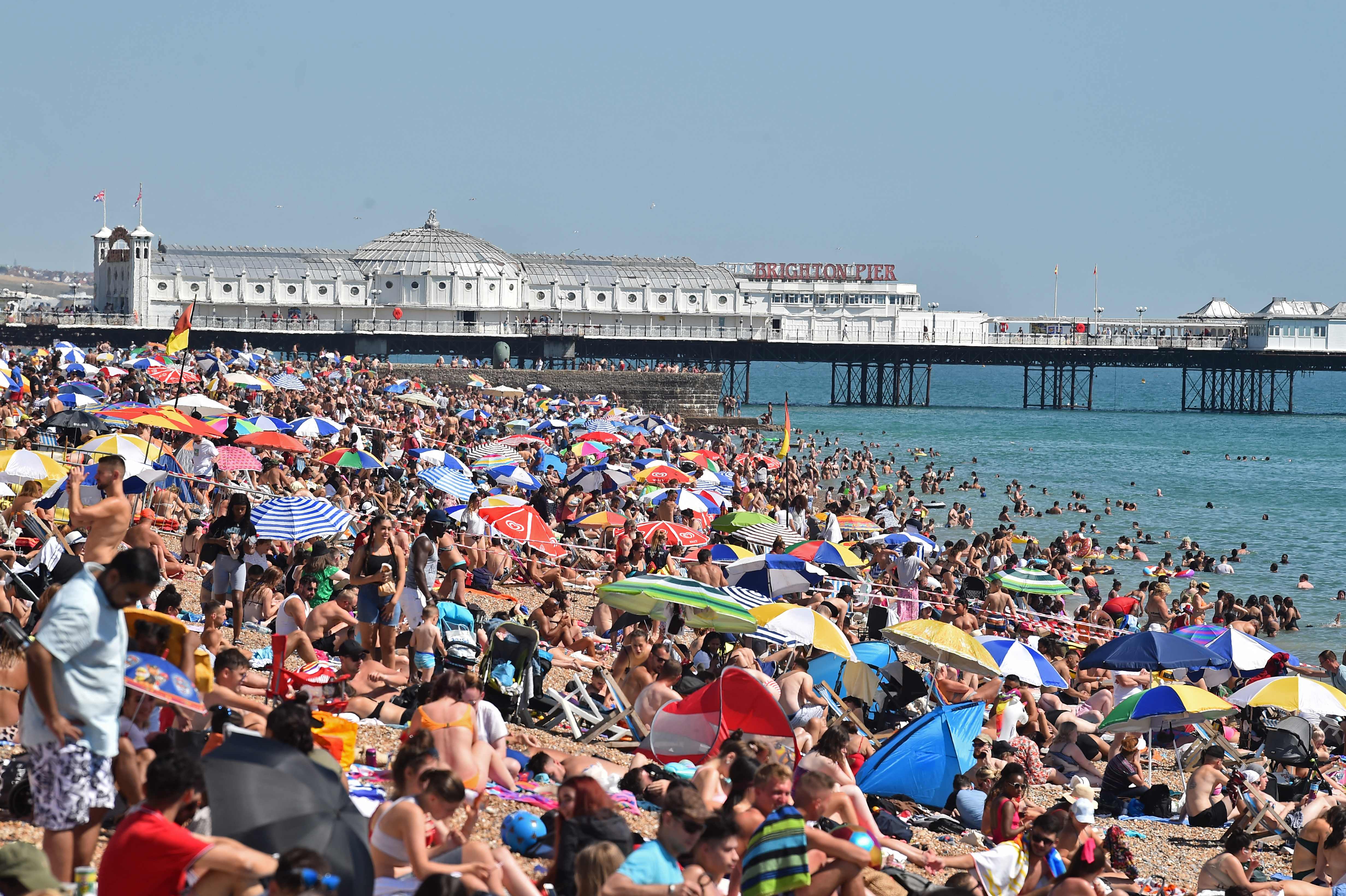 Hottest night ever in UK was recorded last month at sweltering 26.8C

Lightning will also be an extra weather hazard, meteorologists warned.

The Met Office said: "There is a good chance driving conditions will be affected by spray, standing water and/or hail, leading to longer journey times by car and bus.

"Delays to train services are possible and some short term loss of power and other services is likely.

But Britain is set to sizzle over the Bank Holiday weekend as the met Office revealed the exact date a 30C scorcher will hit.

It comes after Britain has experienced several thunderstorms and heatwaves in recent months.

The hottest ever night in the UK was recorded in July at a sweltering 26.8C in Shirburn, Oxfordshire.

Brits were even told the "be ready" to flee their homes.

Flash flooding followed weeks of tinder-dry weather which left Britain bone-dry and in a drought.

The Environment Agency also claimed the drought could continue into next year as reservoir levels are so low amid the lengthy dry spell and record temperatures.

And millions of residents have been hit with hosepipe bans as water firms try to fight off the effects of the dry spell.