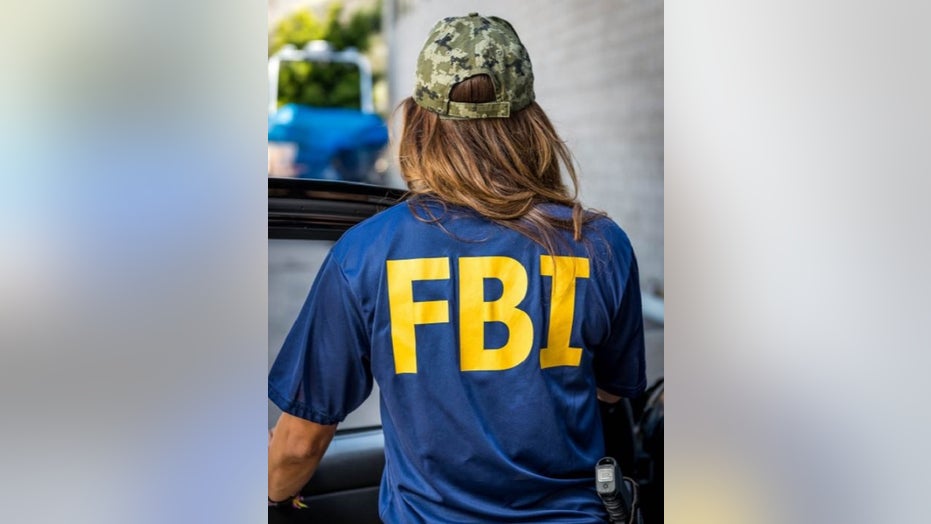 Two people were taken to a hospital Wednesday after possibly being exposed to a package with a nonhazardous substance at a Baltimore-area FBI building, authorities said.

The incident occurred just before 2 p.m. Eastern Time at the bureau’s office in the 2600 block of Lord Baltimore Dr. in Windsor Mill, Md., the FBI told Fox News. The Baltimore FBI office requested assistance from local emergency responders after the package was opened.

“At this time, out of an abundance of caution two employees were transported to the hospital for medical observation,” an FBI spokesperson said.

The two patients were taken to a hospital with non-life threatening injures and several others were evaluated at the scene, the Baltimore County Fire Department tweeted.

Emergency units were clearing the area shortly before 3 p.m.