EXCLUSIVE: The legal defense team representing a Loudoun County, Va., teacher who refused to go along with the district’s requirement for teachers to use the preferred pronouns of students who identify as transgender is asking the court to add two more teachers to the lawsuit. 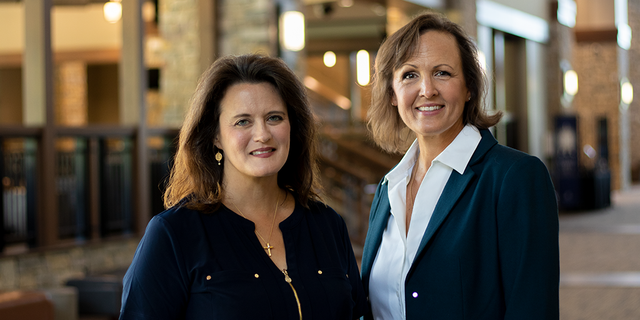 Cross sparked an uproar in May when he told Loudoun County Public Schools’ board that he wouldn’t “affirm that a biological boy can be a girl and vice versa because it’s against my religion. It’s lying to a child, it’s abuse to a child, and it’s sinning against our God.”

LCPS suspended Cross for, what the district deemed, was his disruptive conduct at the May 25 School Board meeting. Judge James E. Plowman later ordered that the district reinstate Cross.

In June, LCPS said it intended to appeal Plowman’s order and would even bring the issue to the state Supreme Court.

“LCPS respectfully disagrees with the Circuit Court’s decision to issue the injunction, and it is appealing this ruling to the Supreme Court of Virginia,” the statement read.

The remedy being sought is that teachers will use address transgender individuals by their names rather than the pronouns that they prefer.

“All we’re asking for really is accommodation for all teachers to be able to speak without being forced to speak things that they believe are untrue and that are harmful to students,” Alliance Defending Freedom senior counsel Tyson Langhofer told Fox News. “The accommodation they’re seeking is they would use whatever name students want, they just want to be able to avoid using pronouns that are inconsistent with a student’s biological sex.”

Fox News has reached out to LCPS for comment but did not hear back before publication.